How Does a Vitamin A Deficiency Affect the Prevention And Management Of Infections? 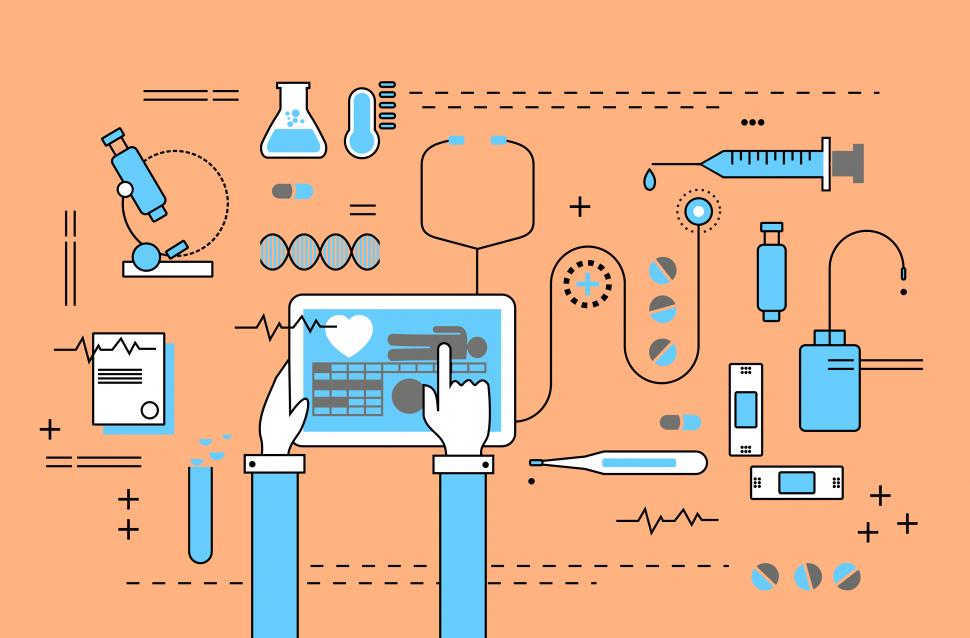 Vitamin A is one of the key nutrients particularly revered for its ability to improve eyesight. It also plays a vital role in supporting healthy immune system functions and cell growth. A vitamin A deficiency is linked to a higher risk of several diseases including poor eyesight, cataracts, viral infections, and even immunological disorders.

Vitamin A Deficiency and the Management of Infections

Research studies have indicated that the incidence of most viral infections is higher in populations where the availability of vitamin A from food sources is low.

Infectious diseases that induce an acute-phase response may also impair the ability of the body to absorb vitamin A from foods due to which the body may not receive an adequate supply of vitamin A.

In such cases, it is important to ensure the body receives enough vitamin A. The deficiency of this nutrient would impair the functions of innate immunity. It would also prevent the regeneration of mucosal barriers that are damaged by infectious pathogens and diminish the functions of macrophages, neutrophils, and natural killer cells.

As a result, the infection may flare up leading to serious complications. This marks the need to avoid vitamin A deficiency to inhibit serious infection.

Antiviral Properties of Vitamin A

Vitamin A has the potential to support the ability of the immune system to attack and destroy viruses and other pathogens. It works by improving the defense functions of the immune system. It may also produce an antiviral and antibacterial action thereby clearing the infection more rapidly.

Vitamin A may also boost the adaptive immunity and promote the development of B-cells and T helper cells. These activities of vitamin A could help in the prevention and treatment of infections.

Vitamin A deficiency may also diminish the antibody-mediated responses produced by T cells. These properties of vitamin A are linked to a reduced risk of infections and faster recovery of patients diagnosed with serious viral and bacterial infections.

Vitamin A Boosts Your Immunity

Balanced nutrition could help in improving immunity. It can play a critical role in the management of infections. Data regarding the nutritional status of patients with COVID-19 have revealed encouraging results that could possibly help to curb the faster spread of this infection.

It has been found that vitamin A supplementation could have potential benefits in minimizing the risk of complications of viral infections, especially in deficient populations.

Vitamin A supplementation is expected to inhibit the development of severe symptoms of infectious diseases such as influenza and COVID-19 by producing an anti-viral action and boosting immunity.

Long-term use of vitamin A in the form of supplements has also been advised to avoid the risk of repeated infections. Patients who suffer from weak immunity or are using medications that can suppress immunity might benefit from using vitamin A supplements. It would help to support normal immune system functions and reduce the risk of repeated infections.

Vitamin A is undoubtedly one of the vital nutrients that could protect you against several bacterial and viral infections. The use of vitamin A from dietary sources or in the form of supplements together with an immunity-boosting formula such as BioPro-Plus would help to strengthen the response of the immune system and help you avoid infections.

BioPro-Plus is formulated to help modulate immunity. It could complement the antiviral and antibacterial actions of vitamin A. This combination might work as a key to stay safe and inhibit the development of serious infective disorders caused due to viruses and other pathogens including influenza virus and SARS-CoV-2.

Interested in Boosting Your Vitamin A Levels? Read More:

Vitamin A and Your Immune System

Vitamin A Meals: Delicious Recipes Rich in This Immunity Vitamin