What are the Immunological Causes of Pneumonia? 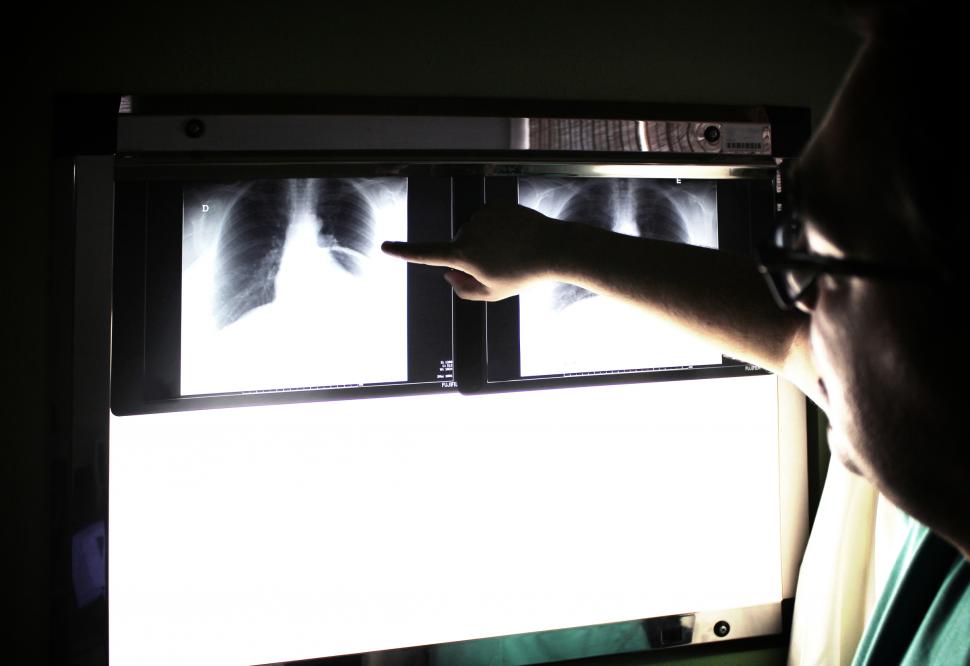 Pneumonia is a common infection that may affect one or both lungs. It can occur due to exposure to bacteria, viruses, and fungi. Research studies have suggested that the immune system can influence the risk of developing pneumonia. It also plays a vital role in determining the progress of the infection as well as the patients’ recovery. Hence, patients should be aware of the immunological causes of pneumonia and take steps to avoid them.

Pneumonia can cause significant damage to the lung tissues resulting in inflammation in the alveoli or air sacs. These alveoli get filled with fluid and pus due to which patients may develop difficulty in breathing along with other symptoms such as cough, fever, and chest pain. These symptoms can be avoided by identifying the immunological dysfunctions that can make you prone to developing this condition. Here is a brief discussion about how the immune system can trigger the development and causes of pneumonia.

Role of the immune system in triggering the causes of pneumonia

Weakness of the immune system 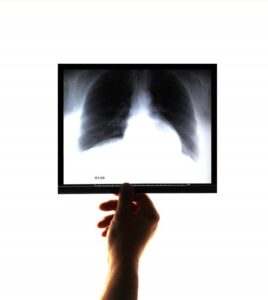 Bacterial pneumonia is linked to a higher risk of mortality and morbidity across the world.

It is important to understand the role of immune cells in the development and causes of pneumonia.

Bacterial pneumonia is linked to a higher risk of mortality and morbidity across the world.

Recent studies have revealed that the epithelial cells in the lungs have the ability to send impulses through pattern recognition receptors that trigger the innate immune response.

The mediators of immunity against the pathogen include alveolar macrophages, transepithelial dendritic cells, and the innate produces of IL-17.

B cells and T cells also play a role in eliminating bacteria and preventing the development of pneumonia. The development and maturation of these immune cells are regulated by the innate immune system and the lung epithelium.

Immunological dysfunctions can affect these defense mechanisms due to which the ability of the patient to fight infections is reduced.

These are the common immunological causes of pneumonia that can increase the risk of morbidity and mortality.

The inflammatory response of immune cells to infection-causing pathogens can determine the patient’s risk of developing pneumonia. The production of inflammatory substances may help to destroy the organisms entering the lungs thereby preventing pneumonia.

At the same time, excessive production of inflammatory substances may cause damage to the lung tissues due to which the symptoms can become worse. Thus, the immune system can prevent as well as worsen the causes of pneumonia.

Hence, there is a need to regulate the functions of the immune system in order to ensure the complete destruction of microorganisms without any damage to lung tissues. 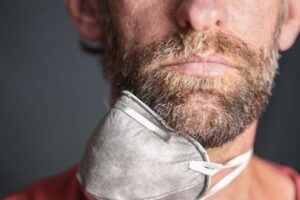 The risk of secondary infections can be higher in those who breathe in unhygienic air and pollution.

A weak immune system can not just increase the risk of pneumonia but also make a patient prone to develop secondary infections.

Secondary infections may arise as a result of concurrent or previous conditions. For example; fever, loss of appetite, and breathing difficulties caused due to pneumonia may weaken the immune system further thereby reducing the body’s ability to fight the pathogens invading the lung tissues. A weak immune system may also allow the rapid spread of primary and secondary infections thus causing the disease to flare up.

The risk of secondary infections is higher in patients who are admitted to a hospital or stay in crowded or unhygienic surroundings.

Hospitalization for the management of severe pneumonia can expose patients to other organisms released in the forms of air droplets by infected patients. This can make them prone to develop secondary infections.

It is important to understand the role of the immune system in the patient’s risk of developing pneumonia. Patients can use immunity-boosting supplements like BioPro-Plus to help strengthen their immunity and improve the ability of the epithelial cells in the lungs and immune cells to fight infections.

BioPro-Plus could also inhibit the causes of pneumonia by helping to control inflammation and prevent primary as well as secondary infections.

Why are Effective Immunological Interventions Important for Hepatitis C Treatment?