Epstein-Barr Virus and the Immune System 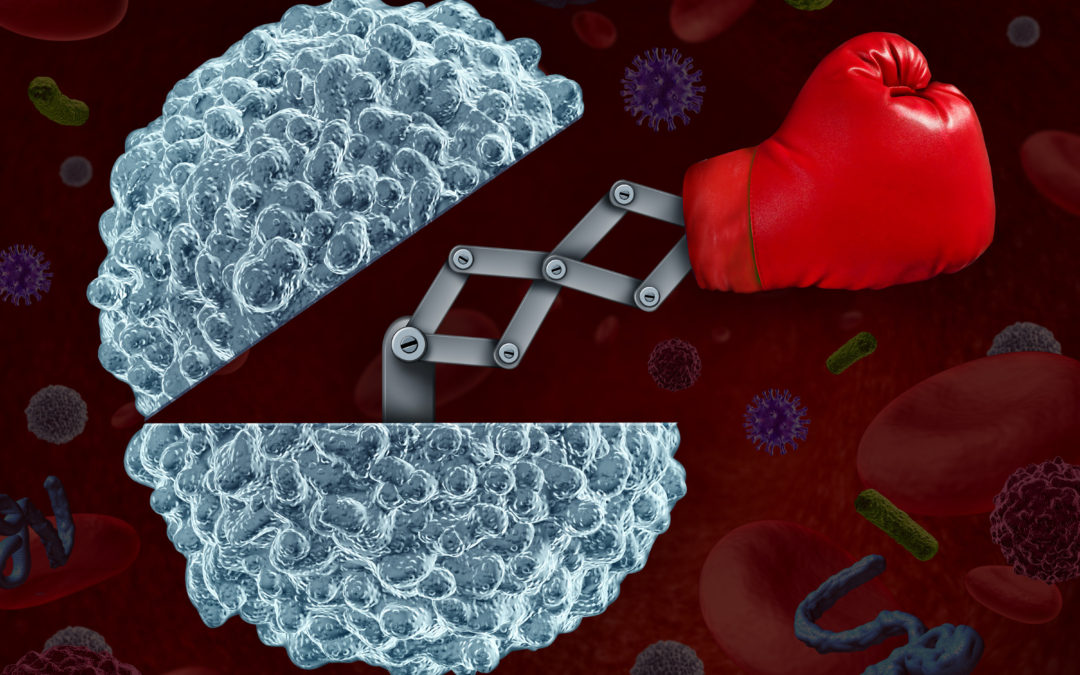 Concerns about the Epstein-Barr Virus

How common is the Epstein-Barr virus? Most people by the time they reach adulthood have been exposed to it. In fact, between 90 and 95% of adults have antibodies against the virus, indicating they’ve been infected at some point. Unlike the common cold virus and other viruses that drive people to see a doctor, the Epstein-Barr virus doesn’t always cause symptoms. You can carry the virus in an inactive state inside your body without feeling ill. If you don’t have symptoms, should you worry? The biggest concern is the dormant virus could “wake up” from its dormant state and become active, only this time lead to a more serious health problem such as lymphoma.

The Impact of Epstein-Barr on the Immune System

How are people infected with the virus? The Epstein-Barr virus first enters the body through the mouth and throat. From there, it infects and “takes control” of immune cells called B-cells, the same cells that produce antibodies. Once inside cells, the virus is able to replicate and reproduce itself, churning out more and more copies of itself that can infect other B-cells. Your body’s best defense against interlopers, the immune system, including T-cells and natural killer cells, gear up to fight the foreign invader but is usually not completely successful at eliminating every Epstein-Barr infected B-cells. Even after signs of infection have cleared, the virus remains dormant, or inactive, inside B-cells.

It has been shown that Thymus polypeptides such as are contained in BIOPRO-PLUS™, have demonstrated the ability to stimulate mature lymphocytes and enhance mammalian immune response to infectious agents.  Furthermore, they have demonstrated the ability to decrease the Epstein-Barr antibody titers, which suggest thymus polypeptides may be useful in strengthening the immune system to combat the deleterious effects of the Epstein-Barr virus.  The protein is well tolerated and also may give increased energy to those taking it on a regular basis.

Up to Date. “Clinical manifestations and treatment of Epstein-Barr virus infection”

“The Effects of Thymus Protein on Elevated Epstein-Barr Virus Titers”