The Best Nutrients That Work as Natural Antioxidants 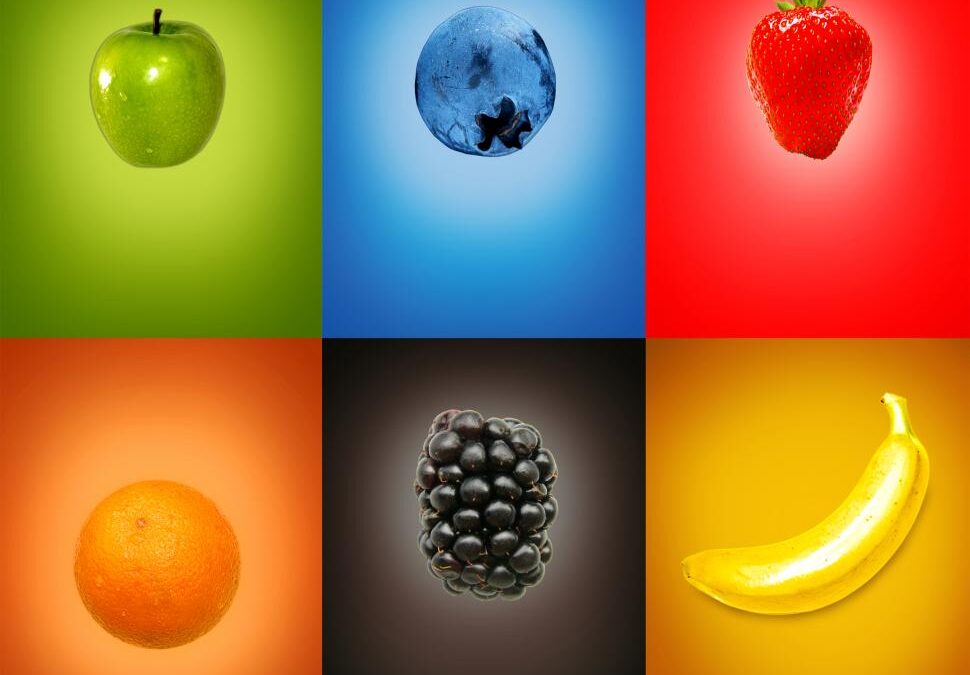 In our body, there are certain molecules called ROS (reactive oxygen species) and RNS (reactive nitrogen species) that are produced as a part of physiological processes, such as digestion. For more information on ROS, RNS and antioxidants, see our past article: What are Antioxidants and How are They Linked to the Immune System? These molecules are released as by-products of metabolic functions by utilizing oxygen, and they’re one of the top reasons each of us need to ensure we’re getting enough natural antioxidants.

These reactive molecules include free radicals that act like oxidizing agents and cause harm to the body. Hence, we need to be aware of how to improve the body’s antioxidant defenses in order to protect vital organs and tissues against oxidative damage caused due to these reactive species.

Here is a brief discussion about the natural antioxidants produced in our body or available in different food sources that can efficiently prevent damage by free radicals.

Which Nutrients are Natural Antioxidants? 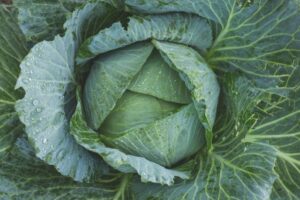 Some of the best antioxidants from foods include vitamins A, C, and E. Minerals like selenium and copper also possess natural antioxidant potential.

Other compounds found in plant-based foods like flavonoids and polyphenols also act as antioxidants and help to destroy free radicals released during various metabolic processes.

A diet rich in a variety of these antioxidant nutrients appears to provide numerous health benefits.

Which Natural Antioxidants are Produced in Our Body?

Our body has the ability to produce antioxidants for itself to protect our organs against damage by reactive oxygen and nitrogen species.

Some of the powerful antioxidants produced in our body include alpha-lipoic acid, melatonin, and glutathione. Our body generates these antioxidants to improve its own defenses against oxidative damage caused by free radicals.

However, to enable your body to produce these antioxidants, you must follow healthy dietary habits and include foods rich in essential vitamins and minerals in your diet. It is also important to take steps to improve your immunity so that the effects of antioxidants can be efficiently supported by immune cells.

Which Foods are Rich in Natural Antioxidants? 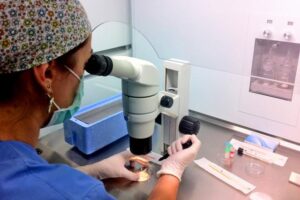 Research studies have shown that phytonutrients produced by plants help them to ward off or avoid environmental threats.

Antioxidants from plant sources help to attack and remove free radicals, which can otherwise run rampant and damage cells causing an increased risk of serious illnesses. Healthcare professionals highly recommend the use of plant-based antioxidants for the treatment of diabetes, allergies, immunological dysfunctions, stroke, and even neurodegenerative diseases like Alzheimer’s and Parkinson’s.

They have been found to be beneficial in the treatment of brain injuries and may slow down and prevent the development of cancers.

Here are some other sources of natural antioxidants you can include in your diet:

Research studies have shown that phytonutrients produced by plants help them to ward off or avoid environmental threats. However, when these plants are heavily sprayed with insecticides and pesticides, some of these phytonutrients might get lost due to which you will not be able to derive optimum benefits from their antioxidant potential.

Hence, it is important to choose your foods wisely such that they are free of harmful chemicals like pesticides and insecticides. Sourcing organic versions of herbs, spices, fruits, and vegetables is one of the best ways to derive natural antioxidants while protecting your body against harmful toxins.

Other than the antioxidants your body can produce and you can derive from foods, you can also use supplements like BioPro-Plus to support your body’s efforts to neutralize free radicals. BioPro-Plus is formulated keeping in mind the need to enhance the body’s defense functions to protect the organs against infections and inflammation.

Regular use of BioPro-Plus would help to support immune functions and enable the body to fight and destroy free radicals more efficiently. This would aid in protecting you against a wide range of diseases linked to oxidative stress.

What are Antioxidants and How are They Linked to the Immune System?

Vitamin C and Your Immune System

What are Antioxidants and How are They Linked to the Immune System?