What Are the Proven Benefits of Yoga for Your Immune System? 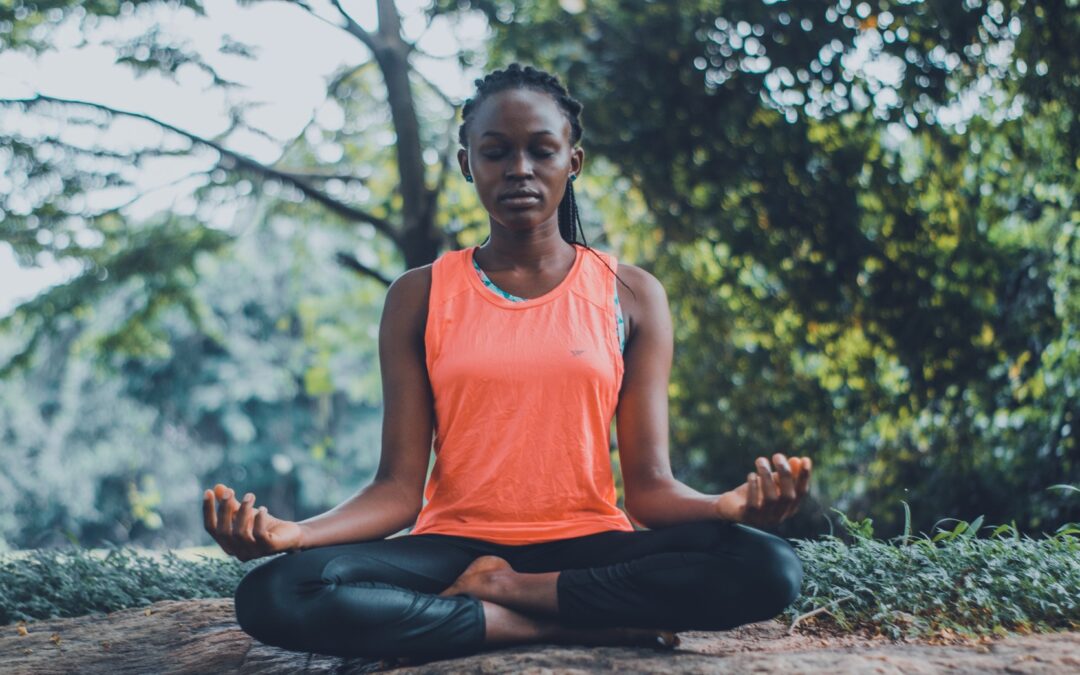 The last few decades have witnessed an increase in the awareness of the health benefits of yoga.  More and more people have started practicing yoga for improving their physical and emotional health.

Yoga is an integral part of the ancient system of Indian medicine, Ayurveda. It is believed to work by promoting the union of mind, body, and soul to restore optimum health. Yoga is particularly revered for its ability to boost immunity.

Here is a brief discussion about how the regular practice of yoga could improve your immunity and enhance your overall health.

How Does Yoga Help to Improve Your Immunity and General Health?

Benefits of Yoga: It Reduces Stress 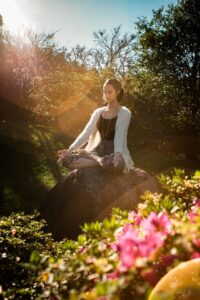 Regular practice of yoga could provide relief from anxiety and fatigue and reduce the risk of depression.

Yoga has the ability to ease mental stress and promote relaxation.

Several research studies have shown that it can regulate the secretion of the stress hormone cortisol in the brain.

Yoga can also help to control the production of other hormones in your body that play a role in regulating your mood and mental health.

Regular practice of yoga could provide relief from anxiety and fatigue and reduce the risk of depression.

The improvement in your emotional health helps to create a positive influence on your bodily functions allowing different organs including the heart, brain, gut, and immune cells to work more efficiently.

This is how yoga supports the normal functions of the immune system as well as other organs and systems of the body.

These effects of yoga have been found to be effective in the management of physical and emotional disorders linked to mental stress such as depression, obesity, diabetes, hypertension, and even cancer.

Benefits of Yoga: It Controls inflammation

Inflammation is at the root of most diseases.

Inflammation occurs due to the increased production of pro-inflammatory substances like cytokines by immune cells. Research studies have shown that practicing yoga might reduce inflammation by regulating the activities of immune cells.

It has been found that people who practice yoga usually have a lower level of inflammatory markers than those who do not.

It would protect patients against the development of diseases linked to chronic inflammation such as diabetes, cancer, stroke, Parkinson’s, Alzheimer’s disease, inflammatory bowel disease, and so on.

Studies have shown that the reduction in inflammatory markers following yoga practice in breast cancer survivors could also relieve persistent fatigue and decrease the risk of having a relapse in the future.

Hence, it is advisable to practice yoga regularly to boost your immunity and avoid chronic inflammation in healthy tissues. 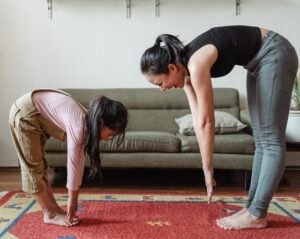 Yoga improves the flexibility and range-of-movement of your joints. It is believed to work by regulating the response of the pain receptor to some chemicals called prostaglandins by modifying the activities of the immune cells.

Yoga poses are suitable for patients who suffer from painful conditions like arthritis or lower back pain. There are many ways of adjusting poses to cater for a wide range of health issues, allowing even those who are quite debilitated to begin a yoga practice.

Patients who cannot perform other types of exercise can practice yoga to strengthen their muscles and ligaments and avoid pain and stiffness.

Yoga could also improve the flexibility and range-of-movement of these joints.

It is believed to work by regulating the response of the pain receptors to some chemicals called prostaglandins by modifying the activities of the immune cells.

This indicates the effectiveness of yoga in the management of musculoskeletal disorders.

Benefits of Yoga: It Slows Down Degeneration

The health benefits of yoga for your immune system could be linked to its ability to slow down degenerative changes in the brain. Research studies have revealed that people who practice yoga are less likely to suffer from neurodegenerative diseases like Parkinson’s and Alzheimer’s.

This indicates that yoga could inhibit the age-related loss of neurons in the brain and maintain the cognitive functions of this vital organ even during older age. These benefits of yoga are believed to work through its ability to regulate the functions of the immune cells.

Yoga has made it easier for us to stay in good health. The positive influence of yoga on your immune system could be enhanced further by using immunity-modulating supplements like BioPro-Plus.

BioPro-Plus is specifically formulated to help support the healthy functions of immune cells. It could reduce inflammation, help to prevent infections, and slow down degenerative changes in the body. Regular use of BioPro-Plus in combination with yoga could strengthen your immunity and improve your overall health and fitness.