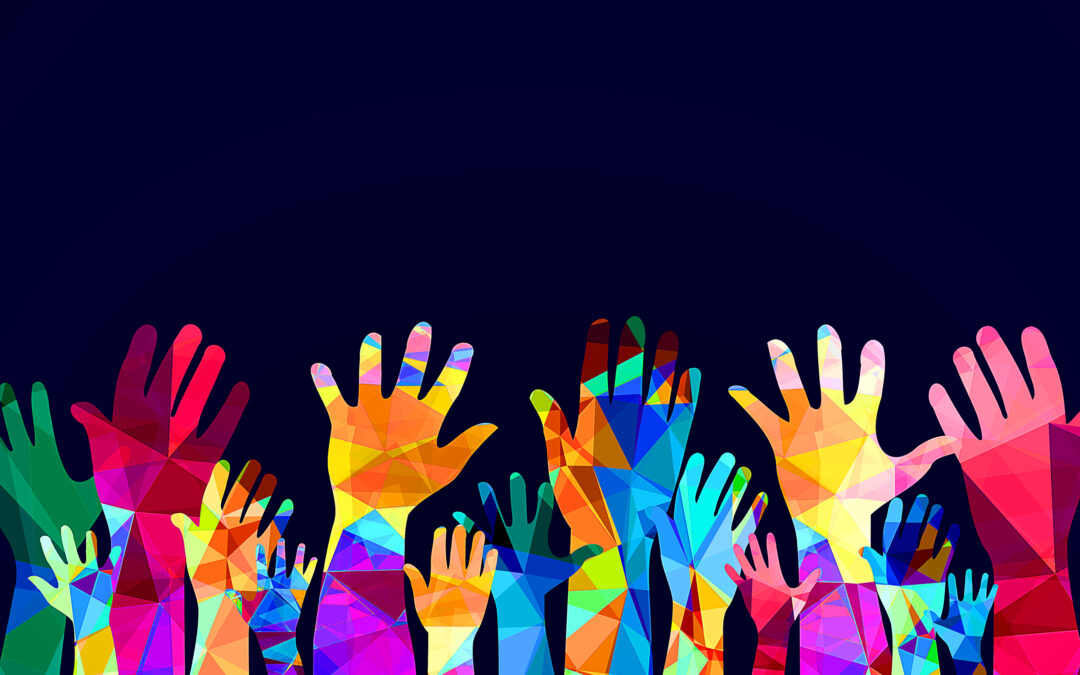 Autism is one of the common learning and behavioral disorders usually diagnosed in children at the age of 2 to 3 years. The symptoms of autism usually persist throughout the lifetime of the patient thereby affecting the quality of his or her life. Most children with autism face difficulties in learning social and behavioral skills due to which they find it difficult to lead a normal and independent life in their adulthood. Hence, it is advisable to identify the causes of autism so that the risk of this disorder can be avoided.

Since autism is a developmental disorder usually diagnosed in children, it is believed that the immune system of the patients as well as the mother could trigger the causes of autism. This article aims to understand the role of the immunological dysfunctions in the mother and child that can increase the risk of behavioral abnormalities linked to autism. We will also learn the best ways to correct the underlying factors responsible for autism so that the risk or the symptoms of this disease can be minimized.

What is the role of the immune system in the development and causes of autism? 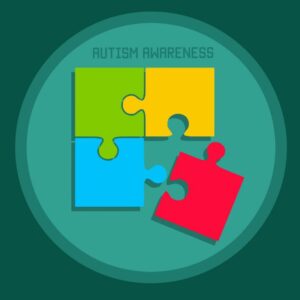 In 2020, the U.S. Centers for Disease Control and Prevention stated that approximately 1 in 54 children are diagnosed with an autism spectrum disorder (ASD).

Research studies have provided evidence to indicate that autism could occur as a result of complex and multifactorial immune interactions. Findings of clinical research have suggested that the immunological dysfunction in the mother can play a role in the development of autism spectrum disorders.

The research study focused on immunology with respect to the different subsets of autism that have found that the risk of this condition is higher in children whose mothers suffered from an infection or autoimmune disorder during pregnancy.

The studies revealed that the mothers of children with autism have antibodies that can damage the proteins in the brain of the fetus. This indicated that the common causes of autism could be linked to the abnormal development of the brain in the fetus causing improper functions of this vital organ.

This results in a lack of cognitive and learning skills in the child that are evident or more noticeable as the child grows above the age of 2 or 3 years.

There are also reports indicating the association between autism and the increased level of pro-inflammatory substances like cytokines secreted by the immune cells.

These findings suggest a strong link between the immune system dysfunctions in the mother and the risk of autism in the child. 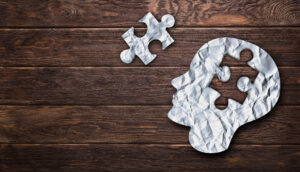 There are many missing pieces of information about the treatment and prevention of autism, but research offers more and more potential opportunities.

Patients diagnosed with autism have been shown to have an increased level of antibodies specific for some proteins that can worsen the causes of autism. The damage to the brain due to the antibodies can also affect the child’s ability to learn new skills or understand and adapt to social interactions, which are the characteristic symptoms of autism.

In particular, clinical and experimental research has also revealed the presence of highly specific circulating maternal autoantibodies that can affect the learning centers of the brain in patients with autism.

This finding has offered a great potential as a biomarker for predicting the risk of autism and is expected to provide an avenue for the treatment and prevention of autism in the future.

Findings concerning the role of the autoantibodies and cellular immune system in children with autism suggest that immunotherapy aimed at regulating immune system functions can control the causes of autism significantly and reduce the risk of this disease.

Although the exact causes of autism have yet to be identified, several genetic studies have revealed that a number of candidate genes that play a role in immune regulation are affected in patients with this disorder.

Numerous cellular and systemic immune abnormalities are detected in individuals with autism and their families indicating this disorder could be familial in origin. Patients having a family history of autism spectrum disorder are more likely to develop learning and behavioral disorders due to the abnormalities related to the genes that regulate immune system functions.

The risk of this disorder can be avoided significantly by controlling the immunological and genetic causes of autism. Patients diagnosed with autism as well as women preparing for pregnancy are advised to use immunity-boosting supplements like BioPro-Plus. It can help to improve the functions of the immune cells in the mother as well as the child thus aiding in the prevention of autism by inhibiting the production of autoantibodies, damage to the fetal brain and immunity linked genetic dysfunctions.