by Mike Warren | Apr 29, 2015 | How to strengthen your immune system, Persistent Viruses, Viruses that cause cancer | 0 comments 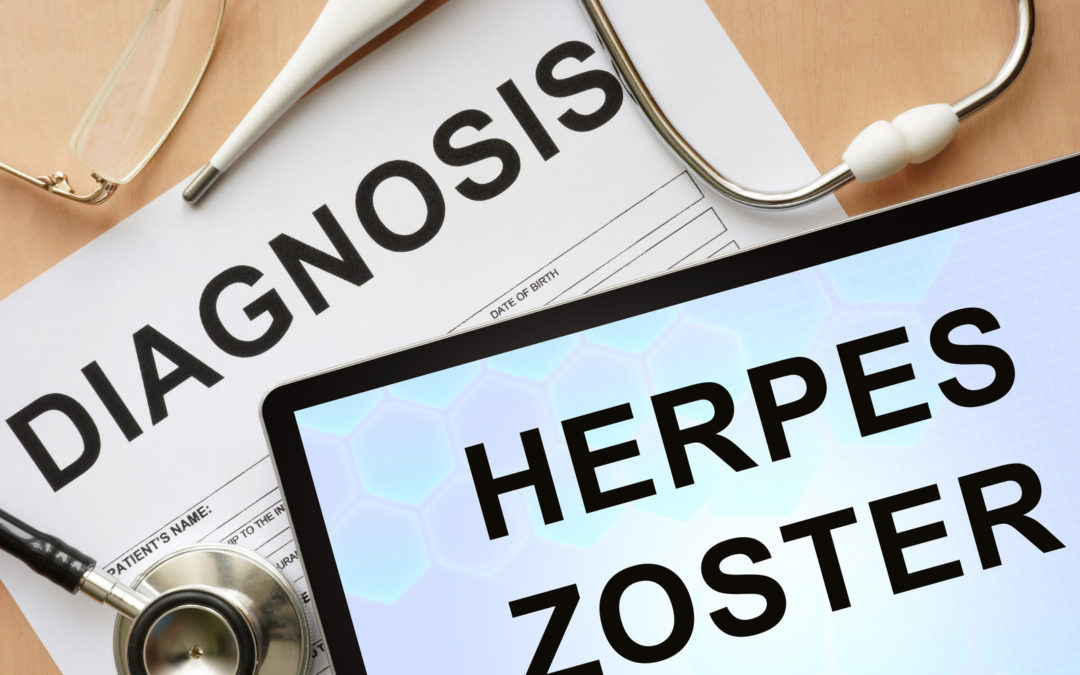 You probably think of a viral infection as being a self-limited thing, like influenza or the common cold. You’re miserable for a while, but one day you wake up feeling better and ready to get back into the swing of things. Unfortunately, viruses can also be tricky and outstay their welcome. These viruses have the ability to persist in your body for months or even years. So cunning are they that you can be infected with a persistent virus and not even know it. In other cases, you have symptoms initially, but once the symptoms go away the virus doesn’t. It simply goes “stealth.”

Once a virus enters the human body, it looks for a cell to latch onto and enter. Once inside the cell, it hijacks the host cell’s “machinery” for replication to make many copies of itself. These fresh viruses then leave the cell and go on to infect other cells. Fortunately, a well-functioning immune system can usually clobber and defeat the viral invaders – but a small percentage of viruses manage to escape the far-reaching arm of the immune system and hide out in the human body for years or even a lifetime.

Viruses that survive inside a host cell for a lifetime are often referred to as latent viruses. These clever viruses have found ways to avoid being destroyed by the immune system and manage to live in equilibrium with the host. One way persistent and latent viruses escape “capture” is by interfering with the function of cytotoxic T-cells that help clear viruses. What it means is these viruses have the ability to alter the immune response.

In many cases, persistent viruses are “silent,” causing few symptoms, although symptoms can flare up in a person whose immune system is compromised or weakened. In some cases reactivation of a persistent virus, in a person with suppressed immune function, can lead to severe symptoms or even death. Persistent viruses can also be “reawakened,” by other factors such as another illness, trauma or stress. Viruses like the herpes virus that involves the skin can be galvanized by exposure to sunlight.

Why be concerned about persistent viruses when they don’t typically cause symptoms? Persistent or latent viruses have been linked with cancer. For example, a class of persistent viruses in the papillomarivus family is connected with cervical cancer in women, while the hepatitis B virus is associated with liver cancer. Another family of persistent viruses called polyomaviruses is coupled with other forms of cancer. Viruses such as these are most likely to foster cancer development in a person with a weakened immune system and are believed to play a role in a number of cancers. In fact, estimates are that up to 20% of human cancers are viral in origin.

Another example of a pesky, persistent virus that can cause life-long symptom flare-ups is the herpes group of viruses, responsible for cold sores on the lips and genital lesions. If you’ve ever had an annoying cold sore on your lip, you’ve crossed paths with the herpes virus. What you may not know is herpes viruses are also linked with a rare form of cancer called Kaposi’s sarcoma, most common in people with a weakened immune system.

The virus that causes chickenpox, varicella, is also a persistent virus. It lives silently in nerve endings where it causes few symptoms unless reactivated, usually later in life. When activated again, it leads to the symptoms of shingles, also known as herpes zoster. Shingles is more common in people after the age of 50, likely because their immune system no longer suppresses the virus as well.

The problem with persistent viruses is they aren’t cleared by the immune response, as the typical virus is. Persistent and latent viruses may contribute to more health problems than we even know. That’s why it’s important to “mind your immune health” and steer clear of persistent viruses as much as you can. Did you know there is an all natural supplement on the market today that strengthens your immune system and helps your body destroy latent viruses like the ones described above? It is called BioPro-Plus™, and you can learn all about it by clicking here!

American Cancer Society. “Viruses That Can Lead to Cancer”