How does the Immune system affect the causes of low fertility? 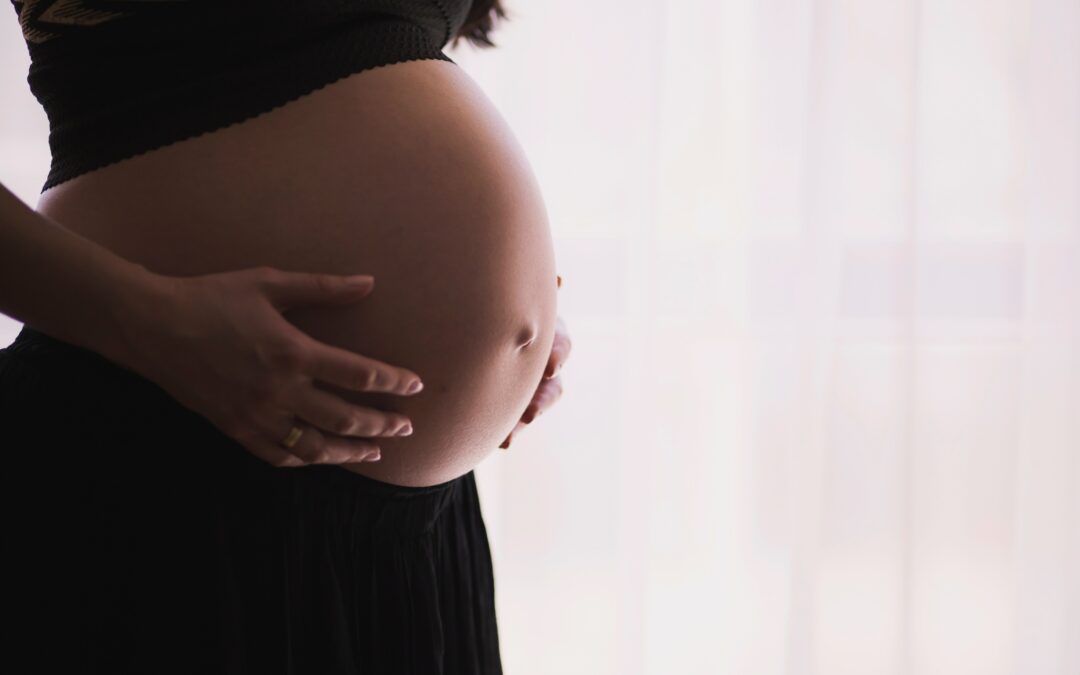 The incidence of infertility has been increasing at an alarming rate for a few decades. The causes of low fertility in women include hormonal imbalances, structural changes in the uterus, or ovaries, as well as general disorders such as obesity and diabetes. The common causes of male infertility include a low sperm count and reduced motility of sperm.

It has been revealed that most causes of low fertility are linked to a poorly functioning immune system. Here is a brief discussion about the role of the immune system in fertility in men and women.

What are the immunological causes of low fertility in men and women?

Endometriosis is one of the most common causes of low fertility in women. Endometriosis is a chronic, estrogen-dependent, inflammatory disease characterized by an abnormal growth of the endometrial tissues outside the uterine cavity.

It is believed to occur due to retrograde menstruation. Some theories suggest that it is the result of the reflux of the endometrial tissue, which, instead of sloughing off during menstruation, refluxes back into the peritoneal cavity or fallopian tubes due to uterine contractions.

Research studies have indicated that women who develop retrograde menstruation and endometriosis often have immunological, and biochemical dysfunctions. This prevents the removal of the endometrial tissues from the peritoneal cavity and facilitates the adhesion of tissues to the peritoneal structures.

Several types of immune cells including neutrophils, dendritic cells, T helper cells, macrophages, and natural killer cells have been found to be dysfunctional in women diagnosed with endometriosis. Moreover, the levels of chemokines and cytokines released by the immune system have also been found to be higher in women with endometriosis. These chemicals trigger inflammatory changes in the uterine tissues and worsen the causes of low fertility. The results of this study suggest the need to correct immunity functions to manage endometriosis and help restore fertility in women. 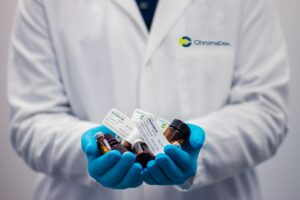 Research studies have shown that immunological dysfunctions can worsen the risk of infertility in men. It has been revealed that an improperly functioning immune system can result in the production of antibodies against the body’s own tissue, including sperm. This results in a low sperm count thus triggering oligospermia, which is one of the causes of low fertility in men.

Research studies have suggested that endocrine autoimmune diseases can increase the risk of female infertility. There is evidence to suggest that immune-mediated processes can affect the functions of the female reproductive system and trigger the causes of low fertility.

A poorly functioning immune system can create an imbalance in the levels of hormones such as estrogen and progesterone by disrupting the functions of the endocrine system. The endocrine system and immunity together regulate several biological processes. Any abnormality linked to the immune system functioning can, in turn, affect the endocrinal activities thereby interfering with the production and release of hormones.

The fluctuating levels of reproductive hormones such as estrogen and progesterone can hamper the production, maturation, and release of eggs from ovaries thereby preventing conception.

Endocrine-immune interactions can also play a role in the process of implantation of fetal semi-allograft (paternal) that involves reprogramming of the maternal immune system including rejection and temporary tolerance during the entire period of gestation. Abnormalities of the immune system in women, including autoimmunity, may potentially interfere with these processes at multiple levels thereby affecting the process of implantation. Hence, taking steps to correct the immune system abnormalities in order to restore endocrinal functions is recommended to eliminate the causes of low fertility in women.

The findings of these research studies have revealed the need to use immunity-modulating supplements such as BioPro Plus for helping to prevent infertility in women and men. This supplement has been formulated to help restore the normal functions of the immune system to aid in the prevention of autoimmunity and the production of inflammatory substances. It may also restore the normal endocrinal functions thus eliminating the common causes of low fertility.

Sperm Counts Among Western Men Have Halved In Last 40 Years!

How is Immune System Dysfunction One of the Causes of Depression?

Can a Weak Immune System be One of the Causes of Bipolar Disorder?

Can Immunological Dysfunctions Contribute to the Causes of Parkinson’s?