How Do Immunological Dysfunctions Contribute to the Causes Of Shingles? 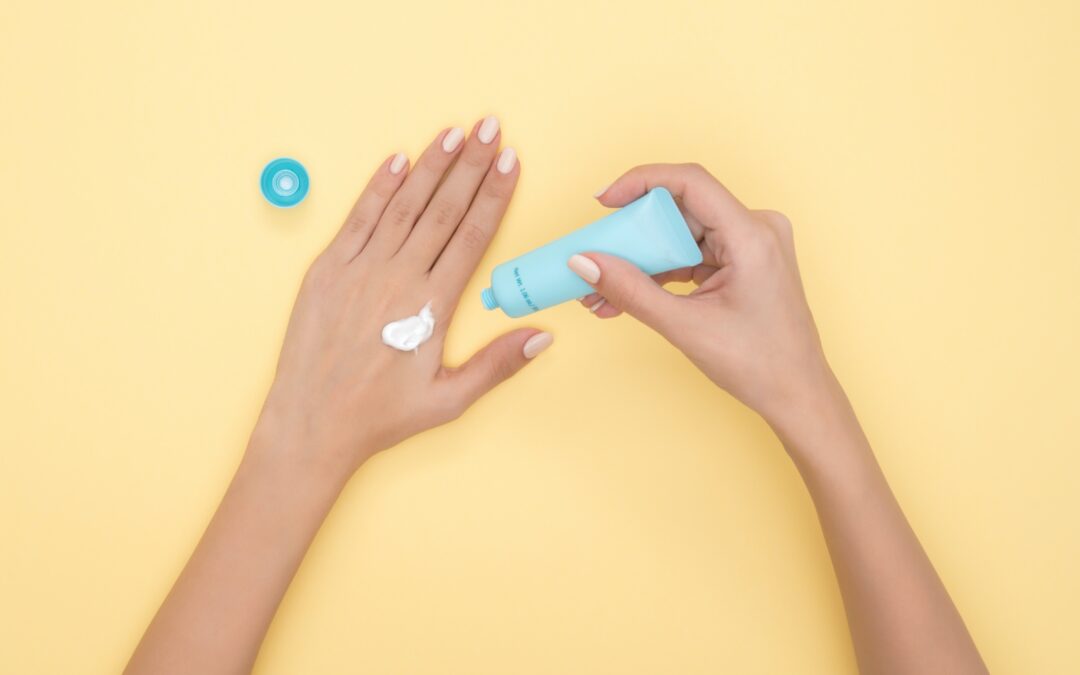 Shingles is an infective disorder caused due to the reactivation of the virus that also causes chickenpox. It is characterized by the appearance of a painful rash, itching, and burning sensation. A history of having chickenpox and weak immunity are common causes of shingles.

This means any person who has had chickenpox can develop shingles. The risk is higher in patients who have a weak immune system.

The painful rash caused due to shingles often appears as a stripe of intense red blisters on the chest or abdomen. The pain usually persists even after the rash has resolved resulting in a condition called post-herpetic neuralgia.

It is possible to prevent this infection and minimise the risk of post-herpetic neuralgia by correcting the underlying immunological causes of shingles. Here is a brief discussion about the role of the immune system in the development of shingles.

What is the role of the immune system in triggering the causes of shingles? 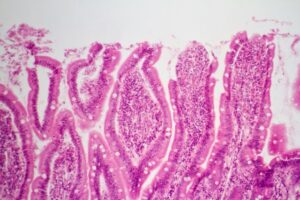 This close-up of skin cells shows how complex the interactions are between your immune system and your skin health.

The incidence of chickenpox has been found to be higher in patients who have weak immunity. Even after the symptoms of chickenpox have resolved, the Varicella-zoster virus (VZV) that causes this infection tends to remain dormant in the body.

The clinically significant symptoms of shingles can occur later usually during the adulthood of the patient when the virus is activated as a result of weak immunity or abnormal immune system response.

The acute and recurrent infective conditions caused due to Varicella-zoster virus are accompanied by the acquired and innate immune responses. The innate immune cells and ganglion present in the skin secrete proinflammatory cytokines and type I interferon (IFN-I) to protect the body against VZV.

The weakness of the acquired and innate immune systems can affect these processes due to which the virus gets an opportunity to invade healthy tissue and cause a full-blown infection.

This marks the need to identify the immunological causes of shingles and correct the abnormalities to prevent these infections.

The most common causes of shingles include the inability of the immune system to fight infective pathogens.

Shingles is more common in older people who have a weak immune system or in young adults who have had a severe bout of common cold or extreme stress. The virus can multiply under these conditions and move along the nerves, where they have remained dormant for several years, finally reaching the skin. The virus multiplies in the skin cells and causes inflammation and the typical shingles rash.

In rare cases, the blisters may spread to nearby parts of the skin or even the whole body. This usually happens if the immune system is very weak due to a serious disease such as cancer or AIDS.

Hence, it is important to strengthen immunity to improve the body’s defence mechanisms against infective pathogens. 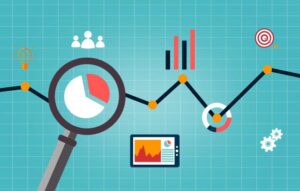 Did you know? 1 out of every 3 Americans will get shingles.

Research studies conducted to assess the role of antibodies in the development and causes of shingles have revealed interesting results. The findings of this study have suggested that varicella-zoster viruses can subvert the sensing by the pattern recognition receptors to modulate IFN-I production and antigen presentation.

Antibodies produced by the immune system also have the ability to attach to the antigen on the virus and destroy them.

During primary infection by VZV when patients develop chickenpox, the virus prevents the T cells from disseminating to the skin and establish latency in ganglia. Antibodies produced by the immune system can prevent VZV infection.

Also, T cells released by the immune cells may help to resolve the infection, limit its severity, and prevent reactivation.

The results of this study have suggested that immunological dysfunctions can prevent the formation of antibodies and T cells due to which the body’s protective functions are compromised. This can increase the risk of shingles and other infections.

These scientific studies have revealed why it is important to detect the immunological causes of shingles. The use of supplements like BioPro-Plus is recommended for patients who have a weak immune system. BioPro-Plus is formulated to help support the functions of immune cells. It could regulate the immunological responses including the production of T cells and antibodies and promote rapid destruction of VZV thereby helping to reduce the risk of shingles.

What are the immunologically linked causes of Eczema?

Can a Weak Immune System be One of the Causes of Bipolar Disorder?