What are the benefits of detoxing to immune system health? 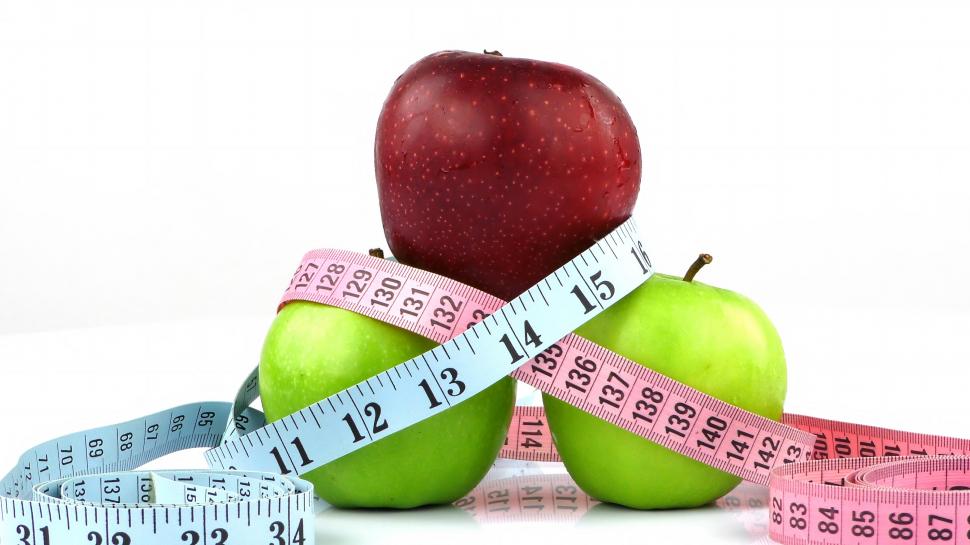 Cleansing the body can help to detoxify the blood and other tissues. Detoxification can restore the healthy functioning of all the organs and thus, help to maintain an optimal immune system. The immense benefits of detoxing to immune system health is believed to protect the body against disease development to a great extent. The immune system plays a vital role in protecting the body against infections and the development of several disorders including autoimmune disorders, allergies, and cancer.

This is why; regular cleansing of blood would help to eliminate toxic substances accumulated in the body and thus, ensure all the organs and tissues can function optimally. It would also enhance the ability of the immune cells to protect the tissues against disease-causing agents thereby restoring health.

Here is a brief discussion about the benefits of detoxing to immune system health. 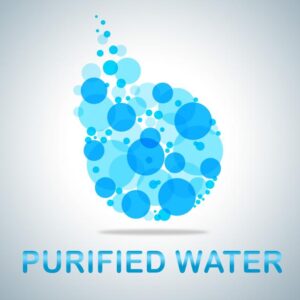 Exposure to environmental toxins in your water is one example of pollutants that may impact your immune system.

Our body is exposed to a number of toxic substances in our day-to-day lives. UV radiation in the sunlight, pollutants, radiation from mobile towers, and chemical additives in foods and cosmetics can create a toxic overload on tissues and organs due to which they lose their ability to function optimally.

It can also increase the functional load on the immune cells making them less efficient at protecting the body against infective pathogens and other disease-causing agents.

Detoxification can help to cleanse the blood and other vital tissues by eliminating the toxic chemicals and other substances accumulated in the body. It involves removing impurities from the organs and blood. The toxins are carried to the liver where they are processed and carried to the kidneys to be eliminated. Additional excretory channels in the body that can help in the removal of toxins include the lungs, gastrointestinal system, lymphatic systems, and the skin.

Detoxification would reduce the overload on the functions the immune cell has to perform and thus, enhance their efficiency.

By removing or eliminating these toxins, detoxification can promote a stronger immune system and renew its ability to maintain health and wellness.

Detoxification is also believed to support the ability of the immune cells to produce potent antiangiogenic activity. It would restore the ability of the immune cells to inhibit the process of angiogenesis by which the survival of the growing tumors is ensured. Inhibition of angiogenesis can make it difficult for the cancer cells to receive oxygen and other nutrients and thus, reduce the risk of cancer. Similarly, the other functions of the immune cells are also improved after detoxification. These benefits of detoxing to immune system health could help a person stay healthier and avoid diseases.

Research studies have shown that detoxification performed with the help of natural remedies could improve immune signaling. The findings of laboratory research have suggested a possible link between the regulation of genes linked to the immune signaling and cleansing of the blood.

Research studies have revealed the benefits of detoxing to immune system health. These studies have identified several toxins and environmental pollutants that could affect the functions of the immune cells. For example; there is evidence to suggest that the immune system could be damaged significantly due to the toxic environmental pollutants. The results of these studies point to the need to cleanse the body system for the removal of toxins to restore healthy functions of the immune cells. 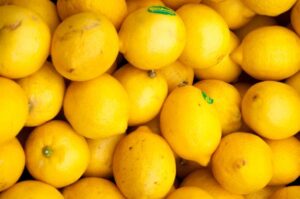 Vitamin-rich fresh lemon juice is a popular component of many common detox diets. Support detox with a healthy diet and healthy supplements.

Scientific studies have suggested an association between the impaired detoxification processes of the body and a higher risk of certain diseases such as cancer, fibromyalgia, Parkinson’s disease, and immune dysfunction syndrome.

It shows that when the body’s natural detoxification process fails to work efficiently, it can reduce the ability of the organs to get rid of toxins, which, in turn, can trigger the development of several diseases most of which are linked to immune system abnormalities. The results of this study have revealed how the benefits of detoxing to immune system health can aid a person in avoiding diseases.

These benefits of detoxing to immune system health could be improved further by the regular use of BioPro-Plus. It is an immunity-modulating supplement that would help to restore the healthy functions of the immune cells. When combined with detoxification, BioPro-Plus would enhance the overall wellness by aiding in the protection of the vital organs and tissues against toxins thereby helping to inhibit disease development.

Regulation of genes related to immune signaling and detoxification in Apis mellifera by an inhibitor of histone deacetylation – NCBI, U.S. National Library of Medicine

Toxic Effects of Environmental Chemicals on the Immune System – PubMed.gov

Can Pollutants in the Environment Disrupt Immune Function?

What Role Does Diet Play in a Healthy Immune System?