The Role Of Viruses In The Field Of Optogenetics 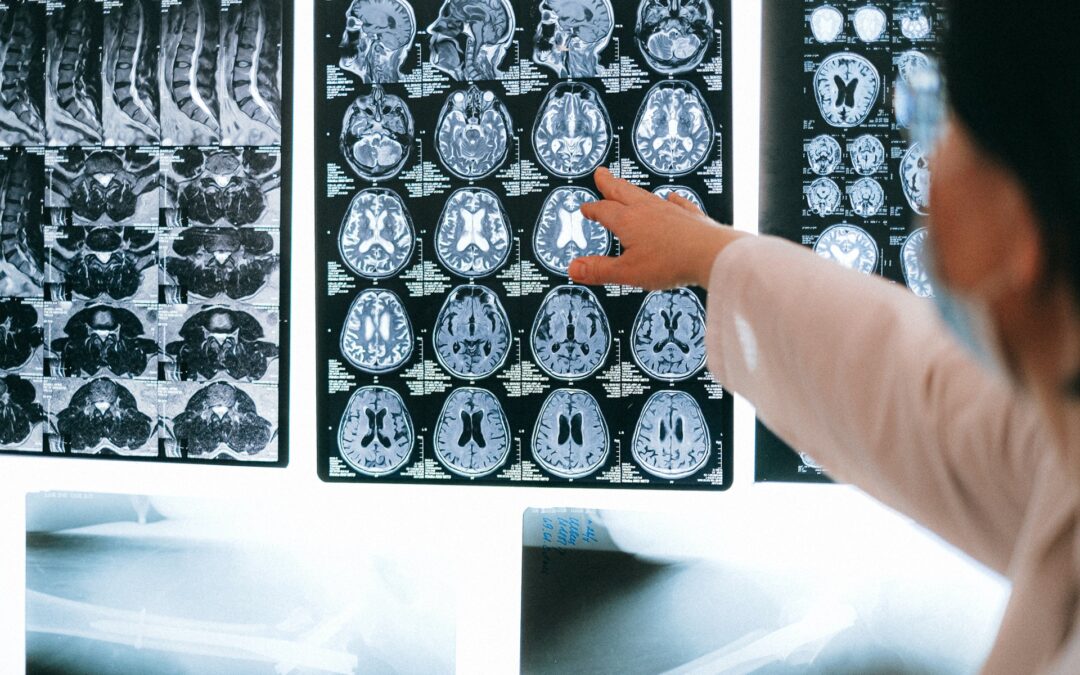 Scientists have always been curious to find how the human brain works. A new technique called optogenetics has provided a great way for researchers to study how the cells in the brain communicate with each other. This technique uses a combination of genetic engineering and light to control the activities of cells in the brain. These studies involve the use of some viruses that can help to assess the functions of the brain cells in a more efficient way.

Viruses have played a great role in the development of optogenetics. The study of optogenetics with the help of certain viruses could provide us with vital information that can pave way for better treatments of patients suffering from brain diseases.

Here is a brief discussion about the healthy viruses that can be used in optogenetics and how it is expected to improve the future course of treatments in brain disorders.

How Do Viruses Support Research in Optogenetics? 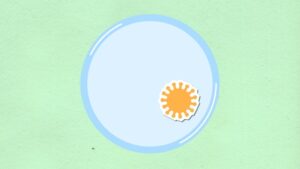 The AAV1 is one of the optimal viral vectors used in optogenetic experiments, especially in the species of birds, Columba livia.

Though optogenetics has revolutionized research in the field of neuroscience, it is still not commonly used as the efficiencies of the viral gene transfer tend to differ between different species. Also, the studies related to the comprehensive viral transduction are very rare.

But, for comparative studies, birds like Columba livia are considered the model organisms due to their excellent cognitive and visual capabilities. Hence, studies have been conducted to establish optogenetics in these species at the physiological, histological, and behavioral levels.

This study has shown that AAV1 could be the most valuable viral vector in the brain regions. It could lead to an extensive anterograde as well as retrograde ChR2 expressions. This finding has demonstrated that optogenetics can rely on viral gene transfer in some species of birds. It would help to assess the brain functions in a more efficient way and help researchers find innovative therapies to improve behavioral and cognitive functions of this organ. 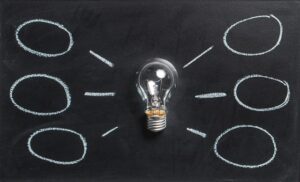 Optogenetic stimulation of the motor nerves that express light-sensitive opsins is considered to be a promising approach for muscle reanimation. It might help to overcome some of the drawbacks of functional electrical stimulation and other traditional methods.

One study has shown that the neuromuscular junctions targeted for virus delivery using electrical stimulating injection techniques could assist these studies. In one study, the functional opsin expression was evaluated periodically for up to 13 weeks during the post-injection phase by stimulating the nerves optically with a laser while recording the electromyographic responses.

The results of these studies have demonstrated the feasibility of using viral transduction of the motor nerves for the purpose of the optical stimulation of motor activities. It represents a vital step in translating optogenetics as clinically viable gene therapies for the management of neurodegenerative diseases like Parkinson’s and Alzheimer’s. 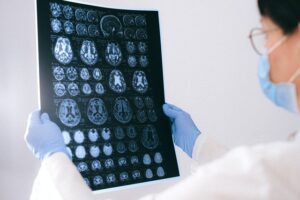 The fusion of the microbial opsin genes and cell-type-specific promoters can help researchers derive the restricted gene expressions in the cell types of specific interest. Moreover, stereotaxic injections are commonly used for delivering viral vectors in a concentrated form into specific brain regions. The benefits of using AAV and lentiviral vectors include long-term stable expression and a higher transgene level.

Also, the lentiviral vectors can be integrated into the genome of the target cells permanently, whereas the AAV vectors can be maintained even extra-chromosomally. These findings indicate that viral vectors can be included in the study of diseases linked to neurons that are aimed at evaluating brain functions. The results of these studies are expected to help researchers find efficient treatments to slow down abnormal changes in the brain and improve general health.

The field of optogenetics is still in its early stages. Viruses have played a key role in the studies that assess brain functions. However, it would take a few years for the researchers to discover the more effective treatments for patients with neurodegenerative disorders. Until then, you can adopt healthy strategies such as using immunity-balancing supplements like BioPro-Plus to help protect yourself against brain diseases.

BioPro-Plus could help to minimize inflammation, oxidative stress, and neurodegenerative damage to the neurons and potentially reduce your risk of brain diseases.