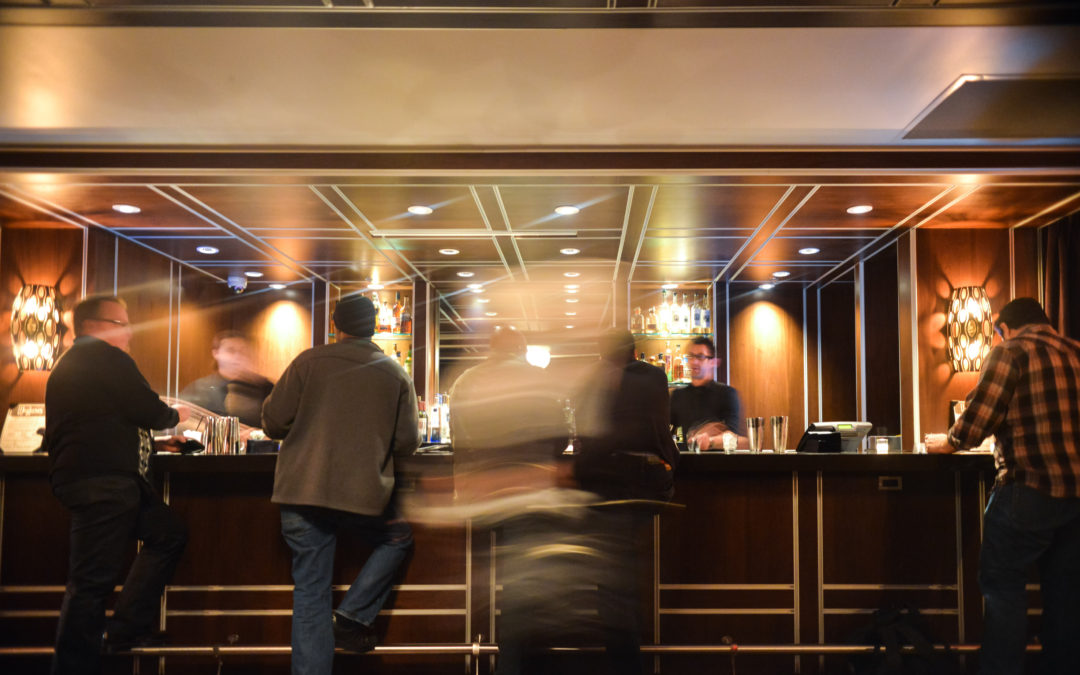 Addiction occurs due to the repeated abuse of recreational drugs. It also includes excessive consumption of alcohol and smoking. Addiction can reduce the behavioral control of a person in a progressive manner and hamper cognitive flexibility while worsening limbic negative emotions. This is why it is important to identify the causes of addiction.

It has been found that the immune system plays a role in modifying the factors which increase the risk of addiction. Here is a brief discussion about the immunological causes of addiction and effective ways of controlling them.

What are the immunological factors that trigger the causes of addiction? 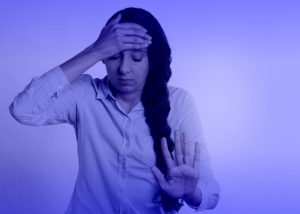 Mental and physical stress may prompt the releasing of cell damage signals.

Research studies have revealed that neuroimmune signaling mechanisms underlie addiction and the co-morbid depression linked to it. Innate immune activation, which involves low threshold microglia, tends to undergo progressive stages in which the functions of the neurons and astrocytes are affected following repeated drug abuse. It can also lead to mental and physical stress, thereby releasing cell damage signals.

Hence, it is advisable to modulate gene expression through appropriate modifications in the response of the innate immunity to avoid the immunological causes of addiction. 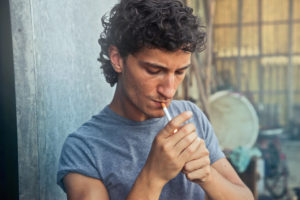 Disrupted decision-making can increase the likelihood of addiction to smoking.

The neuroimmune system that includes the immune system and the components of the nervous system which regulate the immune responses can also contribute to the worsening of addiction. In particular, it is the innate immune system, which has been found to play a role in the development of alcoholism, and other addictions, particularly in the context of adverse and stressful situations.

The cells of the neuroimmune system can get activated due to stress and environmental factors like alcohol intake, leading to the induction of genes or chromosomes involved in innate immunity. Also, it has been found that the molecules which mediate this gene induction work as a regulatory protein. This protein, also called, nuclear factor-κB, can activate several innate immune genes. This is how gene induction by the innate immune system in certain brain regions such as the frontal cortex, can, in turn, disrupt a person’s decision making. 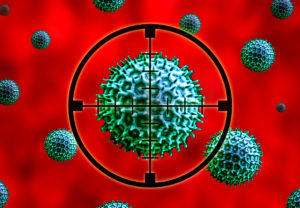 Neuroinflammation can affect brain functions which can contribute to the causes of addiction.

Another research study that highlights the neuromodulatory properties of the immune system has reiterated that it is essential to regulate immunity to avoid addiction. It has been found that alcohol and recreational drugs, if abused, can have a significant impact on the neuroimmune system.

Research studies have demonstrated that alcohol can interact with the neuroimmune system and modify neuroimmune gene signaling and expression which, in turn, can contribute to various factors responsible for addiction.

Neuroimmune factors can also mediate neuroinflammation and affect brain functions including neuronal activity, CNS development, and endocrine function. These abnormalities may contribute to the causes of addiction and thus, prevent a person from giving up the habit in spite of repeated efforts.

Addiction to alcohol, smoking, and recreational drugs can disrupt the life of patients and produce an adverse effect on his or her personal relations, career, as well as health. The risk of addiction can be reduced considerably by controlling the immunological factors that can contribute to the risk of this condition. The use of immunity-boosting supplements like BioPro-Plus is recommended to help control the immunological causes of addiction.

BioPro-Plus is designed to aid in regulating and strengthening the functions of the immune system. This supplement is also formulated to help support neurosignaling mechanisms involved in a higher risk of addiction. Hence, patients who are struggling to give up their addiction are advised to use BioPro-Plus to be in with the best chance to give up unhealthy habits successfully.