The Role Of Elimination Diet In Controlling Inflammation 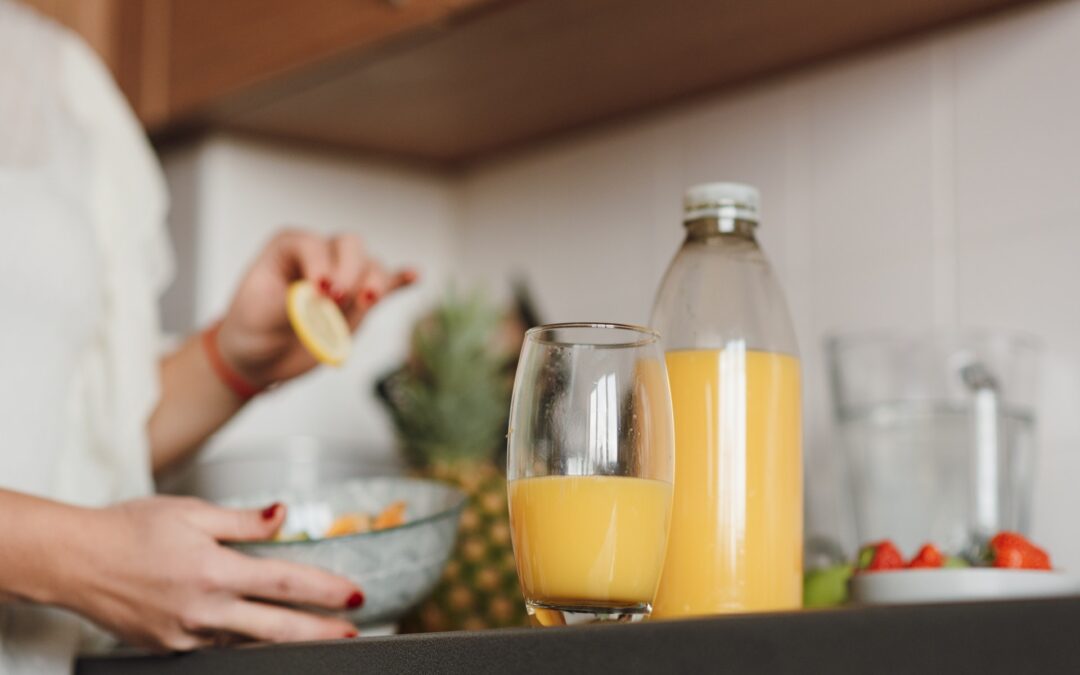 Here is a brief discussion about the role of the elimination diet in the management of inflammatory disorders and how it helps to provide relief from allergies, foods sensitivities, and food intolerances.

What Is An Elimination Diet? 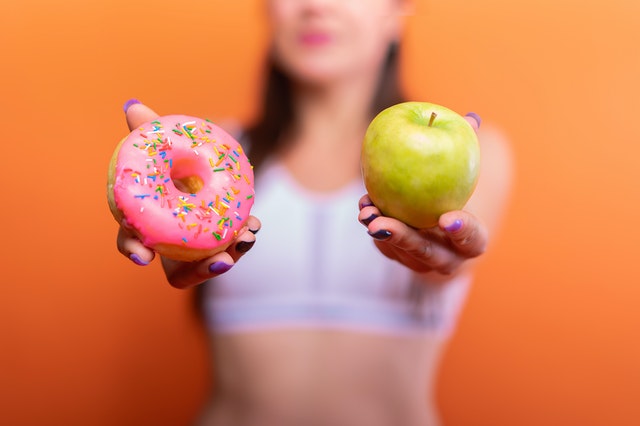 The elimination diet is focused on eliminating certain foods that are suspected to be responsible for causing inflammation by triggering autoimmunity, allergies, food sensitivities, and food intolerances.

These foods are replaced by health-promoting and nutrient-dense foods, which can heal the gut, and reduce inflammation as well as the symptoms of autoimmune diseases.

How Does an Elimination Diet Help in the Management of Inflammatory Disorders? 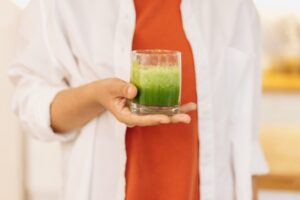 The elimination phase of the autoimmune protocol involves the removal of some foods that are believed to cause inflammation in the gut, and imbalances in levels of healthy and harmful bacteria in the gut.

Eliminating these foods from the diet can restore a healthy immune response and thus, slow down or prevent inflammation caused due to poor gut flora. It can also prevent the abnormal response of the immune cells to those food ingredients.

The foods that usually need to be eliminated from the diet include grains, nuts, seeds, legumes, nightshade vegetables, dairy products, and eggs.

The elimination diet encourages the healing of the damaged gut and also helps to restore a diversity of the gut flora thereby promoting the natural defense functions of the immune system. This can provide significant relief from the symptoms of autoimmune disorders. 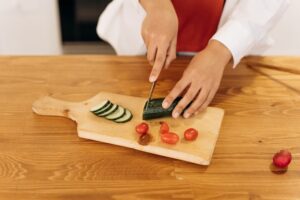 Patients with autoimmune diseases often develop inflammation in the intestine. This can put them at a risk of leaky gut syndrome that is characterized by an increase in the permeability of the walls of the gut.

A leaky or highly permeable gut allows harmful foreign particles to pass through the wall of the intestine and enter the bloodstream. These particles can, in turn, cause severe toxic damage and widespread inflammation in the body.

An elimination diet, by healing the gut, could restore the normal permeability of the intestine, and reduce inflammation and autoimmune disorders.

Food sensitivities and food intolerances can cause immense long-term damage to the intestine due to which patients may develop inflammatory bowel diseases such as ulcerative colitis and Crohn’s disease.

These complications are more common in patients who suffer from gluten sensitivity and lactose intolerance.

Consumption of foods containing gluten or lactose by patients who suffer from gluten sensitivity and lactose intolerance, respectively, can result in inflammation and damage to the intestine. If not managed properly, it can also increase the risk of ulceration and cancer of the colon or rectum.

Eliminating the foods that can trigger sensitivities and intolerances can result in significant improvements in the bowel frequency, and reduce oxidative stress. It would also prevent further damage to the gut lining and may reverse the pathological changes that have occurred in the intestine slowly over a period of time.

It can also reduce the symptoms of ulcerative colitis and Crohn’s disease and thus, improve the quality of life of the patient.

The elimination diet, which is a part of the autoimmune protocol, is designed to reduce inflammation and other symptoms caused due to autoimmune disorders.

This diet can help you identify and avoid the foods that could trigger inflammation and symptoms of autoimmune disorders. The benefits of the elimination diet could be enhanced further by using immunity-boosting supplements like BioPro-Plus.

BioPro-Plus could help support the immunological functions of the body and complement the benefits of the elimination diet thereby allowing patients to recover faster from the symptoms of inflammatory and autoimmune disorders.

BioPro-Plus could also help to balance immune system functions and promote the activities of immune cells to help control inflammation and protect the patient against the risk of long-term complications.