What Are the Causes of Diabetes and How Is It Linked to Your Immune System? 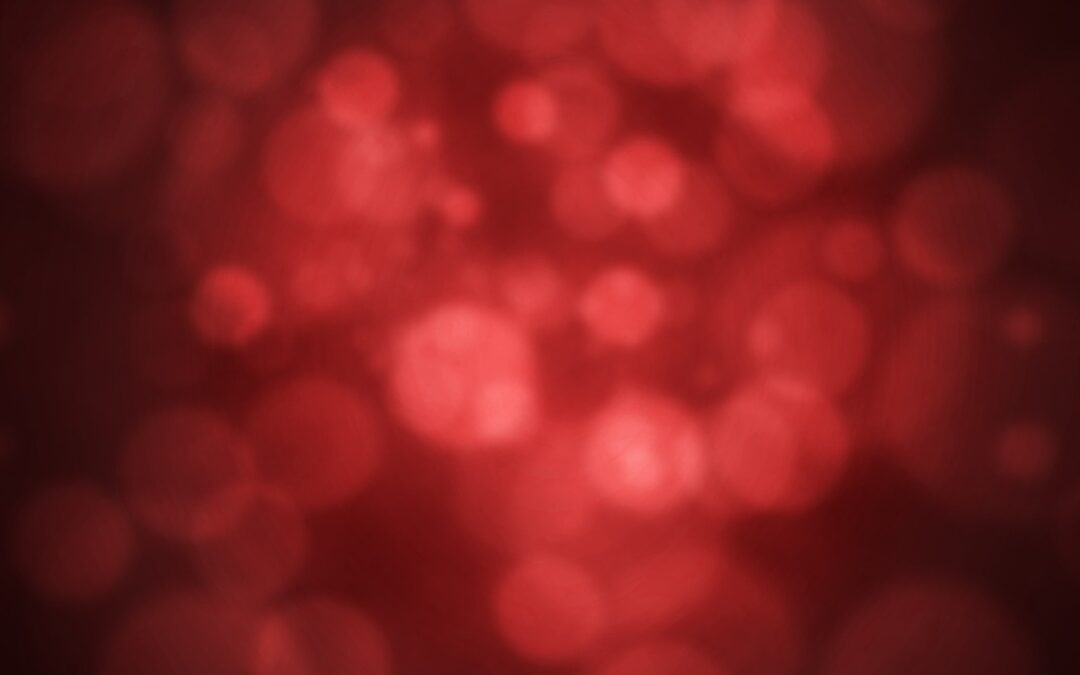 Blood sugar spikes and dips due to a high intake of sugary and simple carbohydrate foods are not the only causes of diabetes. Diabetes primarily occurs due to reduced insulin production and insulin resistance. Several theories have been proposed to find additional causes of diabetes.

While many causes are linked to lifestyle factors and genetics, some are linked to inflammation and even the immune system. Research studies conducted to assess the impact of the immune system on the development of diabetes have revealed interesting results that might pave the way for newer therapies and better strategies to prevent or manage this condition.

Let us have a look at how your immune system could be linked to the risk and causes of diabetes.

What Is Diabetes and What Are Its Types?

Research studies conducted to assess the impact of the immune system on the development of diabetes have revealed interesting results that might pave the way for newer therapies and better strategies to prevent or manage this condition.

Diabetes is a chronic metabolic disorder caused due to the disruption in the metabolism of carbohydrates.

As a result, patients develop deficiencies in the normal maintenance of blood sugar levels which, in turn, might lead to other complications such as neuropathy, stroke, nephropathy, cataract, and so on.

There are two basic types of diabetes discussed below.

Type 2 diabetes, also called non-insulin-dependent diabetes, occurs due to insulin resistance, a state in which the cells do not respond to insulin making it less effective.

This type 2 generally occurs when a person consumes a consistently high sugar diet (including foods that break down to sugars) which exceeds the body’s energy needs.

Gestational diabetes is another form of diabetes that affects women during pregnancy.

Let us continue to learn more about the causes of diabetes and how it is linked to the immune system.

How Does the Immune System Contribute to the Risks and Causes of Diabetes? 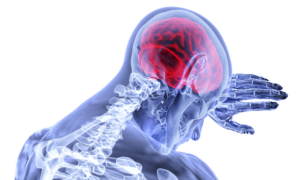 Chronic inflammation can affect every major system in your body, including your brain.

Research studies have revealed that type 1 diabetes is actually an autoimmune disorder.

It is believed to occur when the immune cells mistakenly attack the normal tissues of the body causing the destruction of insulin-producing cells in the pancreas.

The damage to these cells can prevent the pancreas from secreting insulin due to which the metabolism of carbohydrates is affected.

Additionally, researchers have found that insulin resistance, which is responsible for triggering the development of type 2 diabetes, may also be the result of immunological dysfunctions.

Patients with diabetes mellitus often have a higher risk of infections. The course of infections also tends to be more complicated in diabetic patients. The increased frequency of infections could be linked to decreased cellular responses and disturbances in adaptive immunity caused due to diabetes.

Disturbances in the functions of immune cells such as the reduced complement factor 4 and loss of adequate cytokine response have also been noted in diabetic patients.

Diabetes may also affect the cellular innate immunity due to which the defense functions of immune cells against infective pathogens like phagocytosis, chemotaxis, and killing are hampered. It can make the immune system weaker due to which the patient may develop severe infections.

Research studies have revealed that chronic inflammatory damage to pancreatic tissue could be responsible for triggering the development and causes of diabetes.

The inflammatory response may occur as a result of the abnormal functioning of the immune system and the response of immune cells to the presence of inflammatory mediators released by macrophages and adipocytes in fat tissue.

This is how immunological dysfunctions could increase your risk of diabetes and diabetes, in turn, could affect the functions of the immune system.

Two of the best ways to break this vicious cycle is to ensure your sugar and carbohydrate intake doesn’t exceed your body’s energy needs and to use immunity-modulating supplements like BioPro-Plus. BioPro-Plus is formulated keeping in mind the normal physiological functions immune cells need to perform.

Hence, patients at risk of diabetes or those already diagnosed with diabetes are advised to eat a healthy diet and use BioPro-Plus to help restore strong and healthy immunity.

Interested in Learning More About the Causes of Diabetes? Keep Reading More:

7 Diabetes Control Tips You Should Know