Healthy Virome: What Is The Role Of Good Bacteria And Viruses In Human Health 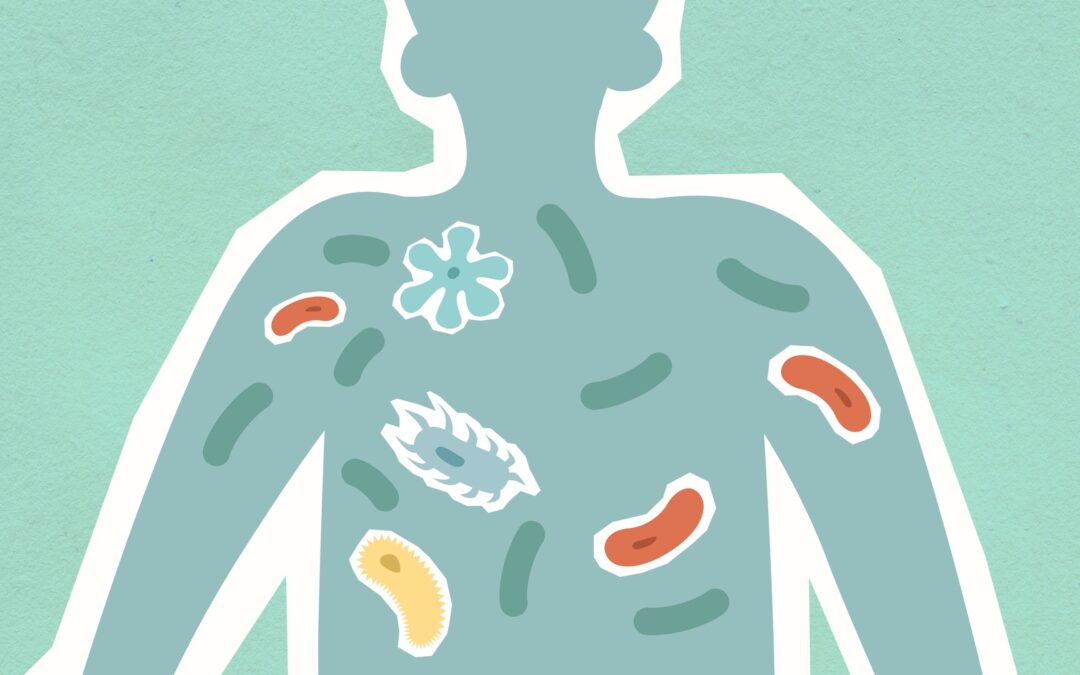 When we think of viruses, our thoughts range from how we can protect ourselves from these harmful microorganisms to the various infective diseases they can cause. Viruses and bacteria have been implicated as some of the leading causes of several disorders including infections and even cancer. However, contrary to popular belief, not all viruses and bacteria are harmful to our body. Some of these organisms form a healthy virome. These are considered healthy and even essential for maintaining good health.

If this sounds intriguing, keep reading to learn more. We will have a look at the role of healthy viruses in supporting bodily functions and why maintaining a diverse flora of viruses is critical for our health.

The Significance of Virome 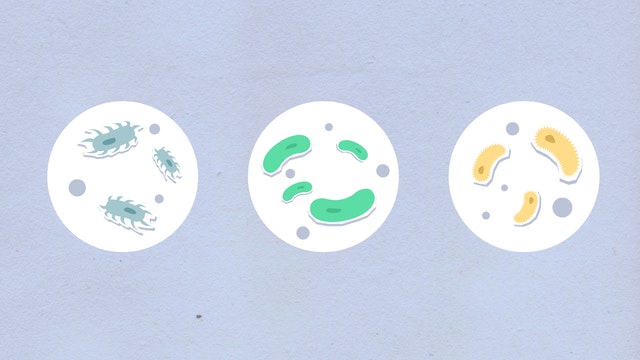 When we hear the term “microbiome,” we tend to think of bacteria that form the gut flora. However, the gut flora or microbiome is comprised of not just bacteria but also viruses. It is actually the sum of all the microorganisms prevalent in a particular environment, which, in the case of humans is usually the intestine where they form the gut microbiota.

The strains of healthy viruses are sometimes referred to as virome. Research studies have revealed that some healthy viruses that form the virome can act as bacteriophages. Scientists also believe the virome is the most diverse, the largest, and the most dynamic part of our gut flora.

Bacteriophages are the microorganisms that can infect bacteria, and commandeer their cell machinery so that they can be used for replicating their genetic materials.

What makes bacteriophages in the virome useful for maintaining our health is linked to their specificity.

Most often, antibiotics used for the treatment of infections tend to wipe out even the healthy strains of bacterial species in the gut flora. This form of effect created by antibiotics may not be ideal as it can reduce the diversity of gut flora and make it less efficient.

Bacteriophages, on the other hand, target only a narrow range of strains in the same species of bacteria. This is expected to protect the gut flora from the adverse impact of antibiotics. Bacteriophages replicate only when they have to target bacteria in the local area and continue to replicate till the infection has been wiped out completely.

This marks the importance of having a healthy virome comprised of good viruses that act as bacteriophages.

Research studies have revealed that viruses that act as bacteriophages and form a healthy virome can be found in our body within a few days after birth. One research study that examined the first stools passed by a newborn baby, called the meconium, found no evidence to indicate the presence of viruses.

However, just one week following birth, the meconium was found to contain virus particles, including bacteriophages. This suggests that the development of a healthy virome in the body begins at a very early stage of life indicating their role in protecting even newborns against severe bacterial infections. 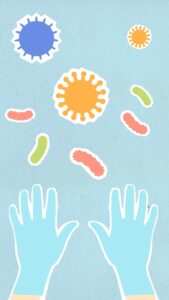 Though bacteriophages usually destroy bacteria, in some cases, they can also benefit some populations of bacteria.

Studies have revealed that as bacteria can exchange their genetic materials with each other, the genetic code of prophages may also be transferred between them.

This suggests that they are able to exchange genes linked to antibiotic resistance, metabolic pathways, and virulence between different species of bacteria. This might benefit some bacterial strains allowing them to widen their niche.

It is only when the prophages are triggered that they become active and cause a widespread change in the microbial community of the gut.

This is known as community shuffling. It can lead to a state of dysbiosis resulting in a microbial imbalance. Researchers have observed that the changes in the gut bacteria that occur during various stages of symbiosis and dysbiosis could be responsible for the development of certain diseases including type 2 diabetes, depression, schizophrenia, and Parkinson’s disease.

These studies have pointed to the role of a healthy virome in preventing disease. It supports bodily functions by affecting the activities of bacteria.

Making sure your gut flora is comprised of diverse strains of healthy virome could be a great way to protect yourself against antibiotic resistance and several other diseases. Regular use of immunity-balancing supplements such as BioPro-Plus could enhance the benefits further by helping to make your immunity more targeted. It also helps to strengthen the body’s resistance against unhealthy or bad microorganisms, without affecting the ‘friendly’ ones, allowing you to maintain strong and diverse gut flora.

Microbiome 101: A Peek Inside the World Living Inside of You