Why Is Maintaining Brain Health Important For Seniors? 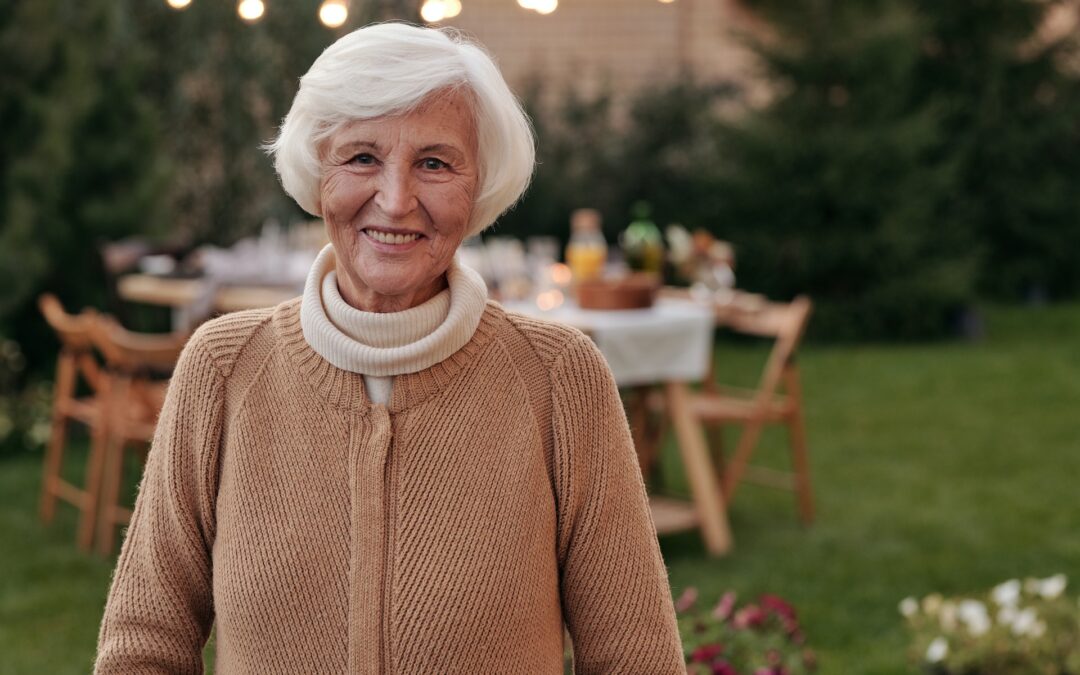 Brain health tends to decline as age increases. As a result, the person may experience a wide range of symptoms related to memory, focus, movements, and musculoskeletal coordination. This is why it is important for seniors to be aware of how brain health is affected during aging. Slowing down the aging processes could help to avoid the impact of degenerative processes on this vital organ and help seniors live a healthy and active life. Here is a brief discussion about the effect of aging on the functions of the brain and why it is important for seniors to maintain brain health.

The Effect of Aging on Brain Health

The Loss of Brain Cells 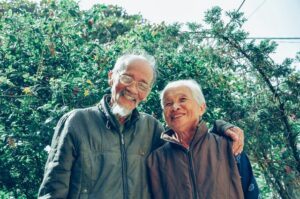 Some studies have also shown that nearly one-third of the older population struggle with their declarative memory.

The human brain weighs just about 3 pounds. Yet, it is considered the most vital organ of the body because it is responsible for sending signals to all the organs and tissues so that they work in sync.

The brain is comprised of 100 billion neurons that are interconnected through trillions of synapses.

As a person becomes older, these neurons begin to degenerate and die. As a result, the functions of the brain are affected severely.

Depending on the parts of the brain where the loss of neurons is more severe, patients may experience symptoms like loss of memory, inability to remember names or places, inability to concentrate, and so on.

Some studies have also shown that nearly one-third of the older population struggle with their declarative memory. This means they experience difficulties in remembering facts and events that the brain has stored. They may have difficulties in learning something new, and multitasking.

The degenerative changes in the brain due to aging can increase their risk of Alzheimer’s disease and Parkinson’s.  However, the risk of these diseases could be avoided by adopting healthy measures to slow down the aging processes and improve brain health.

A Reduction in Brain Mass 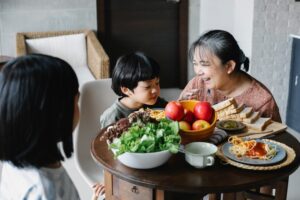 Research studies have shown that eating a healthy diet, exercising regularly, getting enough sleep, and strengthening your immune system are some ways that could slow down these effects of aging and help seniors maintain optimum brain health.

Loss of brain mass is an integral part of aging. As age increases, the brain starts losing its neurons as well as some of the gray and white matter. As a result, the brain shrinks in size leading to a state called atrophy.

The atrophy of the hippocampus and frontal lobe can have a huge negative impact on the cognitive functions in older men and women. It may also reduce their ability to learn new information and store memories.

Moreover, aging may also lead to the loss of cortical density leading to the thinning of the outer surface of the brain, as a result of the decline in the synaptic connections. This leaves the brain with fewer connections that may contribute to further slowing down of the cognitive processing.

Research studies have shown that eating a healthy diet, exercising regularly, getting enough sleep, and strengthening your immune system are some ways that could slow down these effects of aging and help seniors maintain optimum brain health.

The Role of Stem Cells 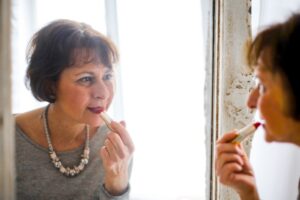 Research studies have revealed that the stem cells in the hypothalamus of the brain might play a role in controlling how fast or slow aging occurs.

The results of these studies point to the need to pay special attention to your brain health. It is advisable to start taking good care of your overall health and fitness from a young age so that you can avoid the adverse effects of aging on your body’s vital organs.

The use of immunity-boosting supplements like BioPro-Plus is one of the effective ways to help modulate your immunity and improve brain health. Older people may use this supplement on a regular basis to help strengthen the functions of their immune system as well as the brain in order to avoid the loss of neurons and brain atrophy.

It may also help them avoid or slow down the decline in their cognitive functions including memory and attention span and support their musculoskeletal movements byaiding in reducing the decline in coordination.

Even younger men and women can use this supplement to help derive benefits. Regular use of BioPro-Plus might be one of the best strategies to help fight aging degeneration and help to maintain your brain health even during older age.

Interested in More on Brain Health and Aging? Keep Reading: