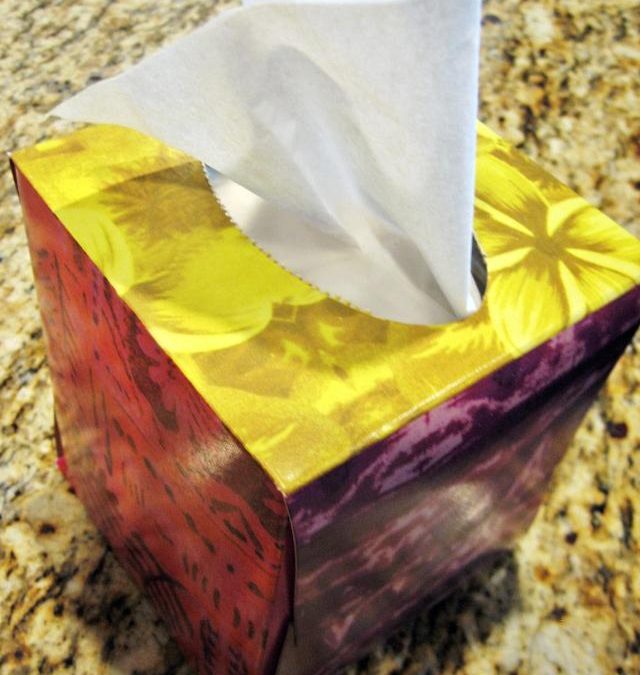 Allergic rhinitis is one of the most common conditions caused due to the hypersensitive immune reaction. When episodes of allergic rhinitis occur in a particular season, it is called seasonal allergy or hay fever.

Seasonal allergy is a chronic disorder characterized by recurrent episodes of running nose, sneezing and nose block. Patients may also develop other symptoms like watering and itching of the eyes, postnasal drainage, headache, coughing, wheezing and shortness of breath.

Pollen is the most common cause of seasonal allergy. Some other causes of allergies include dust particles, cosmetics, perfumes, smoke and detergents. The hypersensitive reaction of immune cells to these allergens may be evident in forms of rhinitis or skin symptoms such as itching, rash and redness.

How does an abnormal immune system trigger the causes of allergies?

Several immune mechanisms are involved in contributing to the causes of allergies. It has been found that inflammatory changes in nasal mucosa during an acute attack of seasonal allergies include an immediate IgE-mediated immune response of the mast cells. There may also be a late phase immune response characterized by the release of basophils, eosinophils and T cells.

Patients who suffer from seasonal allergies also tend to have higher levels of interleukin-4 and interleukin-5 released by immune cells. These studies provide evidence for the on-going allergic inflammation associated with seasonal allergies.
The pathophysiology and the role of the immune system in contributing to the causes of allergies have indicated the need to regulate immune functions to control the frequency and severity of the symptoms of this disease.

The cytokine profile of the patients with seasonal allergies has shown persistently higher levels.

Immunologically, the inner lining of the airways has a higher population of the innate immune cells released in response to the exposure to allergens. These immune cells express the groups of receptors of the immune system. This is primarily due to the abnormal cytokine profile of the patients suffering from seasonal allergies. The higher level of cytokines in these patients has proven the role of the innate immune system in triggering the causes of allergies.

These patients also tend to have a higher level of cytokines in nasal secretions and blood serum. Patients also have a higher production profile of TSLP and TNF-α in the nasal secretions. There is also higher sensitization to allergens. These findings point to the need for controlling the immune system response to reduce cytokine levels and prevent seasonal allergies. 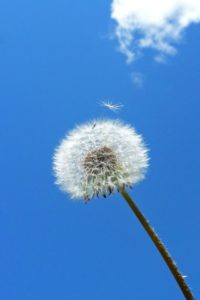 Triggers of chronic inflammation and causes of allergies

Recurrent attacks of seasonal allergies can trigger chronic inflammation, which can worsen the respiratory health of patients. Attacks of allergic disorders such as hay fever, asthma and eczema occur due to the repetitive or persistent exposure to allergens. The intrinsically innocuous substances in the environment such as pollen can cause hyperstimulation of the immune system.

As a result, several pro-inflammatory substances are released that cause chronic inflammation in the airways. This can further result in long-term damage to the air passages including the lungs and affect their functions.

Chronic inflammation in these tissues can also trigger cancerous changes and increase the risk of malignancies. Hence, it is important to prevent the causes of allergies and control the maladaptive patterns of immunological reactivity to pollens.

Patients who suffer from frequent attacks of seasonal allergies can and should use supplements to regulate immune system functions. BioPro-Plus is an effective immunity-boosting supplement that could help correct the hypersensitive response of the immune cells. It can also help alleviate the persistently higher levels of inflammatory substances. This can minimize the inflammatory changes and relieve the symptoms of seasonal allergies including nose block, running nose, sneezing and cough.

Can Pollutants in the Environment Disrupt Immune Function?

Nature and Health – The Best Natural Ways To Relieve Stress