The Role of Magnesium in the Management of Immunological Dysfunctions 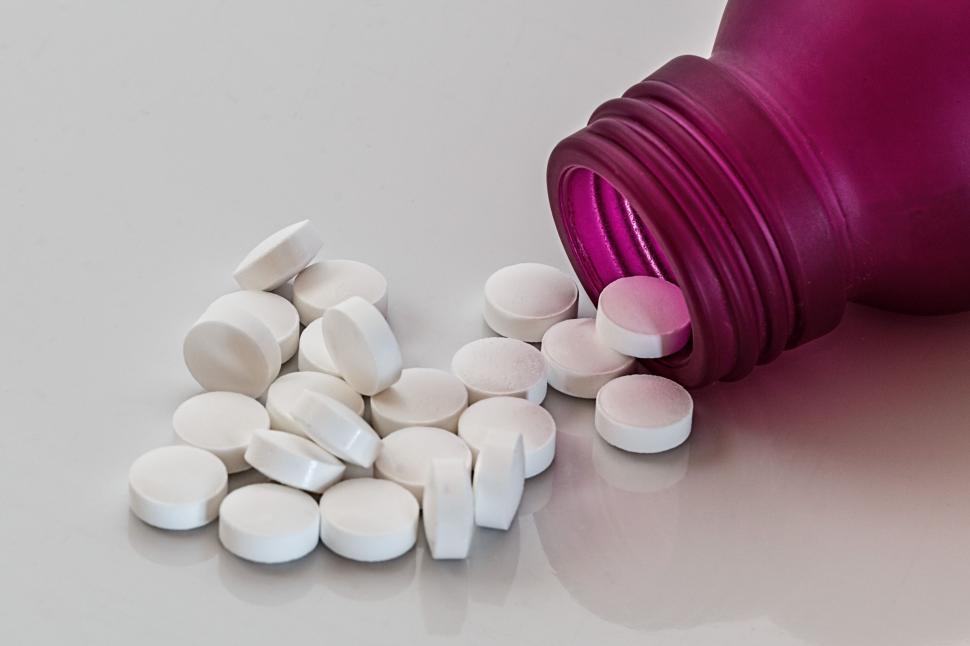 Magnesium is one of the essential minerals that our body needs to perform several physiological and biochemical functions. During the last few years, the role of magnesium has been the subject of scientific research to assess its functionality in normal physiology. Several studies have suggested that this mineral can play a vital role in supporting immune system functions.

Also, a deficiency of magnesium may increase the risk of immunological dysfunctions.

Hence, there is a need to understand the importance of ensuring your body receives an adequate amount of magnesium through dietary sources or supplements. Here is a brief discussion about the role of magnesium and how it is essential for the normal functioning of your immune system.

The Role of Magnesium: Is It Essential for Your Immune System? 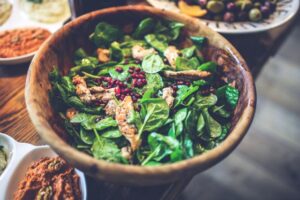 Spinach is one of the best sources of magnesium. You’ll get 157 mg (or 39% of your RDA) in a single cup of cooked spinach.

Research studies have indicated that magnesium can support the specific as well as a nonspecific immune response by the acquired and innate immune systems.

It is believed to play a role in regulating the functions of the immune system related to inflammation and apoptosis. It would enable the immune cells to trigger an inflammatory response in the event of infections to protect the body against invading pathogens.

At the same time, it would also control the release of pro-inflammatory substances by immune cells in order to minimize damage to healthy tissues due to uncontrolled inflammation.

Similarly, magnesium may also help to support the natural defense mechanisms of the immune system against cancer-causing agents. It would induce apoptosis in cancer cells thereby rendering them unable to survive. This property of magnesium could be beneficial in the prevention of cancer. It would strengthen immunity and help the body fight cancerous changes.

Furthermore, this study has also raised concerns about the issue of compromised immune systems in certain populations including elderly people and athletes. It emphasizes the importance of balanced magnesium homeostasis and the interaction of the molecules of this mineral with the immune cells in these groups to be able to avoid immunological dysfunctions.

The findings of this study have suggested that special efforts must be made to establish adequate doses of magnesium in nutritional supplements to derive the beneficial effects related to the immune system. 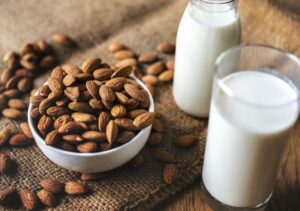 One ounce of dry, roasted almonds nets you a whopping 80mg of magnesium.

Research studies have shown that the biologically essential ions of magnesium can play an important role in several processes that help to strengthen immunity.

It would help in integrating the cues indicative of environmental changes and nutritional status into signaling pathways that regulate immune cell development, activation, and homeostasis.

Future studies are expected to throw more light on the role of Mg2+ permeable ion channels or transporters that are expressed in immunocytes and increase our knowledge about the role of magnesium in the activation and development of the immune system. 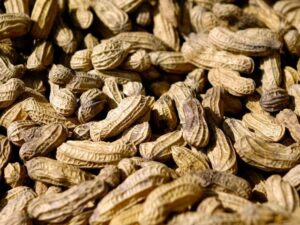 You’ll get 63mg of magnesium in just 1/4 cup of roasted peanuts.

Several research studies have suggested that a deficiency of magnesium may affect the response of the immune system against infectious pathogens. It may increase the risk of bacterial and viral infections.

Magnesium also plays a role in controlling immune functions by exerting a remarkable influence on the synthesis of immunoglobulin and the adherence of immune cells. It can support several defense functions of the body including immunoglobulin M lymphocyte binding, antibody-dependent cytolysis, and the response of macrophages to lymphokines.  Magnesium may promote these activities of the immune cells and thus, trigger a strong response against viral infections. It may be considered one of the essential nutrients to help fight viral infections like flu and COVID-19.

Magnesium is essential for your body not only for strengthening immunity but also for performing several metabolic functions. The deficiency of this mineral can increase the risk of several disorders linked to the immune system. Hence, it is advisable to ensure your body receives an adequate supply of magnesium.

Magnesium isn’t the only consideration when trying to maintain immunity. BioPro-Plus is formulated to help support the normal functions of immune cells in order to enable your body to fight infections and disease development. Regular use of BioPro-Plus would aid in allowing you to stay healthy and active by helping to restore your immune system to its more youthful level.