The Importance Of Coexisting With Viruses For Maintaining Health 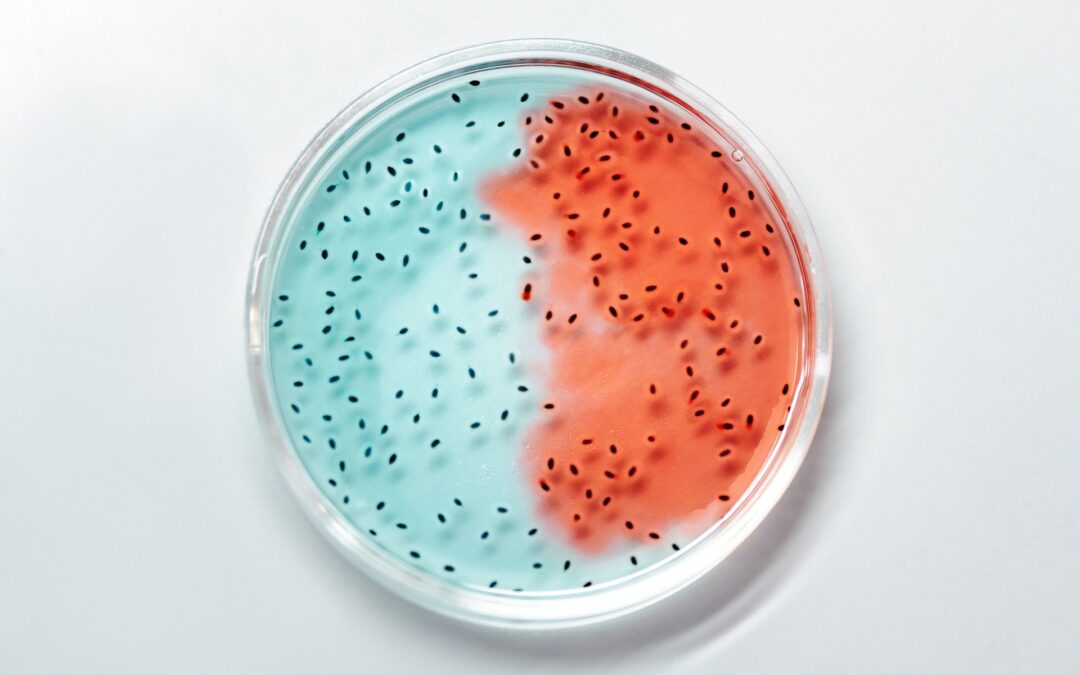 From cancer killers and phage therapy to the drivers of the evolution of the human physiology, viruses have played a huge role that can be beneficial for maintaining our health. Not many people are aware that humans probably owe their entire existence to viruses, at least partially. Studies have revealed that the remnants of some ancient viruses still exist in the DNA of our body’s cells. This marks the need for coexisting with viruses and recognizing the role they play in maintaining our health.

Moreover, studies have also shown that viruses can get locked into our genome and might actually carry the genes that could be useful to the human host. If this sounds contradictory to the general belief of viruses being only harmful to our health, keep reading. We will discuss how some viruses can actually be good for our health and why coexisting with viruses could be an effective strategy for protecting ourselves against some diseases.

The Concept of Coexisting with Viruses in Human Health

The Role of the Syncytin Gene 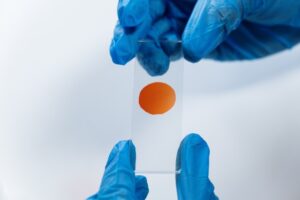 Research studies have revealed that one of the insertions derived from viruses nearly  60 million years back was a gene known as syncytin. This gene has spurred the evolution of the placenta and helped in the adaptation of women during pregnancy.

Earlier, animals relied on eggshells to wall off their offspring from the adverse reaction by the mother’s immune system. Without adequate protective mechanisms, fetal cells were subjected to the risk of being destroyed by the white blood cells of the mother. However, syncytin allows the genes in the body of women to build a barrier between mother and fetus while still allowing for the exchange of nutrients to occur.

This suggests that we owe the fundamental principles of the evolution of a human body to viruses. Coexisting with viruses could help humans derive similar genes that could promote the body’s natural defense processes and protect us against diseases. 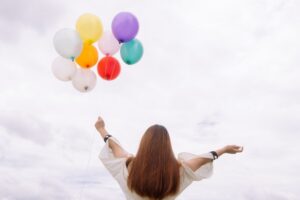 The latest therapeutic interventions involve the use of viruses to activate the body’s healing processes. The unique ability of viruses to enter into cellular DNA allows them to be used for reversing some genetic abnormalities.

For instance, studies have shown that some viruses could be used for the treatment of hemophilia, a hereditary blood disorder that causes life-threatening complications by preventing clotting.

Viruses may also help to understand how a human mind works, by using a technique known as optogenetics. This method involves the use of certain genetically modified viruses that have light-sensitive cell receptors derived from green algae.

Once injected into the brain, these viruses can enter the cells and alter the DNA of some neurons. This could allow them to be switched on or off through the flashing of those brain cells via the exposure to blue light. The observation of the events that occur when these switches are stimulated could help neuroscientists develop theories describing how addiction and depression get ingrained into the brain.

This suggests why coexisting with viruses could be an effective strategy for the diagnosis, prevention, and treatment of psychological diseases. 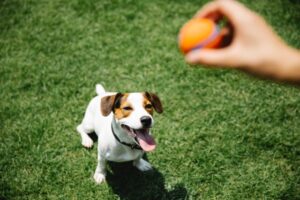 Studies have found that several mammalian viruses have acquired their genes from the host during evolution. The genes captured by these viruses tend to be subverted to provide selective benefits to them.

For example, a gene encoding certain proteins called syncytin has been recently identified in the HERV-W (human endogenous defective retrovirus). The major sites of the syncytin expression have been found to be placental syncytiotrophoblasts, where multinucleated cells originate from the fetal trophoblasts.

The expression of the recombinant syncytin in a variety of cell types can induce the formation of syncytia. The fusion of the human trophoblastic cell line expressing the endogenous syncytin could be inhibited by the anti-syncytin antiserum. Studies have indicated that coexisting with viruses could allow syncytin to mediate the placental cytotrophoblast fusion and thus, play an important role in the morphogenesis of the human placenta.

Studies have demonstrated that coexisting with viruses could protect us against several diseases and even regulate human evolution. This could lead to better therapies or technologies that can help humans to live in better harmony with these microorganisms.

The use of immunity-balancing supplements like BioPro-Plus could specifically help the natural ability of our bodies to target viruses and bacteria that are harmful to our health while sparing those that could be beneficial. The use of BioPro-Plus could provide an effective strategy for coexisting with viruses and help us stay healthy while avoiding diseases caused due to viruses that are particularly harmful.

Interested in Learning More About Coexisting With Viruses? Read More:

The Benefits of Viruses: 4 Ways that Viruses Boost Our Immune System