Lyme Disease: Why Is It So Hard to Treat? 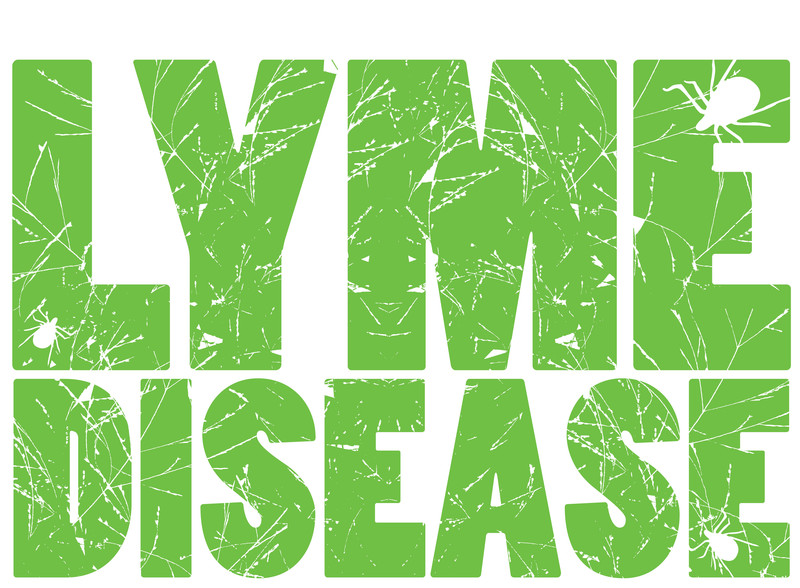 Lyme Disease: Why Is It So Hard to Treat?

With summer comes the threat of tick bites and fear of contracting the most common tick-borne disease in the U.S. – Lyme disease. Lyme disease is caused by a tiny organism, similar to bacteria, called a gram-negative spirochete. The specific spirochete that causes Lyme disease is called Borrelia burgdorferi. Unlike the average bacteria that are fairly easy to eradicate with antibiotics, the Lyme spirochete is an “escape artist,” masterfully evading antibiotic treatment and the body’s defenses that help keep it in check.

It is important to take steps to avoid infection and you can read about them here: Ways to Help Prevent Lyme Disease Infection.

The Reality of Lyme Disease

People diagnosed with Lyme disease often face a long, hard battle to recovery; marked by a number of sometimes debilitating symptoms, including fatigue, joint pain, memory problems, nerve problems, and headache. To make matters worse, tests used to diagnose Lyme disease aren’t always sensitive enough to detect the disease, especially early in its course, leaving some people undiagnosed until the infection has already gained a strong foothold or become chronic. Even when Lyme disease is properly diagnosed and treated, recovery is often an uphill battle, especially if there’s a delay in diagnosis.

Do You Know There Is A Miracle Immune Supplement That May Help You Get Through Lyme Disease And Any Other Immune Deficient Disease You May Have? CLICK HERE TO FIND OUT MORE!

Why is the spirochete Borrelia burgdorferi so hard to eradicate? The clever Lyme disease spirochete knows how to evade the immune system, cunningly keeping itself out of its grasp so it can continue to survive and prosper. As a result, Lyme disease becomes a chronic infection in a number of unlucky people who continue to experience persistent fatigue, joint aches, and other symptoms, which become disabling in some cases. How does it manage to elude the immune system?

For one, Lyme disease spirochetes know how to hide. They skillfully cross the blood-brain barrier and take cover where it’s harder for antibiotics to penetrate. Borrelia burgdorferi has other skills that allow it to avoid destruction by the immune system. According to new research carried out at Envita Medical Centers, the crafty spirochete is able to change the genes it expresses on its surface, making it hard for immune cells to “see” and destroy it. It also has the capacity to move inside cells to avoid detection by the immune system. Absconding into cells also shields it from the effects of antibiotics.

Some researchers believe that Borrelia burgdorferi doesn’t act alone, that co-infection with other viruses, bacteria or parasites plays a role in the symptoms and partially explains why Lyme disease is so hard to treat. Lyme disease spirochetes have the ability to alter both the innate and acquired immune response to infection.

Another theory is that environmental toxins and heavy metals set up chronic inflammation that interferes with the immune response to the Lyme spirochete. That’s why a growing number of experts believe Lyme disease treatment requires more than antibiotics. The infection is simply too complex to treat with a single approach, especially one that doesn’t take into account the role the immune system plays in eradicating the infection.

As you can see, it’s important to support healthy immune function, especially with the possibility that Lyme disease is marked by co-infection with other organisms that make eliminating the disease even harder. Read more – How Does a Strong Immune System Help to Aid in the Treatment of Lyme Disease?

Lyme disease is a multi-faceted, complex disease and one that’s undiagnosed. It’s also one of the fastest-growing infectious diseases in the U.S. Be aware of the symptoms and keep your immune system healthy by eating a healthful diet and taking immune supplements when necessary. To find out more about an amazing supplement that could turn YOUR Immune System around, CLICK HERE NOW!