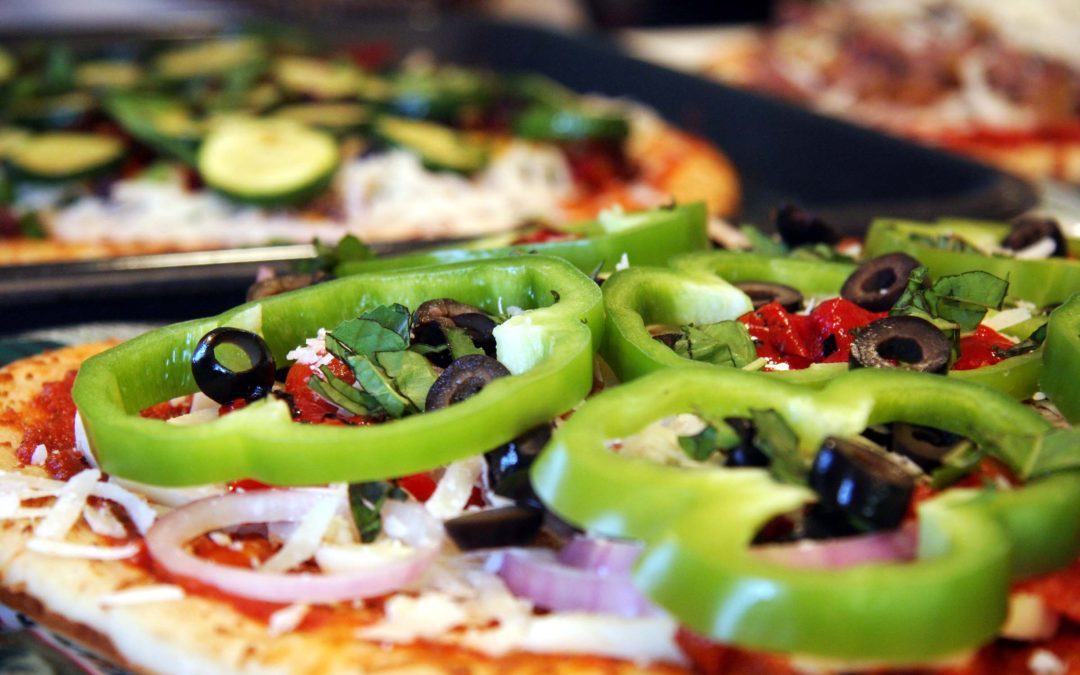 Have you heard all the talk about cauliflower pizza crust but wondered if it could actually be tasty? We have adapted this recipe to be entirely grain-free and full of Italian flavors!

You may not be aware of the reasons why many people seeking greater health have moved away from high grain diets or have even gone grain-free entirely. Many feel that as grains were only added to our diet about 10, 000 years ago, they aren’t really a food that we should be eating. Others have found that they often use grains, as well as many packaged food producers in the supermarket do, as effective fillers that make us feel temporarily “full” but provide very little nutrients.

There are also issues with many modern grains themselves, due to hybridization, heavy treatment with pesticides and the modern methods with which we prepare breads, etc. In the 1960s the multi-type wheat was widely grown was reduced to just semi-dwarf high yielding breeds which not only have less nutrients but maintain the same level of phytic acid. This inhibits the absorption of many of these essential minerals.

As grain intolerances are on the rise, a trend not found at the same rate in many countries around the world, we must also look at the amount of pesticides routinely sprayed on our grain crops. This spraying doesn’t just take place once or twice during the growing season to fend off insects but are applied repeatedly and very close to harvesting to help speed up the drying and maturation process.

“Common wheat harvest protocol in the United States is to drench the wheat fields with Roundup several days before the combine harvesters work through the fields as the practice allows for an earlier, easier and bigger harvest.
Pre-harvest application of the herbicide Roundup or other herbicides containing the deadly active ingredient glyphosate to wheat and barley as a desiccant was suggested as early as 1980. It has since become routine over the past 15 years and is used as a drying agent 7-10 days before harvest within the conventional farming community.” Wellness Mama

We should all seek out organic and ancient breeds of grains that are prepared in traditional ways, such as using fermentation. We could also find ways to reduce our grain intake, and instead use high nutrient replacements, such as vegetables. One such versatile vegetable which can be useful in replacing some grains in our diet, is cauliflower. It has a host of unique nutrients which help to reduce the risk of cancer, fight inflammation, reduce the risk of brain disorders and heart disease and are high in many vitamins and minerals.

“Cauliflower in particular is believed to be so beneficial due to its special combination of phytochemicals called carotenoids, tocopherols, and ascorbic acid- all forms of antioxidants currently being extensively researched in order to understand more about how they keep the body healthy.” Dr. Axe

Now that we’re feeling good about reducing our grain intake, eating better grains and replacing many of these ingredients with nutrient-dense vegetables… on with our recipe!

Get printable version of this recipe! 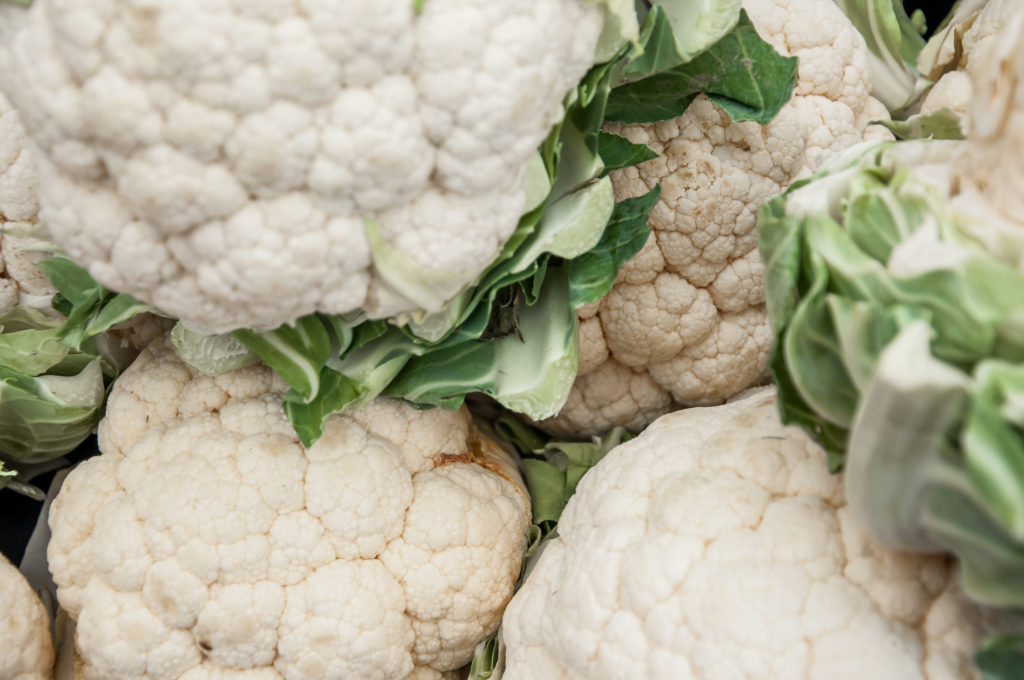 Pre-mix your chia seeds with the ¾ cup of water and place in your fridge 20 minutes before you intend to make your pizza base.

Chop the cauliflower into usable pieces and place in a food processor and blend until it is a fine rice-like texture. Be sure to squeeze out extra moisture afterwards.

Take three cups of the ground cauliflower and place it into a large bowl, adding in the ground almonds, Italian herbs, powdered garlic, salt and pepper.

Work in the thickened chia mixture and shape everything together into a ball. Unlike traditional dough, it will be loose and sticky.

On a prepared baking tray, form the dough into a flat crust with your hands. Shape a ridge around the outside and bake for 25 minutes or until golden brown.

Allow the crust to cool slightly and then add your favorite tomato base, toppings and bake for an additional 5-10 minutes.

Get printable version of this recipe!