How is Immune System Dysfunction One of the Causes of Depression? 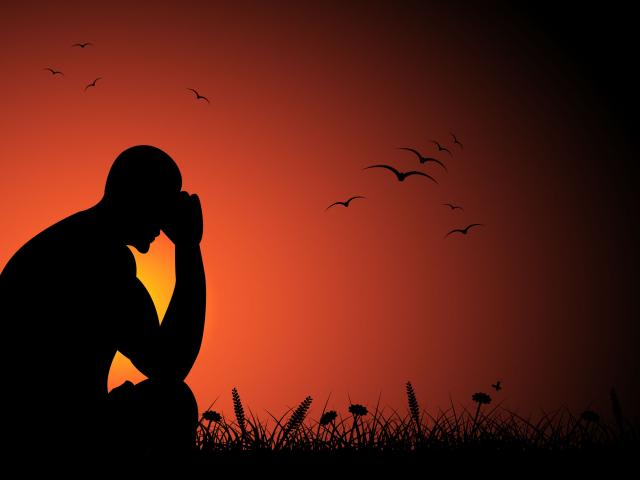 Depression is one of the most common psychological disorders across the world and there are many causes. Rising stress levels due to a number of factors such as hectic lifestyle, increased risk of physical disorders, job insecurity, global recession and strained relations have caused a sharp rise in the incidence of depression.

Mental stress is a common underlying factor responsible for causing this disease. However, the latest research has suggested the role played by immune system dysfunction as one of the deeper causes of depression. The normal functioning of the brain which is significantly altered due to immune system dysfunctions is believed to be responsible for triggering the development of psychological disorders. Let us have a look at the role played by the immune system in the development of depression.

Molecular and cellular immunological factors are compromised in patients who experience chronic stress. These changes in immune function can stimulate the production of the stress hormones such as cortisol. Higher levels of cortisol can lead to the development of the symptoms of depression. These symptoms include a loss of interest in daily activities, irritability, anger, frustration and suicidal thoughts.

Chronic stress, by initiating changes in the hypothalamic-pituitary-adrenal axis and the immune system, acts as a trigger for anxiety and depression. Brian E. Leonard, US National Library of Medicine National Institutes of Health

The Immune system has the ability to identify stressors and keep them in the memory to elicit a faster response. We can face a similar unfavorable situation in the future, so we need this. This is the body’s defense mechanism. It protects a person from repeated experiences of unpleasant or dangerous situations.

However, when a person is under chronic stress or passing through unfavorable circumstances over a prolonged duration, the immune system provokes this defensive state of the body and maintains it. This state involves persistently higher levels of negative hormones. Hormones like cortisol and a lower production of the feel-good hormones such as dopamine, thus causing depression.

Chronic stress can also affect the natural-killer-cell and cytotoxic T-cell activities, which affect the regularity functions of the nervous system. These changes in the brain can trigger the development of depression.

Some of the behavioral symptoms associated with depression are anger, restlessness, and irritability. There are suggestions that improperly functioning immune system produces higher levels of glucocorticoids and cytokines in the body.

Proinflammatory cytokines and glucocorticoids can stimulate the conversion of tryptophan to kynurenine as well as reduce the synthesis of serotonin in the brain. This results in the higher production of neurotoxins that contribute to the causes of depression in patients with immune system dysfunctions.

Researchers suggest that high concentrations of interleukin-2, soluble interleukin-6, and transferrin receptor increase the risk of depression. Depression is often accompanied by significant changes in humoral and cell-mediated immunity, thus resulting in the higher production of these substances.

These research studies have affirmed immune system dysfunction as one of the causes of depression. Immune cells can affect the balance of hormones in the nervous system and trigger negative emotions thus resulting in depression.

A weak or improperly functioning immune system can also interfere with the body’s natural defense mechanisms thus triggering depression. You can avoid the risk of this disease by using BioPro-Plus 500. It is a natural immune system boosting supplement that supports the ability of the immune cells to maintain a healthy balance and promote good health. BioPro-Plus 500 also supports the natural immune functions of the body by increasing the white blood cell count. Hence, the use of BioPro-Plus 500 is highly recommended for reducing the risk and severity of depression.

3 Surprising Factors That Can Weaken Your Immune System

How to Boost Your Immune System Through Physical Exercise

Alternative Health – How it Could Improve Your Life

Behind the Mind-Body Dilemma: How Your Immune System Influences Your Mental Health?