The role of immunity in the causes of hypertension 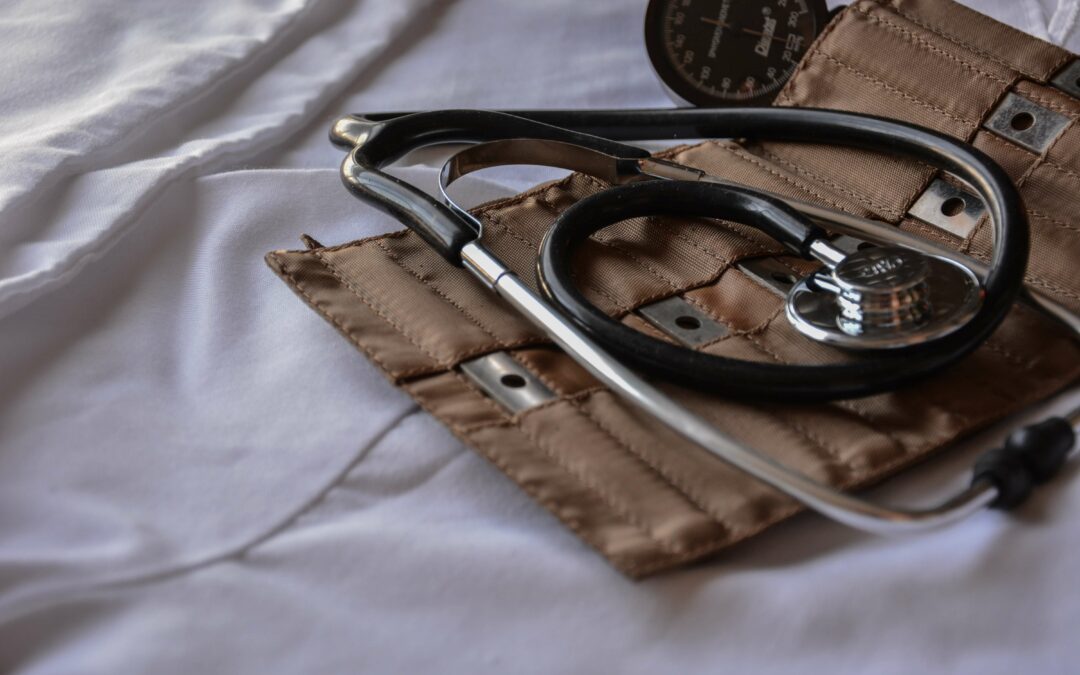 How does the immune system affect the causes of hypertension?

Research studies have indicated that the inhibition of pro-inflammatory agents such as cytokines can reduce the risk of hypertension. It has been found that lymphocytes, one of the forms of immune cells, play a role in the development of hypertension and hypertensive organ injury.

Immune reactivity could also be the driving force that contributes to the causes of hypertension in patients with autoimmune diseases.

These pathways of pathogenesis are linked to the infiltration of immune cells, as well as oxidative damage, and stimulation of the renin-angiotensin system due to the activation of adaptive and innate immunity.

Hence, it is advisable to improve immune system functions to minimize the effect of the dysfunctional vascular relaxation, inflammation-induced impairment in pressure natriuresis relationship, and the hyperactivity of the sympathetic nervous system. Regulation of the immune system may restore the balances between the pro-inflammatory and anti-inflammatory responses of regulatory T cells thereby inhibiting abnormal changes or damage to the vascular system responsible for hypertension.

Recent clinical studies have indicated the possible role of the innate and adaptive immunities in triggering the causes of hypertension. Inflammatory cells, such as T cells and macrophages, accumulate in the walls of the blood vessels, specifically in perivascular fat and the kidneys.

Also, a lower lymphocyte count has been found to be associated with a resistance to the development of hypertension, while the adoptive transfer of T cells is found to restore the hypertensive response to DOCA-salt and angiotensin II challenges.

The results of these studies have suggested that taking steps to improve the functions of the immune system and maintain a controlled production of immune cells could help to inhibit hypertension.

The study has further iterated that immune-modulating agents may have a variable intensity of beneficial effects in reducing end-organ damage linked to hypertension. It is believed that the mechanisms by which an abnormal immune response is stimulated in hypertensive patients might involve the formation of neo-antigens, which activate adaptive immunity. Hence, the identification of these neo-antigens and evaluating their role in the activation of adaptive immunity is recommended for the prevention of hypertension. 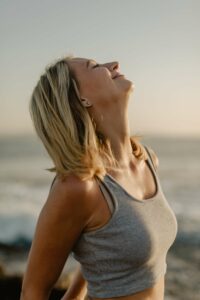 The immune system and hypertension are linked closely to each other through the process of inflammation. The adaptive and innate immune systems can trigger an inflammatory process causing blood pressure to rise. The response may also result in the stimulation of processes that lead to organ damage.

Cells in the innate immune system may produce reactive oxygen species (ROS) including superoxide and hydrogen peroxide aimed at killing harmful pathogens. Long-Term inflammation can increase the production of ROS thus worsening oxidative stress, which, in turn, can lead to endothelial dysfunctions. This can affect the ability of the endothelium to regulate the role of the blood vessels resulting in high blood pressure.

These abnormal changes are linked to inflammatory processes regulated by the immune system. The findings of this study recommend supporting normal immune system functions to control chronic inflammation and avoid the causes of hypertension.

BioPro-Plus is an immunity-modulating supplement that is expected to improve the quality of life of patients with hypertension by regulation the factors contributing to its complications.

Regular use of BioPro-Plus could control blood pressure by strengthening the immune system and correcting the pathways linked to inflammation. This would help to reduce the risk of complications of hypertension such as heart attacks and stroke. Read more about BioPro-Plus.

How Does an Abnormal Immune System Contribute to the Causes of Multiple Sclerosis?

7 Good Habits that may Improve your Kidney Health Right Now

What are the immunologically linked causes of Eczema?