The Role Of Bacteriophages In Maintaining Health 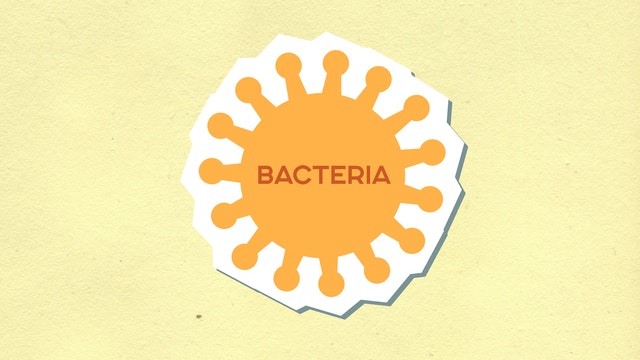 There has been a lot of research related to bacteriophages and the role they play in improving the health of humans. While many viruses are considered to be hazardous for our health, there are a few that can actually be beneficial for our body. And bacteriophages are some of them.

Bacteriophages are the groups of viruses that can have the ability to attack and engulf harmful bacteria thus protecting us against infectious diseases.

The concept of bacteriophages has been evolving over the last few decades with several studies showing evidence indicating how they can be useful in the management of certain infections. Keep reading to learn more about bacteriophages and how these groups of viruses can help us to stay healthy.

The Effect of Bacteriophages on our Health 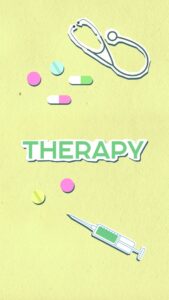 Phage therapy has evolved in the last few decades with the focus of research being on whether bacteriophages can be used to manage bacterial infections. It is believed that these viruses are adept at attacking and destroying pathogens. Scientists have found that phage therapy could be effective as well as free of side effects that are commonly associated with the use of antibiotics.

Phages are also specific in nature. This means they tend to destroy specific species or strains of bacteria. Before the discovery of antibiotics, scientists commonly used phages to treat infections.

Now, due to the rise of antibiotic resistance, scientists are revisiting the concept of phage therapy to understand whether bacteriophages can be used in place of antibiotics to improve the outcomes of treatment in patients with bacterial infections. 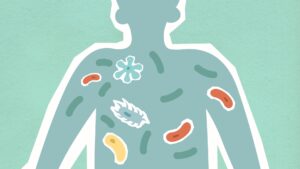 Bacteriophages are viruses that can infect specific bacteria. These viruses are present in the mucus lining of the digestive, reproductive, and respiratory tracts.

Recent research studies have suggested the bacteriophages in the mucus form an integral part of the immune system and protect the body against invading bacteria. So, bacteriophages can actually be used to treat infections like dysentery or sepsis that are caused due to a wide range of bacteria such as salmonella and Staphylococcus aureus.

Bacteriophages have also attracted the renewed interest of researchers due to the lack of newer antibiotics being discovered. Also, as we continue to witness a rise of the drug-resistant form of infections, the use of bacteriophages is expected to provide an efficient and safer way to manage these conditions. 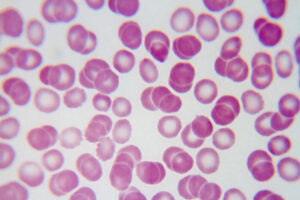 What makes the use of bacteriophages superior to that of antibiotics is that they are less likely to affect the natural gut flora. Bacteriophages can specifically attack certain strains of bacteria without disrupting the microbiota.

Also, though bacteriophages can not replicate in human cells, they can still form an important part of the microbiome and act as the vital mediators of the genetic exchange between non-pathogenic and pathogenic bacteria. The transfer of genetic materials from one strain of bacteria to another can be carried out by the bacteriophage through a process called transduction that occurs in a specific or generalized manner.

In the “specialized” transduction process, the lysogenic phages that have been amplified in the population of bacteria may excise some DNA of the bacteria with their genome while initiating the lytic replication cycle. As the lysogens share similar integration sites, all the progeny phages would transduce the same bacterial genes to their new host.

This suggests that the specific action of bacteriophages could support the recovery of patients with infections without affecting the gut flora.

The use of bacteriophages in the management of bacterial infections could provide a solution to concerns like antibiotics resistance, damage to gut flora, and the lack of newer antibiotics. Patients with a weak immune system can also consider using immunity-boosting supplements like BioPro-Plus in combination with bacteriophage therapy to derive faster and better results.

The Benefits of Viruses: 4 Ways that Viruses Boost Our Immune System

How the Flu Virus Impacts Your Immune System