The Role a Healthy Immune System Plays in Preventing Cancer 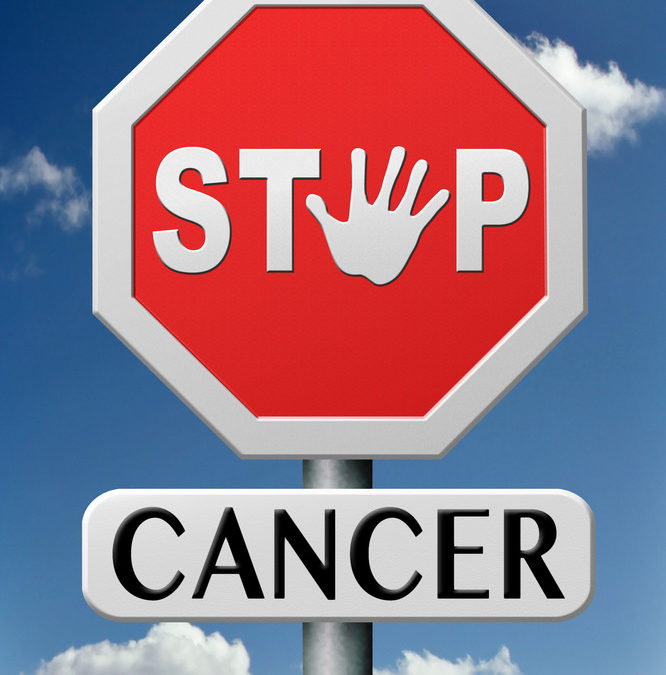 A healthy immune system helps keep viruses and bacteria at bay by recognizing them as “foreign” and mounting an immune response against them. Thanks to the aggressive and purposeful action of your immune system, you’re able to avoid coming down with the pesky cold virus you were exposed to at work. Fighting viruses is one job your immune system plays, but its responsibilities don’t stop there. Your trusty immune system is on 24-hour duty, always on the lookout for unwanted invaders that could pose a threat to your body, including tumor cells.

How do we know the immune system is involved in keeping cancer in check? Research in mice shows animals that are deficient in B-cells, T-cells and natural killer cells, key components of a healthy immune system, are more susceptible to cancer. An increased susceptibility to cancer also shows up in humans who have a weakened or suppressed immune system. For example, people infected with the human immunodeficiency virus (HIV) have a higher risk of developing some types of cancer. In addition, people who take drugs that suppress the immune system, like organ transplant recipients, have a two times greater risk of developing a malignancy.

Immunosurveillance: Your Immune System on Guard

A healthy immune system helps to prevent cancer in several ways. One way is through “immunosurveillance.” Cells involved in the immune response are like police officers on duty 24-7, constantly on the look-out for suspicious activity, a process called immunosurveillance. In this case, they’re looking for cells that look “different” because they have been transformed into malignant cells. When cells become malignant, they may have different proteins or antigens on their surface that makes them recognizable. When immune cells “see” these antigens, they have the opportunity to attack the cells before they become larger enough to form a tumor. One immune cell type that seems to be particularly efficient at destroying malignant cells are called natural killer cells. You likely have cancer cells being formed in your body all the time, but, thanks to your immune system, you successfully avoid developing a full-blown malignancy. This is why it is vital to keep your immune system as strong and robust as possible.

Certain viruses are linked with cancer. For example, the human papilloma virus (HPV) is associated with cervical cancer in women. Another example is the Epstein-Barr virus, a virus that increases the risk for cancer of the nasopharynx as well as a form of lymphoma called Burkitt’s lymphoma. A healthy immune system may help suppress the activity of these viruses, thereby lowering the risk they’ll contribute to the growth of a cancer.

Yet another way a healthy immune system reduces the risk of cancer is by eliminating viruses and bacterial evaders in a timely manner so they don’t lead to a chronic infection. Chronic infections trigger low-grade inflammation, increasing the risk that cells in the inflamed tissue will undergo a malignant change. It’s not uncommon to have inflammation when you have an infection, but once the infection clears, so usually does the inflammation. By eliminating the virus or bacteria quickly, a healthy immune system keeps an infection from becoming chronic, leading to ongoing inflammation.

A healthy immune system is important for preventing infection, but it also plays a role in recognizing and eliminating cancer cells. In a world where we’re constantly exposed to pollutants in food and in the air and to cell-damaging free radicals that increase the risk for cancer, a powerful and efficient immune system is essential for controlling the damage and helping you stay healthy.

If you want to build your immune system into an efficient, powerful disease fighting machine, then you must try BioPro-Plus™! This supplement is all natural and is the same bio-identical protein that your body produces until about the age of 40. You can supercharge your immune system to be able to fight cancer naturally or help you feel better while going through any of the many cancer treatment therapies. Don’t wait another minute, start your fight today with BioPro-Plus™!