Role Of Viruses In Neurodegenerative Disorders 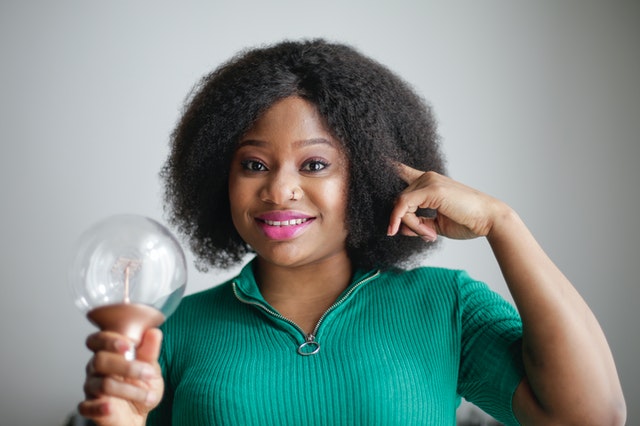 Viruses are known to be involved in the pathogenesis of several disorders including infections, and cancers. However, there are some viruses that could also help to reverse or slow down the pathogenesis of certain diseases. These viruses have also played a role in the field of medical research and helped researchers find innovative methods for the treatment of inflammatory and neurodegenerative disorders.

Here is a brief discussion about how some healthy viruses have contributed to medical research and the role they can play in the recovery of patients with neurodegenerative disorders.

How Can Viruses Help to Support the Treatment and Recovery of Patients with Neurodegenerative Disorders? 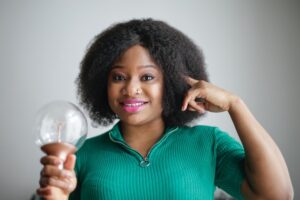 Studies have revealed that drug addiction often results from a state called neural plasticity occurring in the VTA (ventral tegmental area), a part of the brain that serves as a reward system. In this region, a higher level of dopamine is expressed.

Clinical research has suggested that the reduced activities of the inhibitory neurons (particularly, GABAergic neurons) in this region could lead to the hyperactivity of the dopaminergic cells and thus, help to mediate opiate addiction.

It is hypothesized that the inhibitory inputs onto the GABA neurons directly in the ventral tegmental area could affect the extent of dopamine inhibition. This hypothesis has been extensively studied with reference to the management of neurological disorders.

It is hypothesized that GABAergic neurons in the lateral hypothalamus (LH) are the source input that extends into the VTA and inhibits VTA GABAergic neurons by analyzing the effect of exposure of this region to certain viruses. Several optogenetic studies that involved the use of viruses have allowed physicians to conduct research for assessing the plasticity of the GABAergic neurons onto the VTA GABA cells, which receive inputs from the GABA neurons.

Identification of the plasticity of VTA GABA neurons with the help of optogenetic studies would allow researchers to target newer areas involved in the opiate addiction. It is expected to help them identify better treatment options for patients with addiction as well as other neurodegenerative disorders that result in neural plasticity.

Studies have found that some viruses, when injected into the brain, can modify the DNA of some specific neurons, thus allowing them to be activated or deactivated by flashing those cells with blue light. The observation of the activities of these cells and assessing what happens when the cells are switched on or off can allow neuroscientists to examine new theories about how neurodegenerative disorders can get ingrained into the brain.

Studies related to the evaluation of the pathogenesis of neurodegenerative disorders involve the use of some viruses for controlling the biological functions of the target cells. In recent years, this method of research has gained prominence in the advanced experimental techniques related to neuroscience.

The use of viruses in studies related to neurodegenerative disorders has helped researchers have precise control over the target cells and to alter the neuronal activities specifically and rapidly.

The emergence of this virus-based research technology has also enabled researchers to determine the pathogenesis of neurodegenerative diseases at the level of the neurons and explore ideas for the treatment of brain diseases. 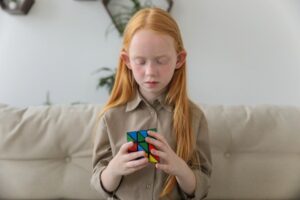 Understanding how the different forms of neurons work together in order to implement feelings, sensations, thoughts, and movements with the help of studies that involve the use of viruses has led to the growth of clinical neuroscience.

Including viruses in research studies has also helped researchers find how certain deficits in the specific forms of neurons could result in brain diseases. Viruses provide a great tool for researchers to assess the role of different sets of neurons within neural circuits.

This gives an account of how some viruses can play a key role in allowing researchers to devise better treatment strategies for patients with neurodegenerative disorders and help them recover faster.

The incidence of neurodegenerative disorders like Parkinson’s, dementia, Alzheimer’s, and addiction has been rising at an alarming rate. Patients who are likely to suffer from these conditions are advised to strengthen their body’s natural defense mechanisms further by using immunity-modulating supplements like BioPro-Plus.

BioPro-Plus could help to enhance the functions of the immune system, reduce inflammation, and thus, provide an added protection against neurodegenerative disorders.