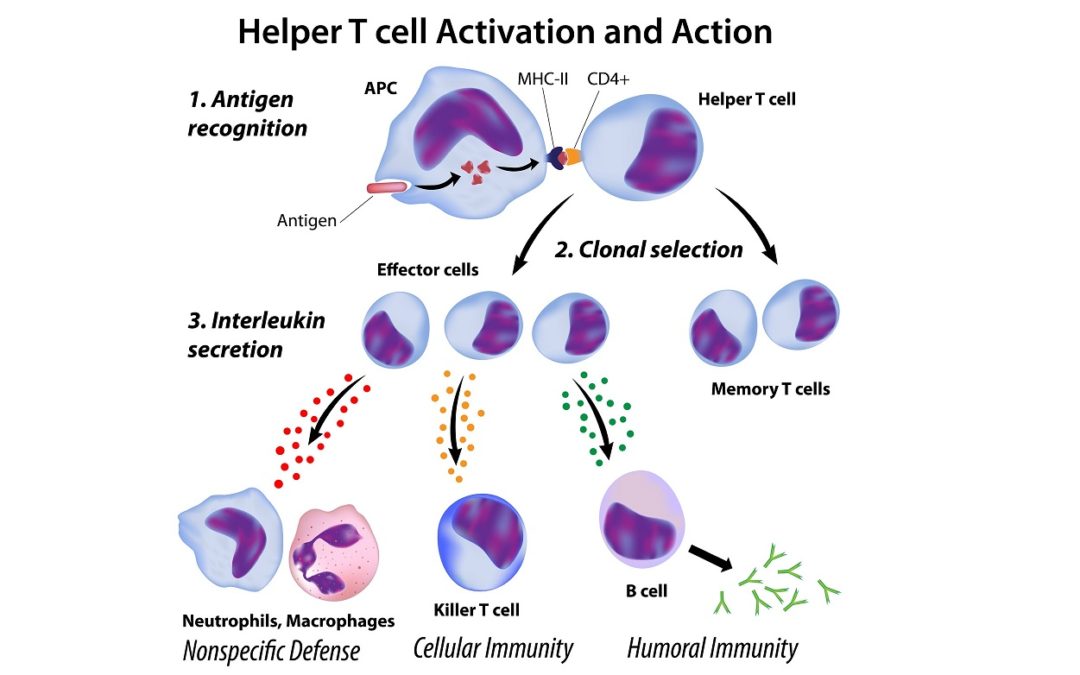 Flu vaccinations are touted for “at risk” groups: the very young, elderly and those with underlying health problems, as the most effective way of preventing serious illness and death from flu.

However, these “at risk” groups have proven the most problematic to vaccinate, as the body’s own immune response to the vaccination is what makes vaccinations effective. This immune response is directly related to how robust the immune system is and its immaturity or vulnerability is often the cause of these “at risk” groups not receiving, or experiencing limited benefit, from the flu vaccine.

Efficacy of Flu Vaccine for At Risk Groups

The report concludes, “The remaining evidence base is currently insufficient to indicate the magnitude of the mortality benefit, if any, that elderly people derive from the vaccination programme.”

Randomized trials carried out to prove effectiveness of the vaccine and its prevention of complications have consisted largely of young healthy adults, reports Peter Doshi, Ph.D., Johns Hopkins Scientist, in the British Medical Journal.

Dr. Doshi questions the safety and effectiveness of the flu vaccine and responded to the CDC’s citing of two studies that found a “significant relative reduction in the risk of death” of up to 48%.

“If true, these statistics indicate that influenza vaccines can save more lives than any other single licensed medicine on the planet,” says Doshi. But he argues that these studies are “simply implausible” and likely the product of the ‘healthy-user effect’ (in this case, a propensity for healthier people to be more likely to get vaccinated than less healthy people).” [Expert questions US public health agency advice on influenza vaccines — ScienceDaily]

Another significant flaw in the flu vaccination program is the difficulty in predicting and matching the flu strain that becomes the dominant virus circulating in a given year. Flu Virus samples are collected each year and the vaccine is based on these findings. Flu strains are constantly changing and it is impossible to accurately predict the strains you will come into contact with.

Role of Immune Function in Uptake of Vaccination

A healthy immune system is required for proper uptake of immunity. The very young, elderly and those in poor health, may not be able to mount an immune response to the vaccine, which would leave them unprotected. The immune system is really where all of these battles between body and disease take place, with or without vaccination. Without a properly functioning immune system, colds, flu and more serious invaders such as cancers, have the chance to invade the body, unchallenged.

Dr Ananya Mandal, MD states the immune system’s function as, “a complex interplay of cells and organs in the body that have evolved over centuries in all species to fight off infectious microbes. These cells are akin to an army with each type of cell specialized and designed to fight disease in a particular way.” [Vaccine Immunity — News Medical]

Once these armies in our bodies are exposed to a particular threat and destroy it, they “remember” the invader and the method they used to kill it. This is what gives us immunity after infection.

Immunity after vaccination is similar to this, as our bodies are expected to mount the same attack on the invading disease (usually given in a dead state) and the resulting “memory” is what makes us immune to future attacks, without having to actually suffer the disease. This is the most desirable result of immunization and what generally happens in most healthy adults.

The elderly and those with underlying health problems are the most common groups to suffer from compromised immune systems where their immune response to disease is lacking the skills to attack and keep proper “memory” of the invading disease. Children, especially those under 5, have immature immune systems which are similarly inadequate to mount the same response as healthy adults.

The CDC admits that the protection provided by an influenza vaccine depends on the age and health status of the person getting the vaccine, and the similarity or “match” between the viruses used to produce the vaccine and those in circulation”. [Vaccine Effectiveness: How Well Do the Flu Vaccines Work?]

If those who are ill are the very ones that need to be protected from further illness, how do we overcome this hurdle if vaccinations don’t work well on them?

The answer is to treat the root of the problem by fortifying the immune system and enable it to fight off disease in the way it is intended to. [BioPro-Plus: The Ultimate Immune Support Supplement]

Focusing on the complex immune response to invaders, previously mentioned, is where tremendous benefit can be had by those in high risk groups for contracting flu.

The immune system doesn’t simply have one set of cells that seek out and destroy disease, but consists of separate cells with specific jobs.

The CD4 helper cells have the task of identifying disease but don’t carry out the destruction of them. Their role is to inform the CD8 killer cells to perform the next task of destroying them. This process is called the Cell Mediated Immune Response.

Most dietary considerations and supplement programs focus on fortifying the CD8 killer cells, which are of course important. But, without the assistance of CD4 helper cells, they will never make it to the battle ground to kill the invading disease.

The Thymus Gland secretes a protein that stimulates CD4 cell activity, but this gland decreases with age and after the age of around 40, secretes only a small amount of thymic protein. This is why we are usually more susceptible to disease as we grow older. In many cases, environmental exposure, insufficient nutrition and lifestyle choices, may cause thymic protein to be lower than optimal well before old age.

Tremendous success has been seen in individuals who take supplements of a bioidentical version of thymic protein we naturally produce. An increase in CD4 cell activity has been seen most dramatically in immune suppressed individuals with HIV, Cancer and Hep C. However, higher CD4 counts benefit anyone fighting infection, disease and even allergy symptoms. Thymic protein helps to boost immune response in any individual, regardless of the particular invading disease.

With the effectiveness of the flu vaccine in question, the recommendation is for the focus of prevention to be the fortification of the immune system through diet, lifestyle and immune system supplements.

BioPro Plus contains bioidentical thymic proteins which have been proven to improve immune function, even in those with compromised immune systems. It has also caused the complete cessation of symptoms for many allergy sufferers, prevented or limited the duration and severity of common colds and flu as well as assisted in recovery from cancer treatment and other serious illnesses.

Due to BioPro Plus’s bioidentical composition, there are no side-effects or drug interactions to worry about. Read some of the moving and exciting testimonials of BioPro Plus users.