Peanut allergy cured in majority of children in immunotherapy trial 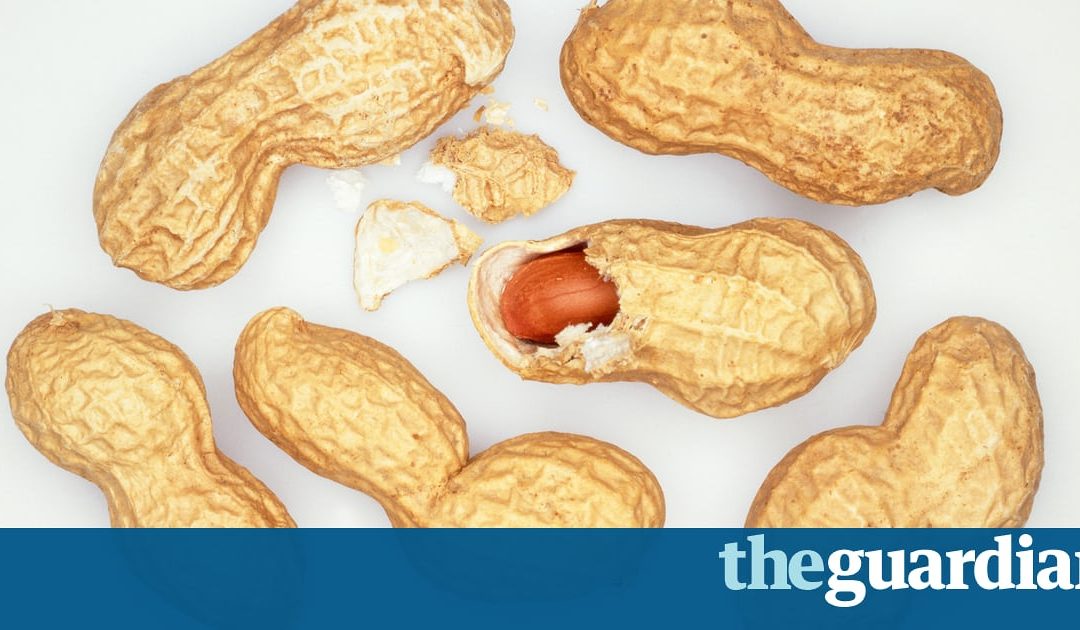 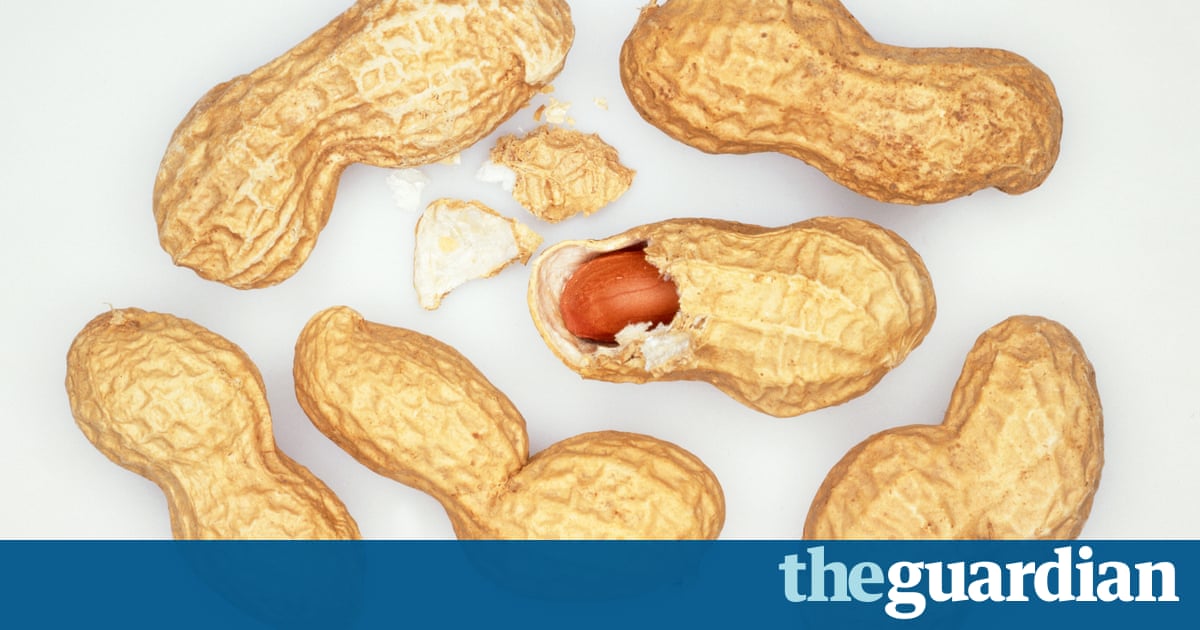 Australian researchers have made a breakthrough in the treatment of peanut allergy in children.

A small clinical trial conducted at the Murdoch Childrens Research Institute has led to two-thirds of children treated with an experimental immunotherapy treatment being cured of their allergy. Importantly, this desensitisation to peanuts persisted for up to four years after treatment.

These children had been eating peanut freely in their diet without having to follow any particular program of peanut intake in the years after treatment was completed, said the lead researcher, Prof Mimi Tang.

To combat this Tang, an immunologist and allergist, pioneered a new form of treatment that combines a probiotic with peanut oral immunotherapy, known as PPOIT. Instead of avoiding the allergen, the treatment is designed to reprogram the immune systems response to peanuts and eventually develop a tolerance.

Its thought that combining the probiotic with the immunotherapy gives the immune system the nudge it needs to do this, according to Tang.

Forty-eight children were enrolled in the PPOIT trial and were randomly given either a combination of the probiotic Lactobacillus rhamnosus with peanut protein in increasing amounts, or a placebo, once daily for 18 months.

At the end of the original trial in 2013, 82% of children who received the immunotherapy treatment were deemed tolerant to peanuts compared with just 4% in the placebo group.

Four years later, the majority of the children who gained initial tolerance were still eating peanuts as part of their normal diet and 70% passed a further challenge test to confirm long-term tolerance.

Tang said the results were exciting and had been life-changing for participants. The way I see it is that we had children who came into the study allergic to peanuts, having to avoid peanuts in their diet, being very vigilant around that, carrying a lot of anxiety with that and, at the end of treatment and even four years later, many of these children who had benefited from our probiotic peanut therapy could now live like a child who didnt have peanut allergy.

The results are published in the Lancet Child & Adolescent Health.

If confirmed by larger clinical studies, the broader hope is that this treatment can have an impact on the high rates of food allergy among children.

This is a major step forward in identifying an effective treatment to address the food allergy problem in western societies, Tang said.