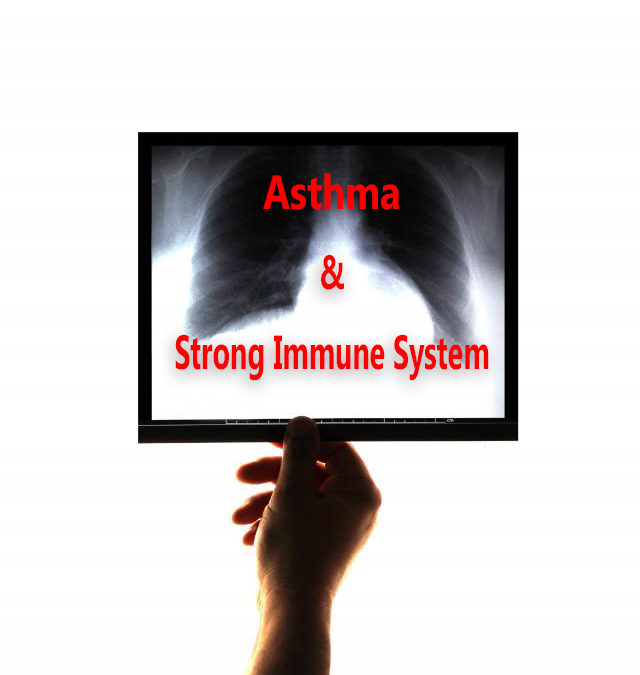 A weak and abnormal response of the immune system is a major factor contributing to the causes of asthma. Asthma is an allergic condition characterized by the narrowing and swelling of the airways. It is accompanied by an excessive production of mucus. These changes in the airways cause an obstruction in the flow of air through the bronchi and bronchioles due to which the patients experience breathing difficulties.

Patients also suffer from wheezing in the chest and cough during an acute attack of asthma. An abnormal reaction of the immune cells to certain substances called allergens has been found to be responsible for triggering an acute episode of breathlessness. Let us have a look at how the abnormal response of the immune system plays a role in the development of asthma.

How does an abnormal immune response contribute to the causes of asthma?

Promotes the release of histamine

Scientific research aimed at evaluating the role of immunologically active mediators and cells in precipitating the attacks of breathlessness has helped reveal the cause of asthma. It was found that the inflammation that is responsible for causing swelling and excessive mucus production in the airways is associated with the increased production of histamines by the immune cell.

During an acute attack of asthma, there is an increase in the level of type 2 helper T cells, cytokines, as well as other cell mediators. Immunoglobulin E has also been found to play a role in triggering the causes of asthma.

These findings suggest the role played by an abnormal immune system and the need for improving the response of immune cells for controlling asthma attacks.

The causes of asthma are triggered by an abnormal response of the innate immune system. Chronic inflammation in the airways of asthma patients can worsen due to the deregulated reaction of these immune cells. This can increase the frequency and intensity of the episodes of breathlessness in the future.

Also, the hyperresponsiveness of the air passages to the inhaled stimuli such as dust particles, fumes or smoke is worse in patients who have an abnormally functioning innate immune system. This is indicated by the increased levels of pro-inflammatory substances such as interleukin in the mucus secretions obtained from the airways of asthma patients. The results of this study have indicated the role played by the innate immune system in worsening the causes of asthma.

Research studies focused on the pathogenesis and the causes of asthma have revealed that patients suffering from this condition tend to have an abnormal adaptive immune response.

These studies have also indicated the possibility of the improperly functioning sentinel cells, macrophages and innate lymphoid cells as critical components for worsening the symptoms of asthma. 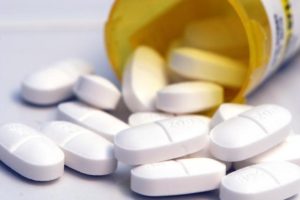 The findings of this study have pointed to the need for a comprehensive treatment for asthma patients that is aimed at improving the functions of the adaptive as well as innate immune systems. A perfect balance in the response of different immune cells can prevent chronic inflammatory changes in the airways and reduce attacks of asthma.

BioPro-Plus can also minimize the release of pro-inflammatory substances thus reducing swelling and mucus production in the airways. This can allow for a free passage of air through the bronchi and bronchioles and prevent breathing difficulties.  Hence, patients suffering from asthma are advised that using BioPro-Plus on a regular basis may help to ease their asthma symptoms. It can prevent the factors that trigger the causes of asthma and improve quality of life.