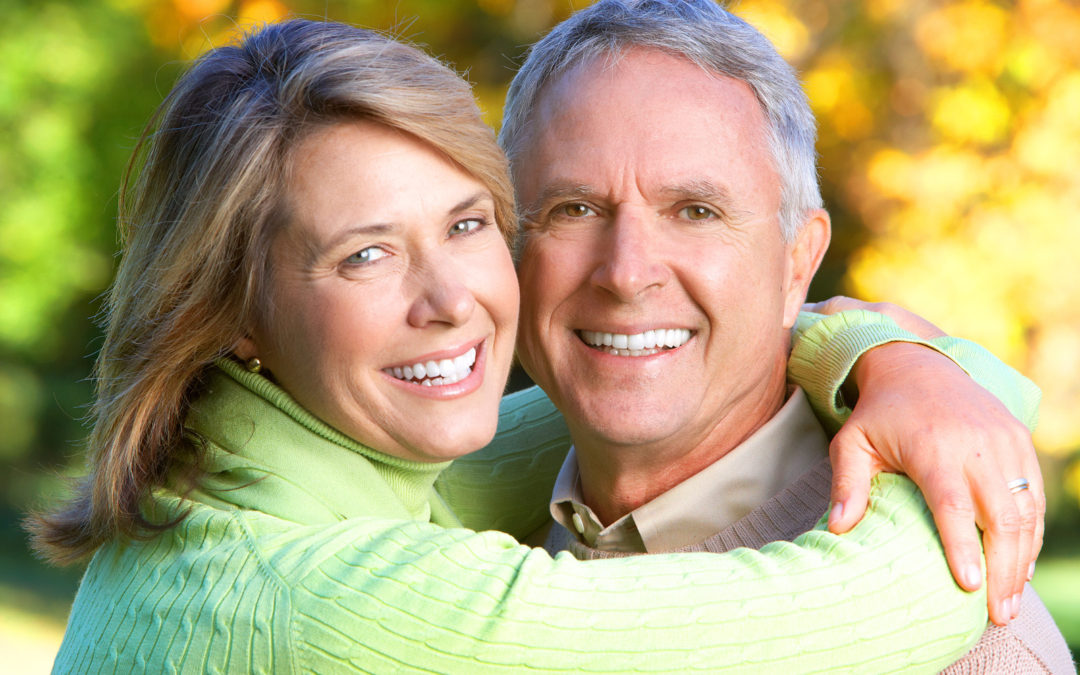 Quietly behind the scenes the cells and tissues that make up your immune system protect against foreign invaders that place your health at risk. When your “surveillance system” does its job well, you enjoy protection against viruses, bacteria, fungi and other organisms that can cause illness. A healthy immune system can even stymie cancer cells before they gain a foothold.

With the immune system playing such a starring role in protecting your body, you might wonder what role healthy immune function plays in aging and longevity. Do people who live into the ninth and tenth decade of life have more robust immune responses?

Just as the cells in your body age over time, so does your immune system. Changes in immune function as a consequence of aging are referred to as “immunosenescence.” People over the age of 65 have a decreased ability to fight off infection and are more likely to develop complications or die of viral infections like influenza than a younger person. In fact, the risk of dying from influenza increases dramatically after the age of 65.

One component of the adaptive immune response that helps fight off infection are T-cells. Prior to old age, most people have a diverse population of T-cells, but over time T-cell diversity decreases, creating a population of more specialized T cells that are limited in their ability to respond to novel pathogens.

Why does this happen? Most people are exposed to viruses like cytomegalovirus, CMV, at some point in their life, and between 50% to 80% of the population is infected with CMV. Although this virus usually causes no symptoms in people with normal immune system, specialized T cells, called memory cells, form against the virus as a way to keep it in check. The numbers of specialized T cells directed against the CMV virus increase in number later in life, usurping some of the immune system’s ability to make T cells against new viruses. Exposure to viruses, like CMV, creates an immune imbalance later in life that predisposes older people to infection and, possibly, cancer.

Other viral threats early in life, like the Epstein Barr virus, linked with mononucleosis, also triggers production of T memory cells specific to that virus. If you were exposed to multiple viruses, you may have accumulated a substantial store of specialized memory cells directed towards specific viruses by the time you reach old age. These specialized cells “take up space,” making it harder for new T cells to be made against novel threats.

The thymus gland, the organ where T cells mature, also becomes smaller in size with age. Atrophy of the thymus gland further limits the production of new T cells. In addition, other components of the immune response change with age. For example, older people are less able to mount an immune response to vaccinations. Interestingly, signs of frailty in older people have been linked with reduced antibody response to vaccines.

Importance of a Balanced Immune System

With age, another change takes place. Immunity becomes more unbalanced, shifting towards inflammation that leads to tissue damage. Low-grade inflammation due to immune system imbalance is believed to fuel a number of diseases of chronic aging, including cancer, autoimmune disease, type 2 diabetes, heart disease and Alzheimer’s disease. Immune system balance is essential to health, and immune dysregulation plays a role in most diseases that increase in the later years of life.

As you can see, a healthy immune system offers protection against a variety of age-related diseases. Are you doing everything you can to keep your immune system healthy and balanced? One of the ways to help optimize your immune system is through natural supplements. One you should consider is a bio-identical thymic protein called BioPro-Plus™!

Click Here To Learn More About This Amazing Supplement…

Medscape.com. “The Immune System in the Elderly: A Fair Fight Against Diseases”