Is a Faulty Immune System Responsible for Worsening the Causes of Acne? 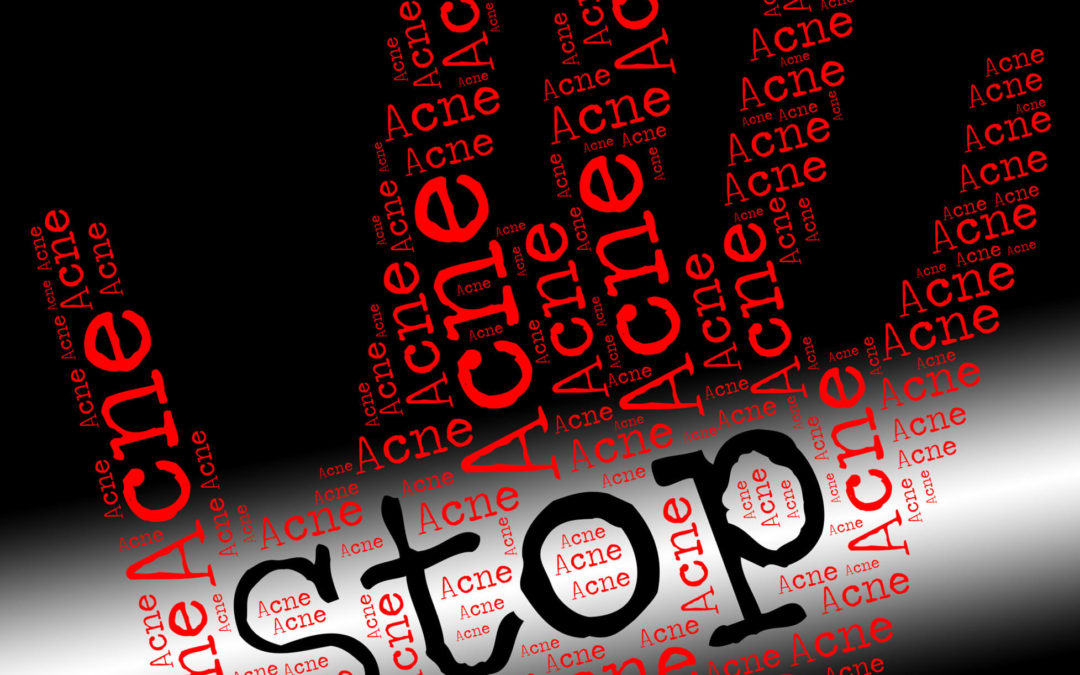 Acne is the most common skin disorder usually affecting adolescents. The common causes of acne include hormonal changes occurring in the body during puberty that could be linked to immunological functions. But, this condition also affects many adults throughout their lives.

The formation of acne eruptions begins when the pores of the skin or the ducts of the glands secreting an oily substance called sebum are blocked. The oil (sebum) produced by these glands helps to keep the skin smooth and supple. The sebum is released to the surface of the skin through tiny pores on the skin.

During the adolescent years, there is an increased production of sebum by these glands due to the hormonal changes occurring during puberty. The mild to moderate forms of acne called blackheads and whiteheads are formed when the skin pores are blocked due to the excess production of sebum.

Though blackheads and whiteheads usually occur on the face, they can also appear on the neck, back, shoulders and chest. Acne can cause mild to moderate disfigurement depending on the severity and extent of the eruptions. Hence, it is important to identify the causes of acne such as the involvement of the immune system and take steps to correct the underlying abnormality.

We have already learned in this series of skin ailments how the immune system can affect the health of the skin and cause psoriasis, dermatitis, and eczema. Now, let’s have a brief discussion about how an abnormal immune system may trigger the causes of acne eruptions. 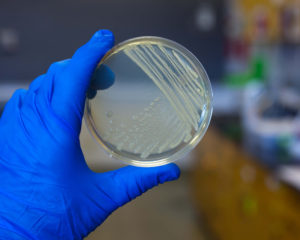 How does an abnormal immune system contribute to the causes of acne?

Research studies have indicated that an abnormally functioning innate immune system can worsen the symptoms of acne. Acne is considered a multifactorial disease affecting the pilosebaceous follicle, which is an immunocompetent unit. It may play a role in triggering the development of acne.

Also, the other significant pathogenetic causes of acne such as an abnormal ductal keratinization, abnormalities of the microbial flora, and increased sebum secretion are also regulated by the innate immune system. These findings indicate that the elements of the immune system can affect the development of inflammatory and noninflammatory changes in the skin thus contributing to the development of acne eruptions.

Immune system dysfunctions have been found to trigger the causes of acne vulgaris by causing an activation of the inflammatory cytokine response. Recent studies have shown that microbial agents can trigger an immune system response that results in the release of cytokines through the stimulation of the Toll-like receptors.

Cytokines are known to worsen inflammation and thereby contribute to the causes of acne. However, it could also be possible to prevent or minimize acne eruptions by modulating the response of the toll-like receptors and controlling the production and release of cytokines. This can be achieved by regulating the functions of the immune system.

The results of these scientific studies have indicated that taking steps to modify the response of the immune system could control the causes of acne. Patients suffering from this skin problem can use immunity-boosting supplements like BioPro-Plus to regulate their immune system functions.

BioPro-Plus is designed to help patients suffering from disorders linked to an abnormal or weak immune system. It is also effective in the management of other immunity-linked skin ailments like dermatitis, rosacea, eczema, and psoriasis.

Regular use of this supplement could help to restore the natural health of the skin and minimize the development of acne eruptions. It works by helping to control the causes of acne thereby inhibiting the abnormal response of the immune system that leads to inflammation or the release of cytokines. This could reduce acne and make the skin vibrant and clear.

Is the Safety and Effectiveness of the Flu Vaccine Overstated?

Nature and Health – The Best Natural Ways To Relieve Stress

The Causes of Sinusitis Associated with a Weak Immune System

How can the immune system affect the causes of Hashimoto’s Disease or Hashimoto’s Thyroiditis?