How is the immune system linked to the causes of Obesity? 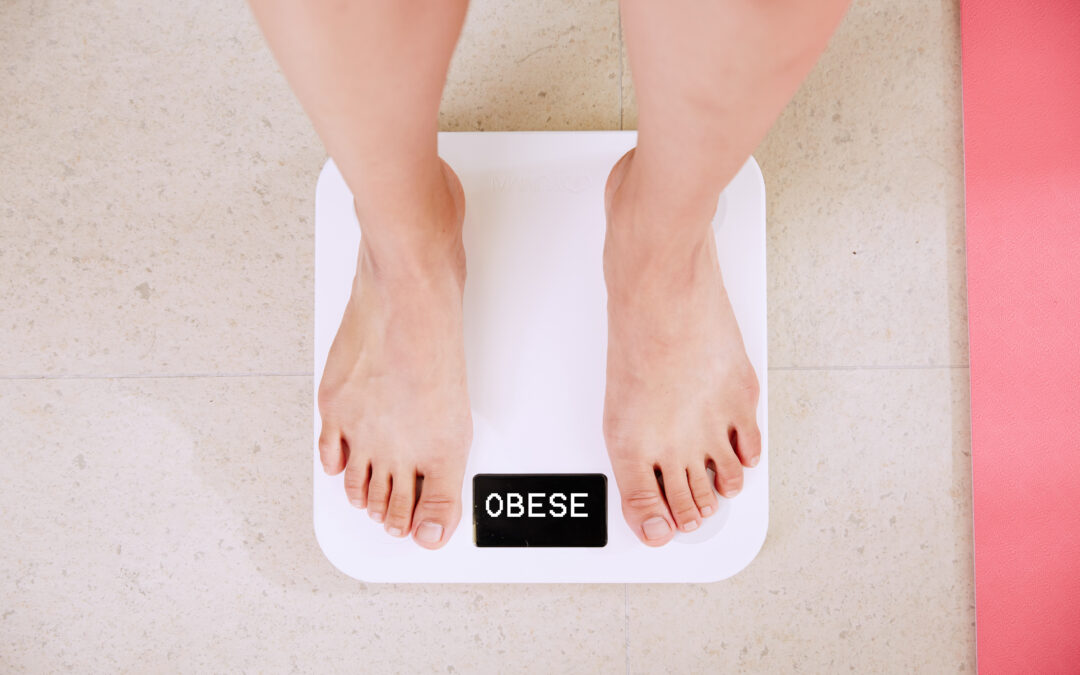 Obesity has emerged as one of the worst precursors to most lifestyle diseases. It has been found to increase the risk of several health issues including diabetes, hypertension, heart attacks, stroke, and so on. Deposits of fats in the body in obese individuals is also a common trigger for the development of inflammatory diseases. It has been found that your body’s immune system also plays a role in contributing to the causes of obesity.

Obesity and immunological disorders form a two-way mechanism, which means any abnormality linked to the immune system can hamper weight loss and vice versa. Here is a brief discussion about the role of the immune system in the development and worsening of obesity.

How does a malfunctioning immune system support weight gain and contribute to the causes of obesity? 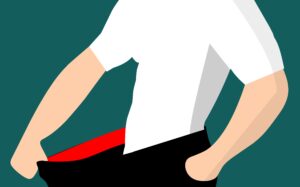 When an immune system is not working efficiently, it may trigger the causes of obesity by supporting the accumulation of fat mass. Several research studies were conducted to assess the role of a hormone called Leptin in the development of obesity.

Obesity is characterized by low-grade chronic inflammation that could be associated with a dysfunctional accumulation of fat mass or adipose tissues. The adipose tissues are considered active endocrine organs that secrete cytokine-like hormones, known as adipokines, and pro- as well as anti-inflammatory factors that can bridge metabolism to the immune cells.

Leptin is one of the most relevant adipokines that plays a physiological role in the control of energy metabolism and the regulation of immune system-metabolism interplay. Also, leptin receptors are expressed in the immune system and can regulate the functions of the innate and adaptive immune systems.

Obesity is often the result as well as the cause of metabolic syndrome. And both of these health conditions are, in turn, linked to an abnormal immune system.

One of the common causes of obesity is the disruption in the production and release of energy in the body as a result of metabolic syndrome or abnormal metabolic processes. This can lead to faster weight gain as the body is unable to burn excess calories efficiently. These calories tend to get accumulated in the body in the form of fats, causing obesity.

The metabolic disturbances that underlie obesity in this manner are often associated with immune system dysfunctions. Researchers have elucidated the role of the immune system in the physiological dysfunctions associated with Metabolic Syndrome. Metabolic disturbances can lead to immune activation in adipose tissue, pancreas, liver, and the vasculature due to which a person may have an elevated level of plasma markers for chronic low-grade inflammation. The widespread inflammation triggered due to this can further support fat deposition thereby causing weight gain. 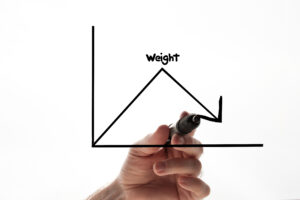 The chronic inflammatory response could reduce the body’s ability to burn fats while contributing to the deposition of adipose tissue. This is how abnormalities linked to the immune system can play a role in weight gain and trigger the causes of obesity by promoting inflammation in the body.

BioPro-Plus is an effective immunity-balancing supplement that people struggling with obesity can try to help support weight loss. This supplement is designed to help reduce inflammation and aid in regulating the deposition of fat in the body by improving normal immune system functions.

It would also help regulate the production of leptin by supporting the functions of the innate and adaptive immune cells. These effects of BioPro-Plus could help eliminate the immunological causes of obesity and help patients lose weight more effectively.