How Does an Abnormal Immune System Worsen the Causes Of Nephritis? 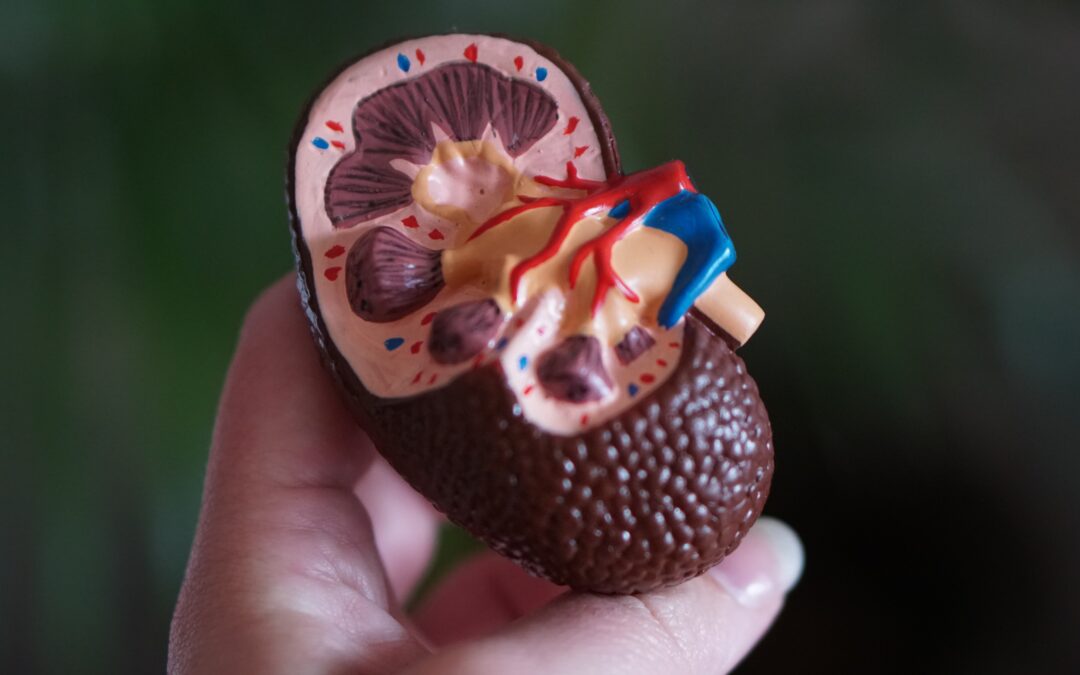 Nephritis is a kidney disorder caused due to inflammation in the kidneys. The common causes of nephritis include infections, the overload of toxins, renal stones, and metabolic abnormalities.

Recent research has revealed that the risk of nephritis may increase if the immune system is not functioning normally. The results of clinical research have suggested that the immunological dysfunctions may play a role in triggering inflammation in the kidneys due to which patients may develop nephritis.

Hence, there is a need to understand how the immune system may worsen the causes of nephritis in order to protect the kidneys.

Role Of The Immune System In Worsening The Causes Of Nephritis 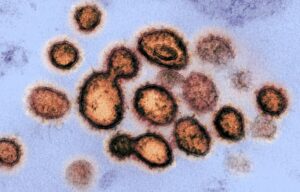 Experiments have demonstrated the ability of the tissues in the kidneys to become the target for the cell-mediated immune injury.

Research studies have revealed that certain cell-mediated immune mechanisms could be responsible for the development of nephritis.

The results of this study have suggested that acute nephritis may occur when the exogenous antigens, which require antigen presentation to the immune-competent T cells, have not developed.

There is also a possibility of the renal cells acting as the antigen-presenting cells after they are exposed to any therapeutic or biological agents. However, more research is needed to confirm this hypothesis.

Experiments have already demonstrated the ability of the tissues in the kidneys to become the target for the cell-mediated immune injury. The findings suggest that the immunological causes of nephritis could be linked to the adoptive transfer of the T cells without the involvement of the passive antibody administration to the susceptible recipients.

These studies have indicated that renal cells may act as the antigen-presenting cells causing the kidneys to become the target of the cell-mediated immune injuries resulting in inflammation and loss of functions. This is how the immune system could contribute to the causes of nephritis in patients with a faulty cell-mediated immune response.

Research studies conducted to assess the role of the inflammatory proteins in the development of nephritis have revealed surprising results. It has suggested that the acute and chronic renal diseases, irrespective of their initiating causes, have immune system activation and inflammation as their common precursor mechanisms.

The immune cells coupled with inflammatory proteins may contribute to the development and the progress of renal diseases including nephritis.

The immune system activation can also trigger abnormal changes in the kidneys that is further aggravated due to the damage caused by inflammatory proteins. The results of this study have suggested that including immunotherapy in the treatment plan for patients with nephritis could enhance the outcomes of the therapy.

Therapies aimed at controlling the production of pro-inflammatory proteins by regulating the activities of immune cells are recommended for controlling the immunological causes of nephritis. 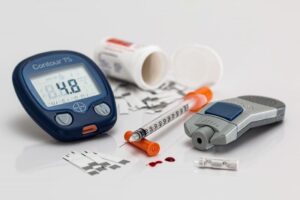 It has been estimated that nearly 30 to 40% of diabetic patients develop nephropathies.

The risk of nephritis and other renal disorders is higher in patients with diabetes. Chronic uncontrolled diabetes is also associated with hemodynamic and metabolic stresses that could facilitate abnormal changes in DNA, lipids, and proteins. These changes may lead to cellular dysfunctions and stimulate fibrotic and inflammatory responses thus triggering renal injuries.

It has been estimated that nearly 30 to 40% of diabetic patients develop nephropathies. Renal injury may progress in about one-third of patients. It may increase the risk of nephritis as well as other kidney disorders. It may also hamper the functions of the kidneys thereby affecting the excretion of excess water and toxic metabolites from the blood. This can increase the risk of complications of nephritis such as albuminuria, hypoproteinemia, and edema.

Specific contributions of the leucocyte subsets including macrophages, mast cells, neutrophils, T and B lymphocytes as well as danger-associated molecular patterns, inflammasomes, and immunoglobulin have been identified as the possible factors responsible for the development of nephritis.

Hence, there is a need to identify the immunological causes of nephritis and correct the underlying abnormalities responsible for the development of diabetic nephropathy.

Patients who suffer from nephritis need to be aware of the role of the immune system in the development of this disease. The use of immunity-boosting supplements such as BioPro-Plus could be beneficial in such cases to help correct the underlying immunological causes of nephritis and improve the functions of kidneys.

How Does the Immune System Trigger the Causes of Anxiety Disorders?

What are the immunological causes of Rheumatoid arthritis?