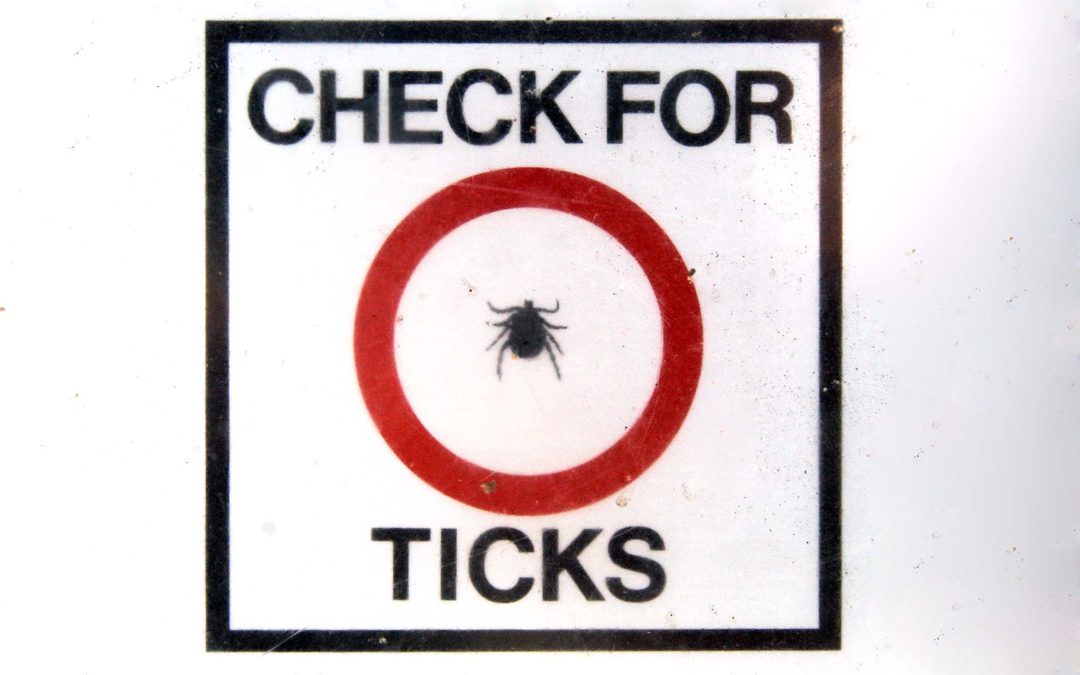 Lyme disease is an infective disorder, which can spread to humans due to the bite of blacklegged ticks. The primary cause of Lyme disease includes an exposure to the bacterium, Borrelia burgdorferi. The symptoms of this condition include fever, fatigue, headache and a skin rash called erythema migraine. Typical treatment includes prolonged treatment with antibiotics and sometimes steroids. But naturally increasing immune response can greatly improve the efficiency of the treatment of Lyme Disease and prevent complications.

The symptoms of this disease occur in phases. An expanding ring of redness at the site of the tick bite marks the beginning of the initial phase of this illness.

Patients with a weak immune system are prone to develop complications. These complications are associated with the later stages of this disease. At this later stage, it involves multiple organs such as the heart, joints and brain. Patients may develop palsies, meningitis, severe arthritis and nerve damage.

According to the CDC (The Centers for Disease Control and Prevention), there are about 30,000 patients with Lyme disease every year in the United States. It is also widespread, affecting many parts of the world. The prevalence of this infection is higher in New York, China, Japan, Australia and Europe.

How does your immune system modify the risk factors and aid in the treatment of Lyme disease?

Research studies have indicated a reduced response of the immune system to Borrelia burgdorferi in patients with a weak immune system. This infection can affect the adaptive immunity of patients and cause widespread inflammation in the body thus affecting multiple organs and tissues.

It has been observed that γδ T cells are activated following an exposure to Borrelia burgdorferi. The activated γδ T cells, in turn, stimulate the dendritic cells. These produce chemokines and cytokines, which play a role in regulating the adaptive immune response.

However, patients having a weak immune system tend to exhibit a blunted adaptive immunity response, which is evident in the forms of a reduced expansion of B and T cells and lower levels of cytokines, chemokines and anti-Borrelia antibodies.

These findings suggest that patients with a weak immune system are not able to fight this infection effectively due to which they have a high risk of developing inflammation in vital organs. This indicates the need for strengthening the immune system to aid in the treatment of Lyme disease. 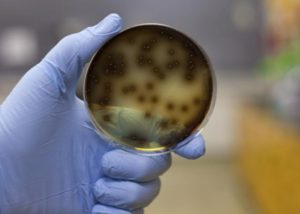 In the later stages of Lyme disease, there are inflammatory changes in multiple organ systems. This inflammation includes the cardiovascular system, nervous system, muscles and joints. In this stage, autoimmune features have been found to contribute significantly to the worsening of symptoms.

The chronic persistence of the infection in patients with a weak immunity may induce an autoimmune response. This is due to the various proinflammatory and immunosuppressive-immunomodulatory changes caused by the bacteria.

Hence, therapeutic strategies aimed at strengthening the immune system to prevent the persistence of the infection is advised. Also, the benefits of the use of supplements that regulate the immune system response and inhibit an autoimmune reaction are essential in preventing long-term complications.

BioPro-Plus is an effective immunity-boosting supplement that can promote healthy functions of immune cells and help fight Lyme disease. This supplement strengthens immunity and boosts the CD4 cell count. It can also regulate the response of the immune system and control inflammation in different tissues by preventing the production of autoantibodies.

These effects of BioPro-Plus can play a therapeutic as well as a preventive role in the management of Lyme disease. Patients with this disease should use BioPro-Plus on a regular basis to prevent complications of this infection. Patients who live in or plan to visit high-risk areas for this infection can also use BioPro-Plus to help prepare their immune system to naturally play its role in the treatment of Lyme disease and stay protected.

Why are Effective Immunological Interventions Important for Hepatitis C Treatment?