How can immune system dysfunction lead to the causes of COPD? 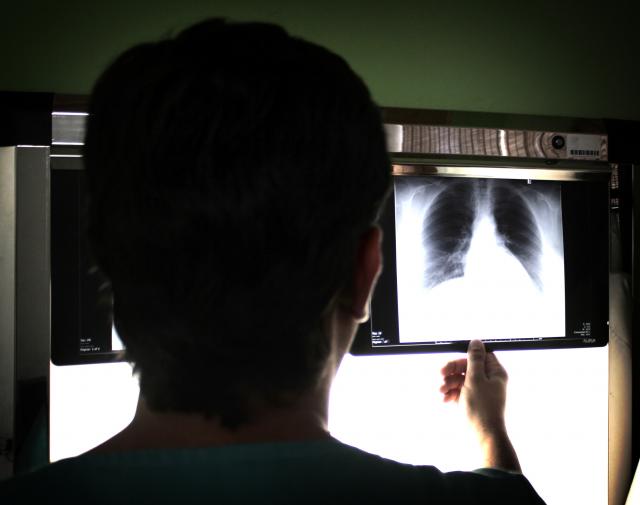 COPD, or chronic obstructive pulmonary disease, is a gradually progressing disorder that affects the breathing of patients. There are 2 forms of COPD: chronic bronchitis and emphysema. If not managed properly, it can worsen lung function and lead to severe breathing difficulties and even lung carcinoma. Hence, it is important to be aware of how immune system dysfunctions contribute to the causes of COPD and the ways to prevent them.

The primary cause of COPD includes a long-term exposure to substances that cause damage and irritation to the lungs and airways. Smoking is commonly associated with a higher risk of COPD. Some other causes of COPD include an excessive exposure to high air pollution levels, chemical fumes and dust particles.

The common signs and symptoms of COPD include recurrent bouts of coughing with a production of excessive mucus, wheezing, shortness of breath and tightness of the chest.

Patients can obtain significant relief from these symptoms by controlling the immunologically modifiable causes of COPD. Let us have a look at the effects of an improperly functioning immune system on the progress of COPD.

What are the immunological causes of COPD?

Suppression of the immune system

Tobacco smoking, which is a common factor responsible for the development of COPD, has been found to suppress the immune system. There is evidence to prove that Nicotine, a primary constituent present in cigarette smoke, can dysregulate the functions of the immune system.

As a result, the body’s ability to fight infections is reduced. Hence, patients with COPD tend to have a higher risk of infection in their respiratory system. Repeated infections in the lungs can result in significant damage to the pulmonary tissue thus reducing its capacity. This can worsen the symptoms of COPD such as breathing difficulties and wheezing.

Hence, it is important to improve immune system functions to prevent the complications caused due to the weak defense response of the body to infective pathogens.

Inflammation in air passages caused by cigarette smoke and air pollution is one of the causes of COPD that speeds up the damage to the lungs.

Research studies have indicated that immune system dysfunctions can trigger inflammation due to which there is an irreversible and progressive decline in lung function. It reduces the ability of pulmonary tissue to expand and relax during inhalation and exhalation, respectively. This can result in shortness of breath.

Inflammation in the air passages can also result in the scarring of the tissue. Scar tissue lacks elastin. The absence of elastin results in irreversible changes in the alveoli in the lungs making them lax or enlarged. This can aggravate breathing difficulties by reducing the expandable tissue of the lungs.

The use of immunity-boosting supplements is recommended to prevent dysfunctions responsible for triggering inflammation and control the causes of COPD.

Research studies have revealed that innate immune cells play a key role in worsening the causes of COPD. Chronic inflammation caused by immune system dysfunctions can increase due to the activation of the innate immune cells by cigarette smoke. This has been proven by the presence of a higher level of NLRP3 inflammasome in the airways of patients suffering from COPD. 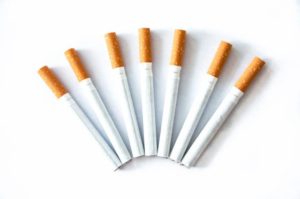 Smoking cigarettes also activates the pattern recognition receptors, which then release the “danger signal”. These types of signals function like receptors and promote the production of cytokines and provoke innate inflammation. This specific pattern of inflammatory changes in the lungs and airways is the result of abnormalities associated with the innate as well as adaptive immune response. Hence, it is essential to regulate the reaction of the immune system to control the progress of COPD.

BioPro-Plus has shown promising results for improving the quality of life of COPD patients. It is an immunity-boosting supplement that can regulate the innate and adaptive immune system and control inflammation in the airways.

Regular use of BioPro-Plus can ease breathing by protecting the lung tissues and alveolar membranes against the damage caused by smoke, pollutants and inflammation. BioPro-Plus can also strengthen the immune system to help reduce the risk of infections thereby controlling the common causes of COPD.

The Causes of Sinusitis Associated with a Weak Immune System

Do Women Have Better Immune Function Than Men?