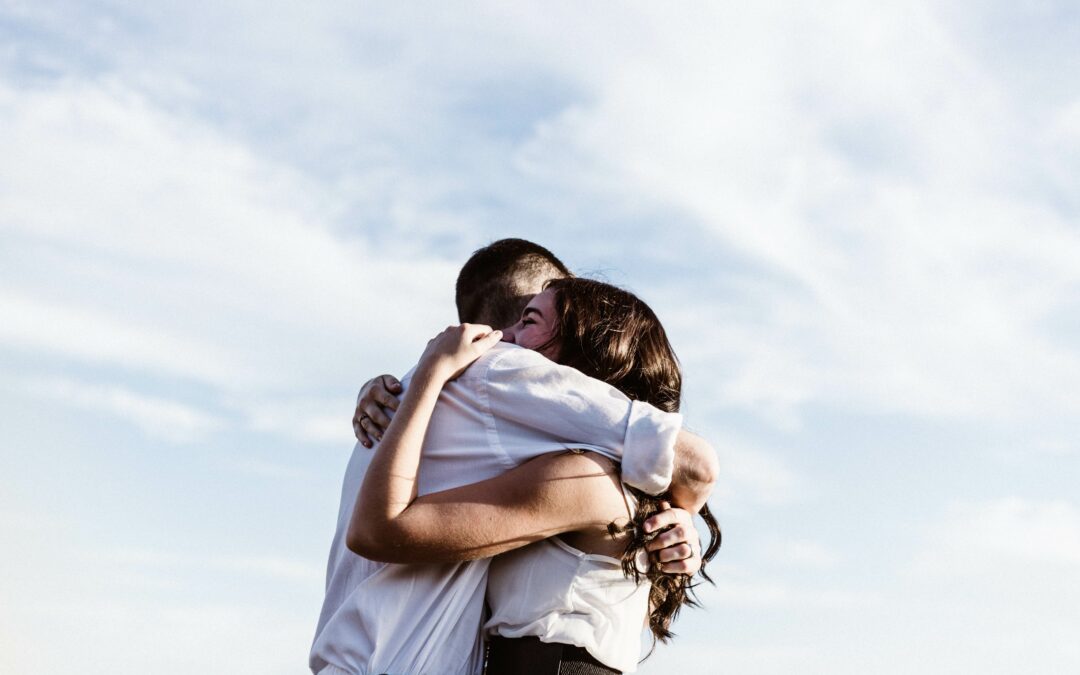 As humans, we are social beings but we often neglect our need for physical affection. This is partially because we are taught not to express our emotions too often. We are taught that certain expressions of emotions are best kept to ourselves. But just like with other emotions, such as anger, when suppressed they can cause damage to our health. If we only realized that a simple hug could bring the many benefits that it does, including boosting our immune systems, we would think again!

It may not sound like a lot but simple hugging can bring a lot of health benefits to our lives. The basic touch of another human being can reduce stress. Just picture a child or a baby being hurt, or frightened…what do people do? They pick the child up and hug them. It takes everything bad in this world away, and all is well again.

We may have other kinds of worries and stresses, which are less easily fixed, but hugging can still bring physical benefits which are helpful in getting through difficult situations and can even improve our long-term health.

One study examined the effects of social support in the fight against the pathogenic effects of stress. After exposing the subjects to the common cold virus, they found that something as simple as hugging can reduce the severity of the illness signs.

It has also been shown that the pressure on the sternum we create while hugging stimulates the thymus gland which plays an important role in our immune system. This gland regulates the number of white blood cells created in our bodies, thus showing that a hug actually has physical therapeutic effects on our immune system and helps us to fight off illness!

From heart to heart

Another study showed the effects of hugging on lowering the blood pressure. A group of men and women totalling 183 participated in this study and the group that did share affectionate feelings and expressed those feeling in the form of hugs, had lower systolic and diastolic blood pressure, and better heart rate responses. 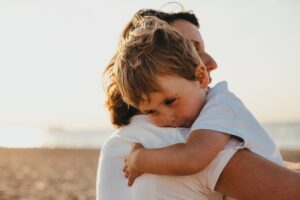 According to the website www.healthline.com hugging may be responsible for higher levels of a hormone called oxytocin. This hormone plays an important role in social bonding, childbirth, reproduction, and the period after childbirth. It is especially produced during labor, which gives momentum to the first bonding between mother and child during hugging.

Oxytocin is especially important in social bonding. One experiment showed that people receiving oxytocin nasally had more empathy when showed a picture of their group members expressing pain.

Hugging and physical closeness to the people we like and love increase the levels of oxytocin, which in turn has positive effects on blood pressure and norepinephrine – the stress hormone. Therefore, another health benefit of hugging is that it literally makes us happier.

The health benefits of hugging are great and many. We can achieve so much by doing something as simple as hugging. Plus it feels great. There is absolutely no excuse not to do it. We live in a difficult and fast-paced world, but we need to find time for hugging the people we care about. This way we help them and ourselves. But if we still need to boost our health there is something we can do. BioPro Plus is the natural supplement that has a similar effect to hugging. This bio-identical supplement increases our ability to fight infection by replacing Thymic Proteins that our bodies cease to produce as we age.

Make a special effort to hug those you care about and even take a chance now and then to extend a hug to someone who needs it. You may find that you reap as many benefits as they do!

Do Women Have Better Immune Function Than Men?

How Electrolyte Balance Affects your Health

Neglected Side of the Immune System Responsible for Killing Cancer