Farmers must stop antibiotics use in animals due to human health risk, warns WHO 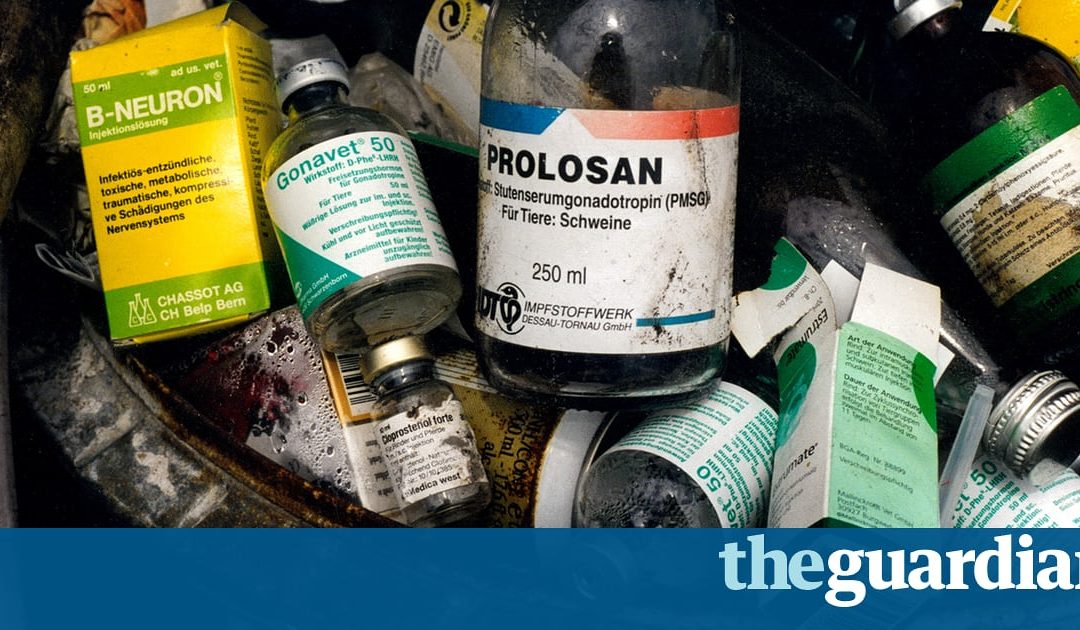 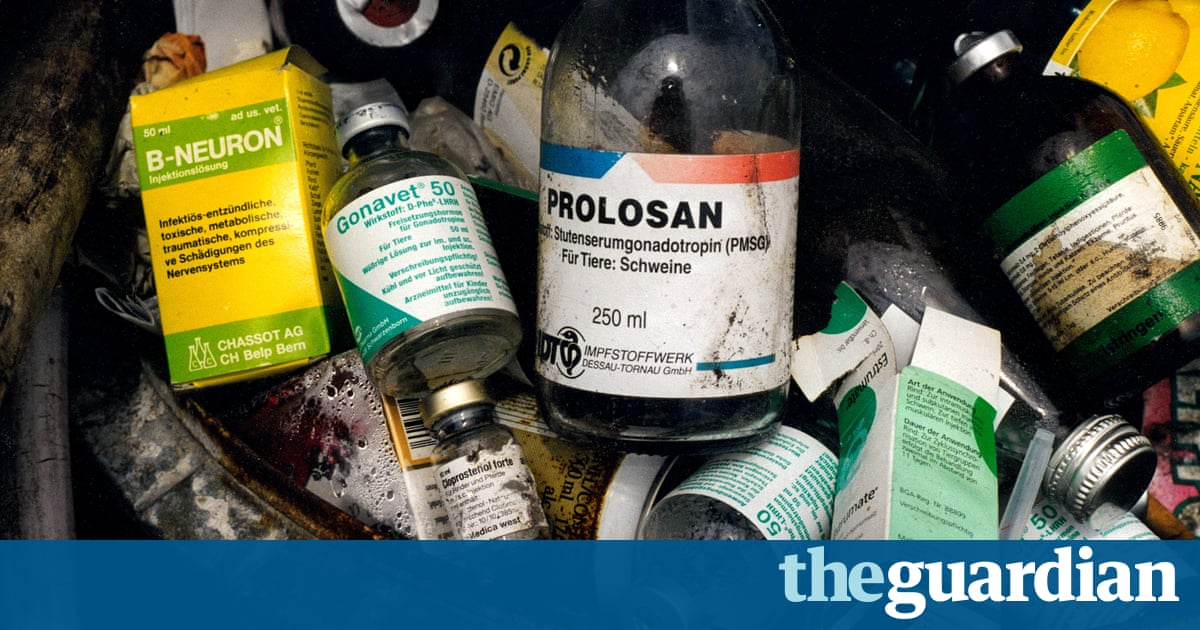 Farmers must be prevented from using powerful antibiotics on animals reared for food, the World Health Organisation (WHO) has warned, because of the serious risks to human health that result.

New guidelines from the global body suggest farmers should stop using any antibiotics routinely to promote growth and prevent disease in animals that are otherwise healthy, a common practice in some parts of the world, including Asia and the US. Such routine use is banned in Europe, though campaigners fear the rules are sometimes flouted.

Using antimicrobial medicines on farm animals is one of the leading causes of the rise of superbugs, resistant to all but the strongest antibiotics. Medical authorities warn that the antibiotics available to treat even relatively minor human diseases are running out because of the rapid rise of such resistance.

Dame Sally Davies, chief medical officer for England, has warned repeatedly that, a decade from now, even routine, previously low-risk operations, such as hip replacements, may become dangerous because of the risk of infections resistant to medicines.

The WHO reported on Tuesday that in some countries, as much as 80% of antibiotic use is on farm animals. Even in some countries where routine use for enhancing growth is banned, more antibiotics are used on animals than on humans.

The use of the strongest antibiotics, a last resort for the most deadly infections affecting humans, should be banned altogether in animals, the guidelines advise. This should apply, according to the WHO, even in cases where an illness has been diagnosed in a food-producing animal. Implementing this could require animals to be quarantined, allowed to die, or for herds to be culled in order to halt the spread of a serious disease rather than attempting to cure it.

This recommendation is likely to be unpopular with farmers, who could risk financial loss, but is crucial to protect human health, according to the WHO, because the use of such antibiotics in animals is leading to increased resistance even to last-resort medicines, to the despair of doctors.

However, the WHO has no power to enforce its guidelines, which are up to national governments to accept or reject.

The forthright warning comes as new research, published in The Lancet Planetary Health, showed that restricting antibiotic use on farms reduced the antibiotic-resistant bacteria in farm animals by up to 39%. The WHO said it had used the research to inform its new guidelines.

Restricting our remaining effective antibiotics for human use is crucial because of the lack of alternatives available. There are very few promising options in the research pipeline for new antibiotics to replace those that are becoming ineffective because of overuse and resistance, the WHO warned.

Tedros Adhanom Ghebreyesus, director general of the WHO, said: A lack of effective antibiotics is as serious a security threat as a sudden and deadly disease outbreak. Strong, sustained action across all sectors is vital if we are to turn back the tide of antimicrobial resistance and keep the world safe.

Animal herds treated with antibiotics can develop bacteria resistant to the drugs, and pass this on to humans directly, through contact with farm workers, or through food. A Guardian investigation found that the superbug MRSA was found in a significant sample of pork products on the UKs supermarket shelves, risking humans becoming infected with the strain.

Kazuaki Miyagishima, director of food safety at the WHO, said the links between antibiotic use on farms and risks to human health were clear: Scientific evidence demonstrates that overuse of antibiotics in animals can contribute to the emergence of antibiotic resistance. The volume of antibiotics used in animals is continuing to increase worldwide, driven by a growing demand for foods of animal origin, often produced through intensive animal husbandry.

Dr Clare Chandler of the London School of Hygiene & Tropical Medicine said: This is a welcome set of recommendations from WHO. It will be a challenge for producers to follow these recommendations to reduce antibiotic use, but possible for larger scale producers with good biosecurity. Many smaller scale farmers around the world are dependent upon antibiotics to supplement animal feed, and actions will be needed to support them to make this change which will affect their lives and livelihoods.

The Guardian, in a joint investigation with the Bureau of Investigative Journalism, also found a rapid increase in the number of megafarms in the UK. Megafarms across the globe are on the rise, and they have been linked with antibiotic resistance, as whole herds of many hundreds of animals are often treated at once.