Effectiveness of Curcumin In The Management Of Breast Cancer 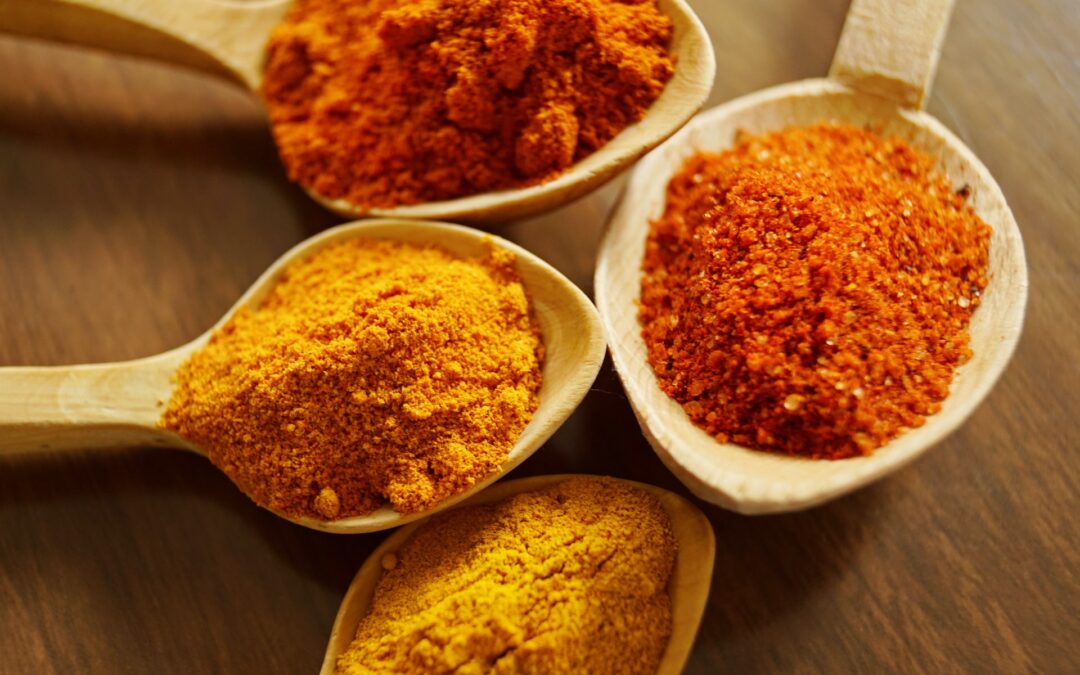 Curcumin is one of the compounds present in turmeric that is commonly used in cooking. Turmeric is a powerful medicinal herb that has been used traditionally for fighting a range of diseases including breast cancer. Curcumin in turmeric is revered for its strong healing and rejuvenating properties.

The regular use of curcumin is associated with a reduced risk of cancer, especially breast and colon cancers. The natural anti-carcinogenic potential of curcumin could protect the healthy tissues of these organs and inhibit cancerous changes at the cellular level.

Here is a brief discussion about the role of curcumin in the management of breast cancer and the effectiveness of this natural compound for supporting the recovery of women diagnosed with it.

Role of Curcumin in the Management of Breast Cancer

Curcumin primarily works by controlling oxidative damage. This herb could protect the organs against carcinogenic agents and inhibit the cancerous changes in the ducts, lobules, and other tissues of the breast.

Curcumin could reduce the free radical damage thereby inhibiting the abnormal multiplication of cells in the organs responsible for the faster growth of the cancer mass. Curcumin could also increase the activities of the natural antioxidants present in the body.

Studies have found that curcumin has the ability to stimulate glutathione biosynthesis and prevent the activation of NF-kappaB. It can also block the release of interleukin-8 thereby preventing inflammation. These mechanisms triggered by curcumin could enhance the natural free radical scavenging activities in the body and reduce the risk of breast cancer.

Curcumin is considered one of the natural therapeutic agents that can be used for the effective management of breast cancer. The natural anti-inflammatory and antioxidant properties of this compound make it a safer treatment option compared to modern treatments like radiation and chemotherapy that are known to cause several side effects affecting cell growth.

Curcumin can also be used as an adjuvant to modern therapies to improve the chances of complete recovery and preventing a relapse of cancer. Research studies have shown that this compound has the potential to arrest the cell cycle in the affected breast tissues while keeping the unaffected tissue healthy.

This could prevent an uncontrolled cell multiplication and metastasis of breast cancer cells and limit the spread of cancer to other organs of the body. 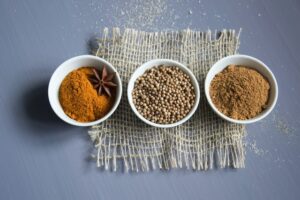 Curcumin has been reported to possess anti-cancer and chemoprevention properties that could be effective in the management of breast cancer. Curcumin can exert an anticancer effect via a complicated molecular signaling network that involves cell proliferation, HEGFR2 (human epidermal growth factor receptor 2), and ER (estrogen receptor pathways.

These anti-cancer mechanisms and molecular targets of curcumin can complement the positive results of modern treatments allowing women to recover in a shorter duration following radiation, chemotherapy, or surgery.

These studies have revealed that including curcumin in the treatment protocol for women with breast cancer could enhance the treatment outcomes significantly. Curcumin can help to limit the progress and growth of cancer mass and also inhibit the spread of the cancer cells by acting through different mechanisms.

Other than the use of curcumin, women diagnosed with breast cancer or those who are at risk of this condition should make efforts to strengthen their immunity. A strong immune system is capable of blocking the activities of carcinogenic agents in the body, preventing inflammation, and reducing free radical damage.

The use of BioPro-Plus is highly recommended to help provide the thymic proteins the body needs for a strong immune system. It would support the body’s natural defense functions against carcinogenic agents and help to reduce the risk of cancer. The combined use of curcumin and BioPro-Plus could be highly effective for protecting yourself against breast cancer or supporting recovery if you are already diagnosed with it.