Changes In The Immune System In Autumn Season 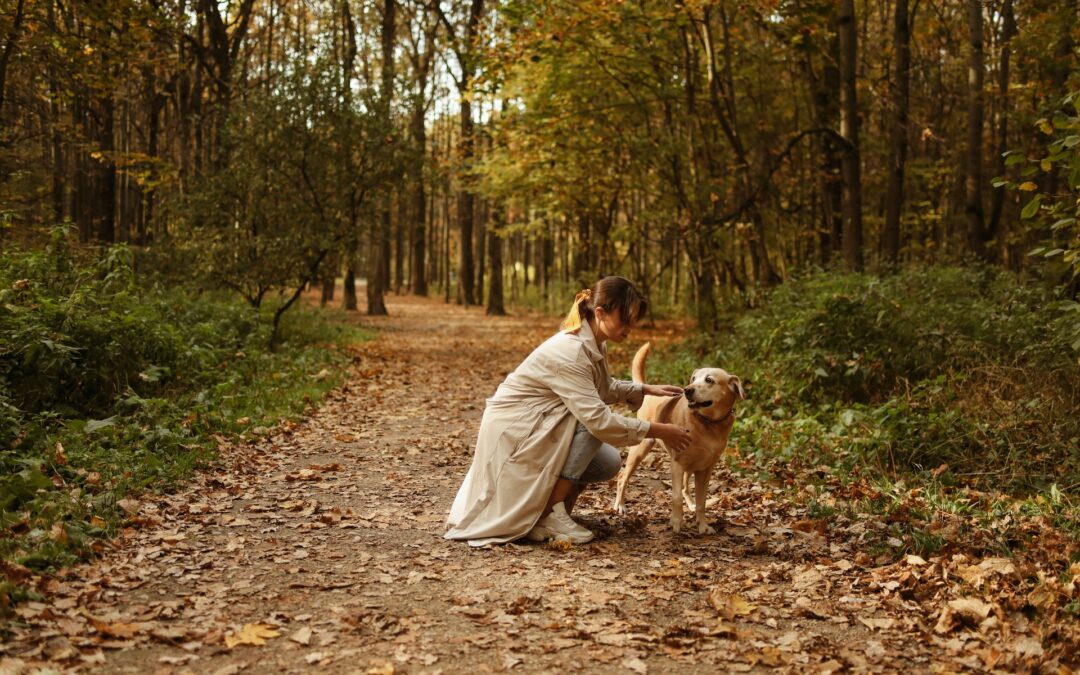 The recognition of changes in the immune system in autumn and the seasonal pattern in the occurrence of infectious disease has been recognized for several centuries. However, the underlying mechanisms responsible for these fluctuations had remained poorly understood until a few decades back. Several hypotheses have been proposed in an attempt to explain the seasonality of various infectious diseases some of which include human activities, seasonal variability in immune system functions, seasonality of melatonin, and seasonal variation in vitamin D levels.

How Can Changes in the Immune System in Autumn Affect Your Health? 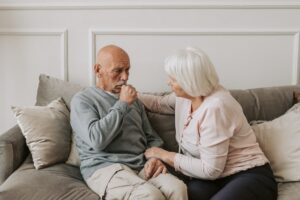 Studies have revealed that some bodily mechanisms allow individuals to anticipate the phase of immunologically challenging conditions, such as the autumn season. The body may adapt to these seasonal conditions through various mechanisms.

The primary environmental condition that permits the physiological anticipation of the change in season is the variation in the photoperiod. Other environmental factors often interact with the photoperiod and bring about changes in the immune system in autumn thus triggering disease processes.

There is evidence indicating that seasonal fluctuations occur in the size, and structure of lymphatic organs, which play a key role in supporting immune functions.

These seasonal changes generally occur in the autumn and early winter. This study has proven that the change in season, particularly the autumn season, can affect the immune system functions and make a person vulnerable to develop infective disorders. 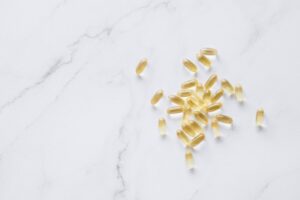 Research studies have revealed that vitamin D deficiency and the susceptibility to develop infections are closely interlinked.

Epidemiologic studies have demonstrated that there exists a strong association between the seasonal variation in the vitamin D levels with a decline in the production of this vitamin in the body in the autumn season and the highest incidence of various infectious diseases.

A significant decline in vitamin D levels in autumn can hamper the activities of immune cells. These changes in the immune system in autumn can weaken the body’s defense mechanisms against infections and other disease-causing agents like allergens putting patients at risk of developing more severe attacks of infections and allergies.

3. Effect of Habits on the Immune System

Epidemiological evidence suggests that the changes in the immune system in autumn linked to the seasonal variability of vitamin D levels could be attributed to the effect of staying indoors and wearing more clothing.

Reduced outdoor activities during autumn prevent adequate exposure of the body to the sun while wearing more clothing decreases the area of the skin surface exposed to sunlight.

This can reduce vitamin D levels in the body due to which patients may develop a weak immunity during autumn.

Furthermore, the amount of UV rays reaching the earth’s surface also changes with the season, particularly in autumn and winter. This can also affect the functions of the immune system directly and put patients at risk of developing repeated infections and allergies.

On the other hand, eating foods that can nourish the gut flora like sauerkraut, kefir, kimchi, and yogurt in the autumn season has been found to boost immunity and restore the functions of the immune cells to a great extent. Studies have shown that the use of immunity-boosting herbs like garlic in cooking could enhance immune system functions and reduce the risk of cold or flu by nearly 61%.

The results of these studies have emphasized the need to pay more attention to the healthy functioning of the immune system during autumn. Patients with a weak immune system and those who are likely to develop recurrent infections, allergies, or exacerbations of autoimmune diseases like eczema and psoriasis in autumn are advised to use BioPro-Plus.

BioPro-Plus is an immunity-balancing supplement formulated to help strengthen your immune system and help you avoid infections. You may start using BioPro-Plus a few weeks before the autumn is expected to arrive and continue using it until the end of the season. Alternatively, you can use BioPro-Plus regularly throughout the year to help maintain optimum immune system functions to protect yourself against the changes in the immune system in autumn and the risk of diseases linked to immunological dysfunctions.

Interested in Learning More About Changes In The Immune System In Autumn Season?

Vitamin D and Your Immune System