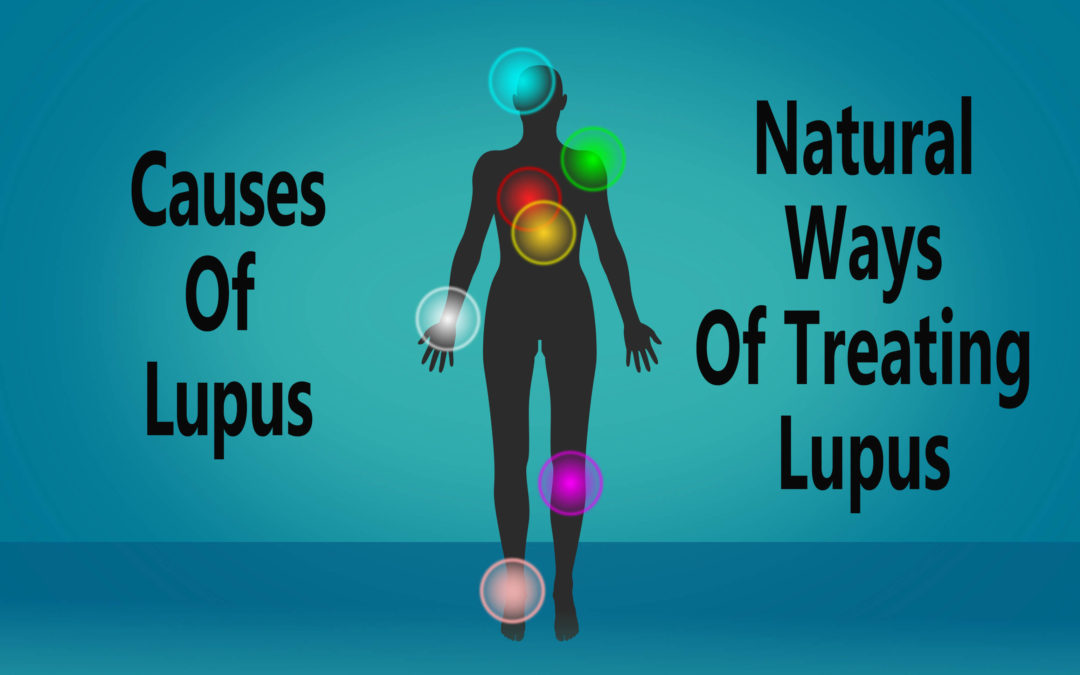 Lupus is an autoimmune disorder that occurs primarily due to the abnormal functioning of the immune system. This condition is life-threatening. It has a poor prognosis and a high rate of mortality. Hence, it is important to identify the causes of lupus and take corrective measures to control the progress of the disease and improve the lifespan of patients.

The word ‘lupus’ refers to immune diseases that have similar clinical manifestations and laboratory features. Systemic Lupus Erythematosus, which is a common form of Lupus, occurs due to the inability of the immune system to recognize the body’s own cells and tissues as a result of which the cells are mistaken to be foreign bodies.

This causes the immune cells to attack the healthy tissue, resulting in a considerable damage. Hence, it is considered an autoimmune disease.

The common signs and symptoms of lupus include fatigue, pain, and swelling in the joints, as well as frequent headaches. The skin symptoms caused due to this disorder include rashes on the nose and cheeks.

Scientific investigations have revealed the role of innate immunity in triggering the causes of lupus. It was found that the innate immune system is responsible for initiating a cascade of inflammatory changes in the body that is believed to support the pathogenesis of lupus.

An abnormally functioning innate immune system is also found to cause a recurrent flaring up of the symptoms of lupus throughout the course of the disease. The adaptive immune mechanisms have also been found to be hampered in patients diagnosed with lupus.

Abnormities linked to these mechanisms result in the autoantibody formation and the T-cell activation, which contribute to the causes of lupus.

This intricate interplay between the adaptive and innate immune elements exists in the protective anti-infective immunity and in the detrimental autoimmunity. Regulating the functions of the innate and adaptive immune systems is believed to offer an additional means for effective management of lupus.

Systemic lupus erythematosus is characterized by chronic multiorgan inflammation, which has been linked to the ubiquitous presence of the antibodies in serum directed against the nuclear structures such as ribonucleoproteins and chromatin.

These abnormalities reflect the inability of the immune system to differentiate between the body’s own cells and the foreign antigens thereby revealing the immunological causes of lupus.

This loss of self-identification can trigger a chain reaction that begins with inflammation resulting in widespread damage to multiple organs of the body. Inflammatory changes associated with lupus are often evident in the skin, joints and the kidneys. These studies indicate that SLE can be managed effectively if immune functions are improved. 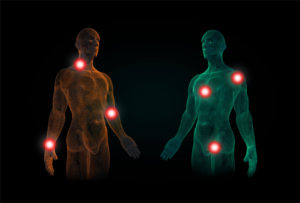 Research studies have shown that the abnormal response of the immune system can speed up the development of lupus. The immunity-linked causes of lupus can lead to enhanced cell death and a reduced clearance of dead cells. These factors worsen the prognosis of patients by promoting a prolonged exposure of the modified autoantigens.

An abnormal immune system can also increase the risk of type I interferon synthesis. The T cell and B cell abnormalities have also been observed in patients diagnosed with lupus. These changes lead to the production of autoantibodies and cause dysregulation of the synthesis of chemokines and cytokines. These findings reveal the role of the immune system in triggering the causes of lupus.

BioPro-Plus is an immunity-boosting supplement that can regulate the functions of the immune system and prevent damage to healthy tissue due to the autoimmunity-associated causes of lupus.

How are immune system dysfunctions linked to the causes of Fibromyalgia?

How can the immune system affect the causes of Hashimoto’s Disease or Hashimoto’s Thyroiditis?